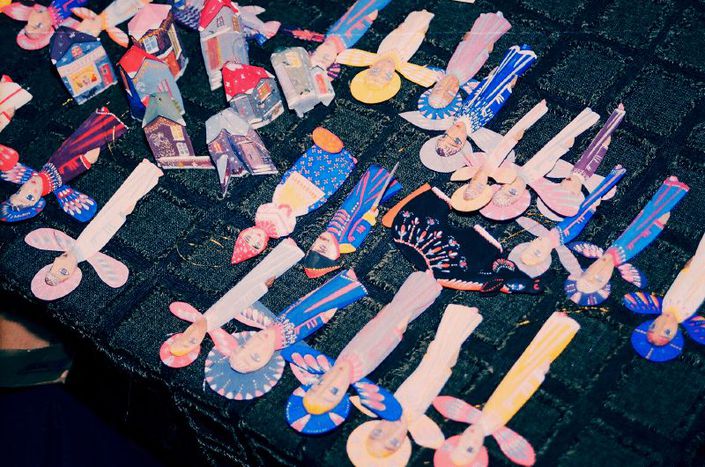 Russian children in US: No-one wins in 'Kramer vs. Kramer'

In the customary trinity that is usually produced in most divorces, there is one element that is sometimes used, sometimes sought-after, and almost always victim: the children. The recent death of a Russian child adopted by an American couple adds to the list of numerous cases of kids from Russia that have been abandoned or mistreated by their foster families

In the marriage formed between the United States and Russia, the love died years ago. They have maintained an apparent cordiality in public, but recently the children have become an excuse - unintentionally - to get involved in a new version of the cold war: this time not atomic but diplomatic, in accordance with modern times.

Maxim Kuzmin was a Russian boy who came to fulfill the wish of a couple from the United States to have a family. It seemed that the future of Maxim and his brother Kiril was opening up before them: a new home, a new country. However, on 21 January, the dream turned into a nightmare: Maxim turned up dead. Since then the tragedy has turned macabre. 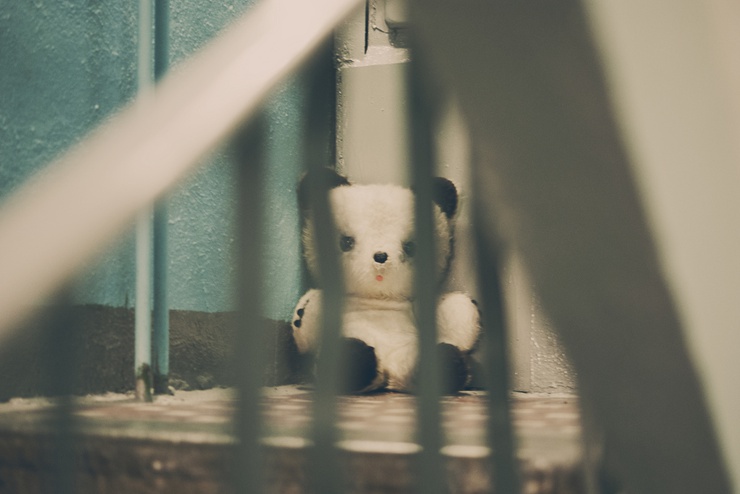 The Russian mother, deeply affected by the news, accuses the US of being a bad parent who is unconcerned about what happens to its children. The pain she feels is so strong that she is not even able to understand the autopsy results. For their part, the forensic surgeons sustain that the boy died by accident: a conclusion that feeds the fire of maternal suspicions. Who gave him the bruises? Why was he alone? Is it true that he was drugged? These are questions that need answers, and fears that in many other cases turned out to be real.

Russia wants to know the truth. It has to demonstrate that the US, through its irresponsibility, allows adopted Russian children to top a sad list of deaths, abuses, abandonment and rejection. It's a confrontation that, like a divorce, has passed the limits of humanity, diplomacy and understanding to become entangled in the judicial process. In fact, 0n 29December 2012 Russia passed a law prohibiting adoptions of Russian children by American families with the aim of protecting their young people. This situation immediately makes clear two problems that converge in the largest nation in the world. First, the lack of decent conditions for orphans, 'the future of Russia', was lamented by Alexander Karelin, the triple gold olympian in Greco-Roman wrestling (who is now a member of the duma, Russia's lower house of parliament). Second, flexible legislation which would allow illegal adoptions as Dimitri Peskov, the spokesman for the Kremlin, has denounced.

Over 60, 000 Russian minors have been adopted in the United States since the fall of the USSR in 1991

Of course, in a divorce there are also the relatives, who have organised mass protests in defense of 'their children' claiming that they should be 'with their mothers'. Maxim's name can be added to those of another nineteen children who have lost their lives since 2001. In total, more than 60, 000 Russian minors have been adopted in the United States since the fall of the USSR in 1991. This latest occurrence arouses memories of what happened to Artem or Denis, whose stories of abandonment were heard around the world, but those children who dreamed of a future in Russia also remain in the collective memory.