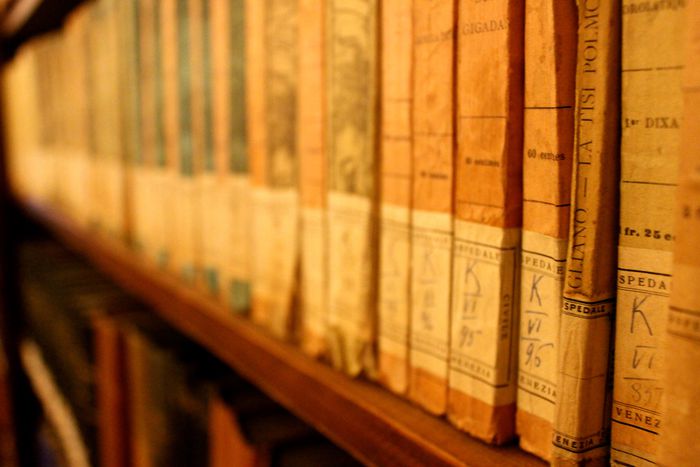 Romanos and his struggle for the right to education

From his hospital bed, a few heart beats away from death, the prisoner Nikos Romanos, 21 years old, firmly asserts his right to education; a right which the Greek government is openly denying.

When he was 15 years old, Nikos Romanos saw his childhood friend, Alexandros Grigoropoulos die before his eyes. The latter was killed by a police officer in the "anarchist" neighbourhood of Athens, Exarcheia. This assassination caused a wave of protests against police violence and throughout the country for two weeks. Saturday December 6 marks the 6th anniversary of Alexandros death.

A few years later, in February 2013, Romanos hits the news. He has been charged of armed robbery during an attempt for an expropriation of a bank in Kozani. Although the accused were armed, the incident caused no injured or dead.

A few days after their arrest, pictures of Romanos and the other four defendants were published in the newspapers: their faces had been clearly photoshoped in an attempt to hide their injuries. Greek police responded that the wounds were due to their resistance during their arrest and that the photos were retouched in order to facilitate their identification. However, it was later proven that the injuries were inflicted after the arrest.

Romanos was sentenced to 15 years in prison at the age of 20 years charged with attempt for   armed robbery. He was however acquitted of the charge of being a terrorist. If he serves his entire sentence, he will be released from prison at the age of 35... The young anarchist is being held at the maximum security prison of Korydallos, singled out repeatedly by Amnesty International and the Committee for the Prevention of Torture of the United Nations for the very poor detention conditions.

Last year, after passing the exam for entering University, Romanos was accepted at the university of Athens. However, he refused to attend the proclamation ceremony, and to receive a bonus from the Minister of Education. It is at this moment that the nightmare of the young man began...

According to the law, Romanos should be allowed to attending university by September. However, the Government put down his request. Nevertheless, education is an effective and widely used mean of rehabilitation of prisoners into society. The young prisoner decided to claim his right to education by endangering his own life: it's been 25 days that he is in hunger strike.

In response to the rejection of his application, Romanos wrote: " In all cases , if the state kills me with its attitude, Mr. Athanasiou (the Minister of Justice) and his group of friends will remain remembered in history as a band as assassins, moral instigators of the torture and the murder of a political prisoner. " And he concludes: "The fight also includes losses since the road to a decent life must be taken by the hand of death, at the risk of losing everything to win everything." On Tuesday December 2 about 7,000 people flooded the  streets of the capital to show their support to the young man.

Romanos is currently at the Gennimatas hospital. The doctors that follow him observe fainting and a deterioration of his condition. The prosecutor of the prison mandated force-feeding, but the doctors refused to use force. His condition is critical... "Time is short. There is only one answer. Otherwise in a few days Greece will be mourning the death of the first political prisoner in hunger strike," as his parents declare.