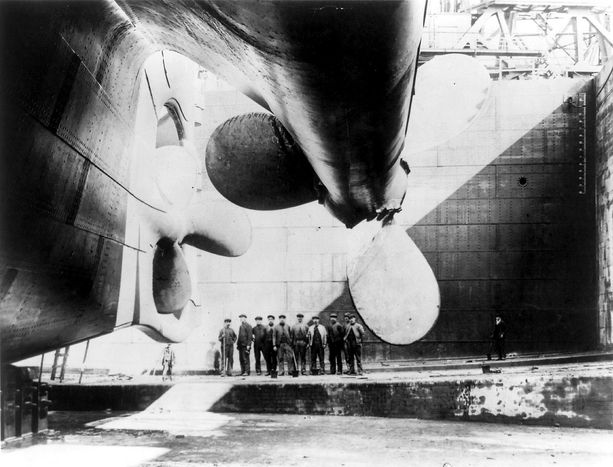 As the government looks to rescue the sinking economy, only good public relations will win votes before parliamentary elections on 30 November

When the credit crunch reared its ugly head in America, Europe observed events across the Atlantic with nervous curiosity and waited. In Bucharest, Romanian president Traian Băsescu declared confidently: ‘America’s financial crisis will not reach Romania.’ He had just met with the governor of Romania’s central bank, who had assured him there were no branches of American banks on the Romanian financial market. Băsescu reassured the electorate that growth for 2009 was not in jeopardy, predicting five to seven percent next year.

Then the first European banks began to collapse. Governments injected huge amounts of money to rescue financial institutions. Germany, the Netherlands, Belgium and Luxembourg were among those asking themselves how it all came about, yet in Bucharest calm presided – after all, the threat was still 2, 000 kilometres away. It was not until the run-up to the EU summit that president Băsescu and prime minister Calin Popescu Tariceanu conceded that although Romania might escape the financial crisis, an economic disaster instead might be on the horizon. The first warning sign came when Austrian steel firm Voestalpine postponed a planned investment in Romania.

The election campaign arrived just as it started to become clear that the Romanian economy was headed for the iceberg. President Băsescu stunned many by declaring: ‘The worldwide financial crisis has been caused by corruption,’ a claim made all the more shocking by previous accusations from Brussels of corruption in Romanian politics. Prime minister Tariceanu remained relatively reserved.

Yet suddenly the crisis hit: car manufacturer Dacia, part of the Renault Group, stopped its production lines for six days. Steel giant Arcelor Mittal Hunedoara halted production for the first time in eoghty years in the face of falling demand. Thousands of jobs were at risk across the country. Banks were reluctant to give credit, and those that did offered it only with almost unmanageable terms. 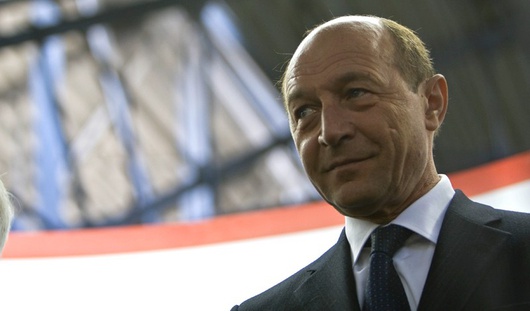 Romania’s politicians, however, were not perturbed. President Băsescu called for reduced spending across the board, espousing the importance of saving at such a time. Prime minister Tariceanu compared the Romanian economy with the Titanic, warning that despite the crash, people were still singing and dancing on the upper decks.

Parliament immediately followed suit in an attempt to rescue the economy, with one eye on the upcoming elections. First, MPs passed a proposal to increase teachers’ salaries by fifty percent, a decision condemned as ‘economic suicide’ by the prime minister, who tried to block the move by government decree. Even the vice-president of the German Bundestag, Susanne Kastner of the left-wing SPD party, called the decision populist.

Meanwhile, all of the Romanian trade unions called strikes. They wanted the salary increase the teachers had received – and they were demanding no less than fifty percent too, according to reports. The crisis caused chaos in Romania. President Băsescu took advantage of the situation to attack his main rival, prime minister Tariceanu, arguing that the state had enough money to pay teachers more, provided it distributed its funds correctly.

Just one seat in parliament!

After an entertaining period of baton-passing between parliament and the constitutional court, the government executive was forced to admit defeat. Teachers and other civil servants would now receive a maximum pay increase of twenty-eight percent. However, as the president was also running for parliament himself, he was eager to show his generosity during his campaign. Prime minister Tariceanu announced a 1, 000 euro (£837) government handout for all employers taking on an unemployed worker, while the agricultural sector would receive 250 million euros (£209 million) in subsidies. The prime minister was busy planning a budget for the future government which had not even been passed by parliament yet.

The parliamentary elections take place on 30 November. The majority vote system is being introduced for the first time, which means not only the main political parties will be campaigning, but also countless other pretenders to the throne. On a higher, political level, nobody seems concerned by the fact that almost 30, 000 people have already lost their jobs in recent times. The outlook for the coming year is bleak, but the politicians are not interested in a way out of the crisis: their immediate goal is a seat in parliament.

This article was written by a member of the n-ost writer correspondent network, based in Berlin