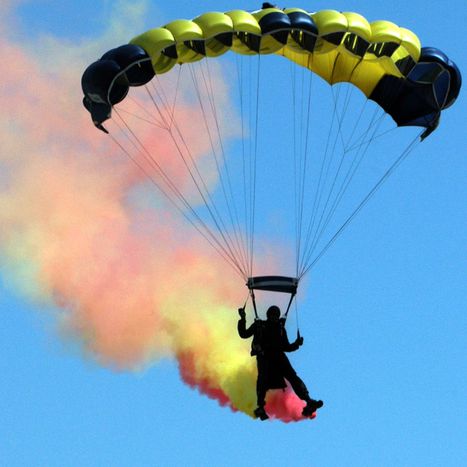 Rumours have been circulating about Athens leaving the monetary union ever since several euro countries met in secret on 6 May. Some European commentators see Athens' departure as a step towards economic recovery, whilst others fear it will only further impoverish the Greeks

‘The club doesn't rent out 'rooms' that you can leave’ - Blog standard.money.ro, Romania

Confidence is dwindling on the financial markets that Greece can overcome its debt crisis. The rating agency Standard & Poor's has lowered the country's credit rating by an additional two points. But a return to the drachma would by no means solve the country's problems, comments the Romanian blog portal: ‘In that case Greece would have a debt problem and its currency would be exclusively based on an economy in which there is little trust, because no one is willing to back it at this point. With the drachma the Greeks' buying power would sink and social problems would be exacerbated. The economy of the euro club needs a common currency. And it is clear that the club doesn't rent out 'rooms' that you can leave when you discover unexpected disadvantages or when you're unable to fulfil the accession criteria over the long term’ (Mircea Marin)

It makes sense for Greece to leave the monetary union because that would improve the Greeks' prospects for lasting economic recovery, writes the German conservative daily: ‘The strong common currency is like a millstone around their necks. With a national currency that genuinely reflects the strength of their economy, the Greeks could develop economically and eventually close ranks with core Europe. Once Greece left, the euro countries - for moral reasons if nothing else - would be obliged to show solidarity. The billions in aid could then but be put to better use than now. Right from the start the euro was a political project. But on the long term the idea of a common currency can't compete with market forces. The danger that the helpers will themselves get sucked into the debt maelstrom is the real menace to the stability of the euro. The transfer union won't help in the long run and is turning the Greeks into Europe's social welfare recipients’ (Dorothea Siems) 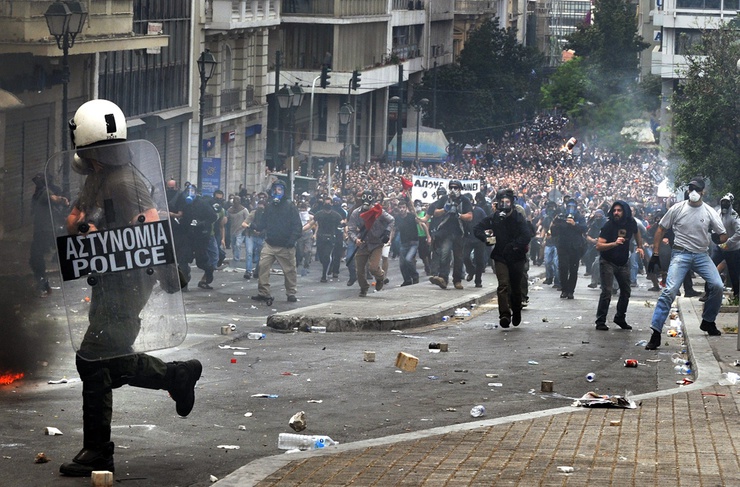 Greece's creditors should relieve the country of part of its debt so that it can remain in the eurozone, the Swedish liberal daily urges: ‘On 6 May the EU finance ministers held a meeting in Luxembourg that was so secret they were hardly willing to admit it took place at all. And they fervently denied discussing drastic solutions there, such as forgiving Greece part of its debts or the possibility that the country might say farewell to the euro. Let's face it, they're bound to have discussed these taboos. But the EU leaders will probably attempt to solve the problems as they've done before, namely by deferring dealing with them until later. Better would be to waive part of the country's debts, which would give Greece a real chance to pay off the rest and remain in the eurozone’ (Gunnar Jonsson)

‘Why talk about Greece leaving and not Ireland?’ - Ta Nea, Greece

Given the way Greece is handling the crisis it's no wonder Europe is speculating about the country exiting the monetary union, the Greek left-liberal daily observes: ‘It's worth considering why all these scenarios affect Greece and not for example Ireland. Why are we talking about Greece leaving the monetary union and not Ireland, which has suffered a similar fate? Unfortunately there is an explanation: look at the results of economic development in Ireland in the first three months of 2011 and you see an admirably positive trend. And what about us? Nothing! If you went to a stranger and told him the government is still squabbling with the trade unions about whether the state keeps 51 percent or 34 percent of the electric utilities he'd think you were mad. And he would also think Greece is ready to become a member of the Central African Union’ (Giannis Pretenteris)