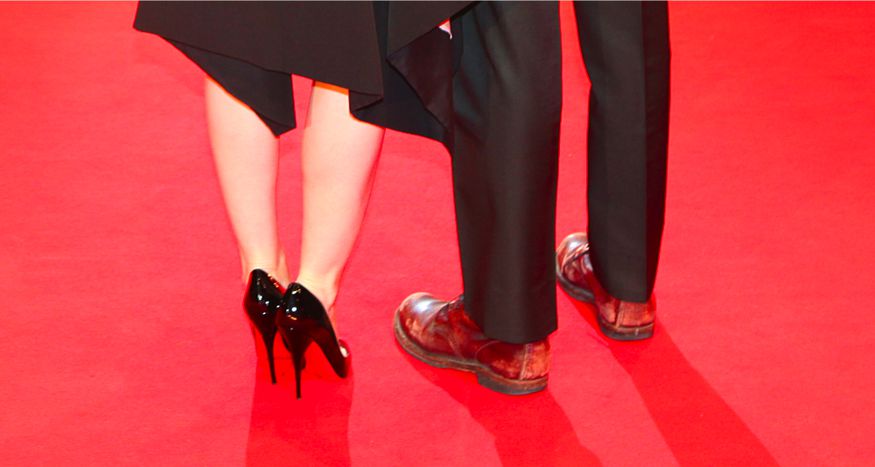 Jude Law is the psychologist whose prescriptions get him into trouble, Matt Damon is the environmental activist who is on a mission to save his land from fracking, Jane Fonda is the star whose limelight is almost stolen by topless Femen activists on the red carpet - all of this at the 63rd Berlin film festival, which took place between 7 and 17 February 2013. The real stars of the show was eastern European and Balkan cinema. Images by Polish photographer Katarzyna Swierc