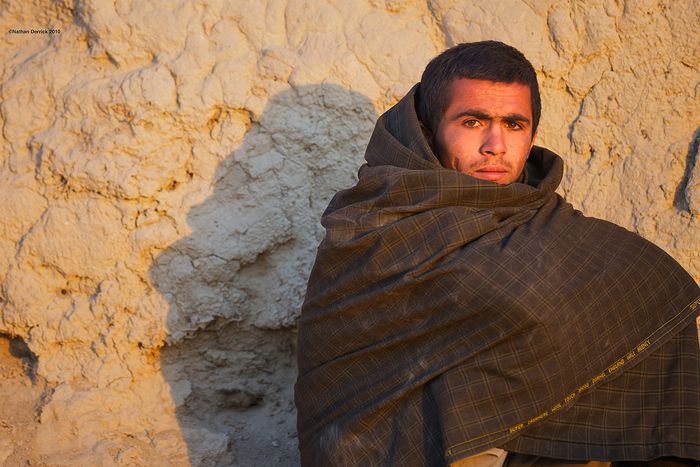 Romance and demons of 'Arab spring' and 'islamist winter'

Following the revolts of the Arab spring, we witnessed the triumph of islamist political parties: Ennahda in Tunisia, the muslim brotherhood in Egypt and the justice and development party in Morocco. It is very likely that they are receiving successful results in Algeria, Yemen and Libya as well. The European youth who saw their 'indignation' reflected in these revolts are now asking themselves: why all this fighting so that the islamists can end up in power?

Although it weighs heavily on us, Tahrir Square is not Egypt. To think that the Arab world is not ready for democracy more likely demonstrates the limits of our own vision of democracy. According to Eduard Soler I Lecha, expert on the Arab world at the Barcelona centre for international affairs (Centro de Estudios y Documentación Internacional de Barcelona, CIDOB), the problem lies in 'frustrated expectations following the romanticisation of the revolts, in addition to the demonisation of the islamic mark.' But who are the islamists? 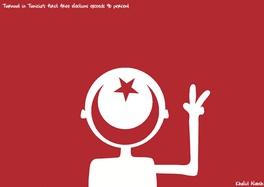 Islamism emerged as an intellectual current at the end of the nineteenth century. The decline of the islamic world, confronted by the threat of the colonial powers, led to a search for alternatives at the roots of islam. In 1928, in an Egypt that was still under British tutelage, the first islamic political organisation, called the muslim brotherhood, was created. It was heavily repressed for part of the twentieth century by various regimes and occasionally used as a counterweight to right-wing movements. However, starting in 1967, following the defeat of Arab troops by Israel in the six-day war, islamist movements consolidated into the principal opposition to regimes that intended to perpetuate their own power under the guise of nationalist rhetoric. Moroccan political analyst Mohammed Tozy stresses that in the year 2000 islamist organisations began to opt for pragmatic tactics and start to accept the rules of the democratic game.

It is a heterogeneous political current that holds as one of its only common characteristics the application of religious principles and values to political action. The range of islamist movements and parties span from those who are willing to accept the 'civil state' to radical movements that altogether reject democracy as a political system. While some support secular legislation, others look to reconcile it with islamic legislation; some look to sharia as a potential source of law while other more radical organisations see it as the only source of legislation. From this varying range of political approaches arises the difficulty of denominations. We have certainly heard of 'moderate islamism' to describe those parties that have recently risen to power. The justice and development party (AKP) in Turkey, for example, uses the term 'islamo-democratic', a clear analogy with christian democracy in Europe. Experts such as Olivier Roy speak of  'post-islamist' movements. Even still, that 'moderate' parties have received popular support in these elections is less surprising than the rise of salafi groups such as Al-Nour in Egypt, whose agendas promote constraints to personal liberties. 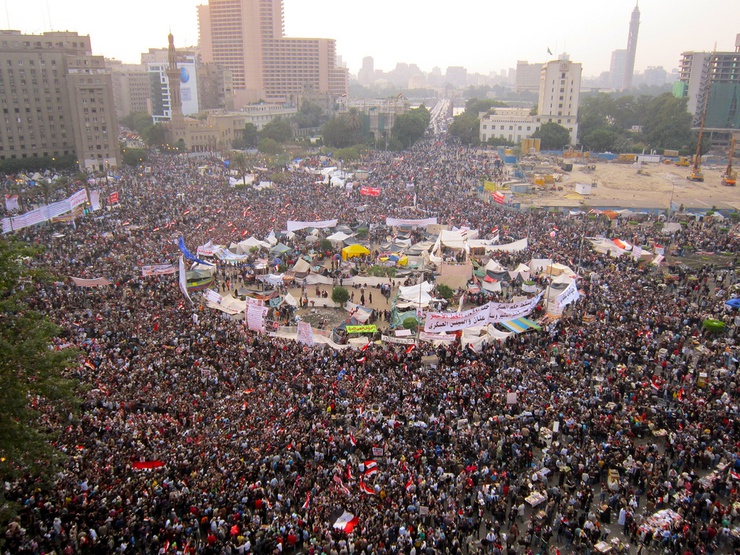 It cannot be said that islamist parties are necessarily undemocratic. If democracy is to be understood as competing in free elections and adhering to their results, islamist parties are democratic in as much as they follow the rules of the game. However, only time will tell if they are democratic in the more profound sense of the word: respect and inclusion of minorities and the alternation of power. One of the greatest risks to the Arab world, as Eduard Soler I Lecha notes, may be that these parties understand democracy as the imposition of the majority over the minority. They could impose their ideas without respect or consideration to the latter. Another danger would be the rise of extremist forces in the event that these governments are not able to fulfill the expectations of the citizenry. For Soler I Lecha, the solution can only be found in abundant constitutional agreements and the construction of an inclusive political system. Although Tahrir Square is not Egypt, we cannot forget that it is a part of Egypt.