Roma: a stain on the EU’s conscience

Today, despite the benefits that EU accession has brought, Roma remain the most persecuted people in Europe. 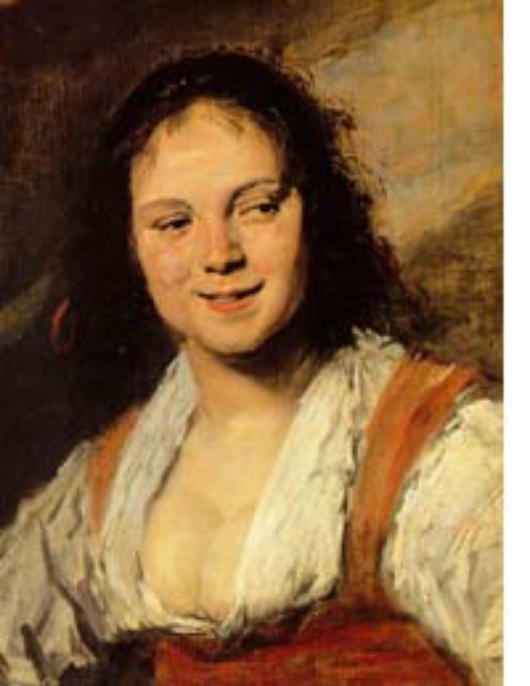 With good reason, the commemorations that took place this January to mark the 60th anniversary of the liberation of Auschwitz concentrated on the intolerable suffering of the Jews under the Nazis. But we should also remember that another minority, the Roma people, has a bloody history of persecution in Europe. Hundreds of thousands of Roma were slaughtered in Hitler’s death camps for the crime of being a “sub human race”.

Often labelled Gypsies, Roma are Europe’s transnational minority, an ‘archipelago community’ dotted throughout Central and Eastern Europe. Estimates vary, but there are believed to be around 10 million Roma in Europe - more than the population of several member states. In the new EU member states, they make up around 10% of Slovaks, 5% of Hungarians, and 2% of Czechs. They also constitute 8% of Bulgarians and 6% of Romanians, both of whom are set to join the EU in 2007.

Where communism offered the Romany a period of relative protection, the democratic revolutions of 1989 unleashed suppressed prejudice against them. In a 2003 poll, 91% of Czechs said they held “negative views” about Roma, whilst 50% of Hungarian police officers believed that criminality was a “genetic” and “key element” of their identity.

The majority of Roma live in squalor, denied equal access to education and healthcare and deprived of adequate housing. Marginalised from decent towns and villages, they are often forced to settle in cramped ghettos. They are at the bottom of every socio-economic indicator: they are the poorest; least educated; shortest lived; most welfare dependent; and most unemployed (70% in most areas) people in Europe.

International observers had repeatedly criticised the illiberal policies of certain governments: Slovak Premier Vladimir Meciar frequently cast Roma as scapegoats for society’s ills and denied Roma full citizenship rights. Similarly, the Czech Citizenship Law (1993) set up bureaucratic hurdles to hinder Roma’s eligibility for citizenship. However, since the strict application of minority rights became a central issue in the EU entry process, things have changed for the better. Central European countries have, as a result, signed up to all the major international treaties on minority rights. Moreover, the EU has committed millions of euros (through the European Social Fund) to develop deprived areas.

On the other hand, the benefits of EU membership have come at a price. The new member states were forced to slash their budgets to bring themselves into line with the spending levels demanded by Brussels. In January last year, the Slovak government cut welfare benefits by half in a bid to streamline its economy. As unemployment is so high among Roma, they have been worse affected by the cuts.

Moreover, progress has been richer in symbolism rather than substance. While the Czech government has initiated anti-racism campaigns and removed the legal obstacles which restricted Roma’s access to schools and citizenship, they remain on the margins of society. In the Czech Republic, around three quarters of children are educated in ‘special schools’ for the mentally disabled and those with learning difficulties. Most importantly, legal changes have not softened an engrained popular prejudice.

Although Roma are still vastly under-represented in political institutions, EU membership has given their plight international attention. In January, a group of MEPs called for the EU to unite its policies by considering the appointment of a special commissioner for Roma. At the very least, EU entry has brought criticism of the discriminatory policies against them, new rights, extra funding and, critically, a raised awareness of their pitiful plight. Perhaps now popular sentiments may shift.