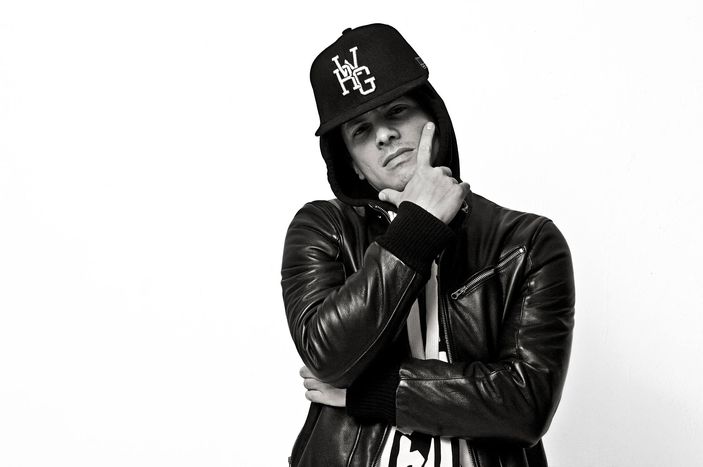 At 40, this French rapper, of Colombian origin, has decided to unite his French and Spanish-speaking fans with one album recorded in two different language versions. The name of this musical journey? Bogota-Paris. We sit down with this international artist who has turned his dual-culture into "spicy art."

cafébabel: Your new album is called Bogota-Paris. Which of those cities do you feel most connected to?

Rocca: I am an international artist. It's not trying to talk myself up, it's the truth. These days, I try to make music that can be understood by the largest possible number of my fans.  It's a fan base that I've built up over 20 years. Unfortunately, because of the choices I made, I have 10 years worth of material in France that's completely unknown to my Spanish-speaking fans and 10 years of rap in Spanish that's completely unrecognisable to my French-speaking fans. Since I'm completely bilingual and live in both cultures, I have no identity complex.  I have my French passport and my Colombian passport. After 20 years of work, it's finally time to make an album that both audiences can understand.

cafébabel: And reach even more people as a bonus...

Rocca: This album isn't calculated like that, it's an absolute necessity for me as an independent artist. I have to play my trump card. I have two guns, one that shoots French, one that shoots Spanish. That's going to be the basis of my work for the next few years. All my future albums will have two versions.

cafébabel: It's been over 10 years since you've put out an album in France. How do you think your fans will welcome your come-back?

Rocca: I've made an album that's very different from what you usually find in French rap. That's my trump card. In any given month you've got 50 French rap groups coming out with new material, and only one will come out with something different. I'm not influenced by the musical trends that the others are copying. I don't do "Ctrl-C/ Ctrl-V" with rap from Atlanta or from Chicago. I love African-American culture, but I adapt it in my own way to what I'm living at the moment.

cafébabel: You've lived in Bogota for over six years. What do you do to stay in touch with what's happening in France?

Rocca: You have to know how to travel. I lived in Paris, I lived in New York for 9 years. When you listen to Tres Coronas (his Colombian group, Ed.) you feel the streets of Queens because I was living in the street. When I go back to French subjects, it's the same thing. I can understand what's happening because I know people's daily lives. I live the suffering and I absorb it. You have more experiences when you travel. This is the album of a 40-year-old guy who's talking about what he's lived through. I'm not lying or making up a character that isn't me.

cafébabel: You often criticize the phoniness of French rappers. You even did a song, "Mythomanes.fr"

Rocca: Yeah. In "Mythomanes.fr," I call today's MCs monkeys. Chimpanzees who copy whatever the Americans do. But that's an MC thing, we like to get each other worked up.

cafébabel: Okay, but doesn't some rappers' trivialization of violence annoy you?

Rocca: Honestly, I'm 40 years old now, so I just laugh. I make music. If it really annoyed me, I'd do something else. Like form a squadron to arrange punishments (laughs). I talk about phoniness because hip-hop is a culture that forces you to get as close as possible to reality. When you get too far into fiction, you start to believe it and you become what's called a mythomaniac. 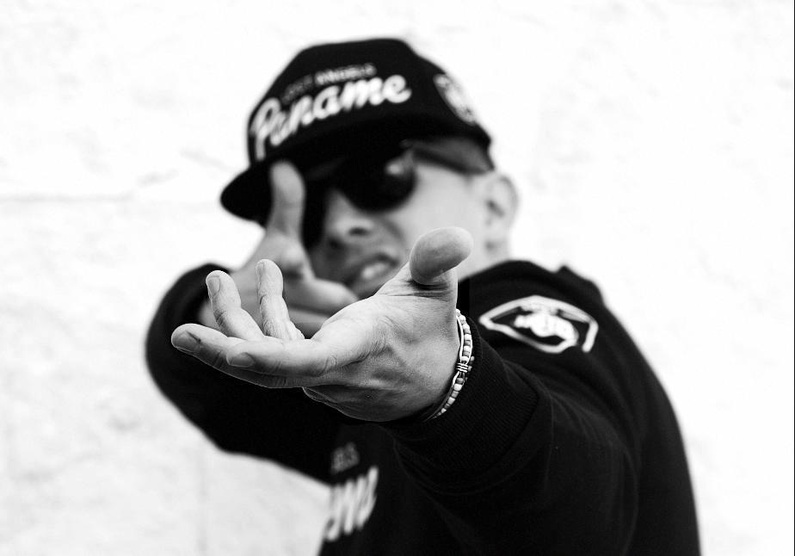 cafébabel: But rap fans seem to enjoy that kind of posturing. I've lost count of the thousands of views on videos of rappers cultivating a gangster image. Who is your music for?

Rocca: Objectively, the goal of my music is to reach the greatest number of people possible. But I know I can't please everybody. I think my fans are smart, and thanks to that, they understand me. I'm not Machiavellian enough to forget who I am. Otherwise I never would have made this album. Bogota-Paris still feels like the street, because I'm still in it. It still feels like the pain and suffering I went through. I don't live in a bubble. I'm still one of those people who's walking, taking the metro.

cafébabel: You've said that "people listen to music with their eyes." What did you mean by that?

Rocca: That they give in to the products of communication. They prefer images to text, form to depth. But that goes beyond music. These days, people click on videos of crying babies and meowing cats more than on real social problems. That's the problem with mass culture. If that 'mass' was intelligent, we wouldn't have the governments that are in power today. We'd have real people. But since we have a mass of idiots, we end up being fucking blind. We get in line and swallow whatever the system gives us.

Rocca: Let me tell you something, if a guy like Adolf Hitler managed to fool an entire country, anything is possible. When you vote for a politician, you vote for the one with the best image. You'll never know all your representatives, so you're going to vote for the one who's the most present, the one you see the most. It's the same with music. Today, the music that's listened to the most is what's most visible on social networks. That's where you put the most money. Before, if you liked music, you had to make the effort to go buy it. Or you at least listened to it on the radio. But now music is something you see.