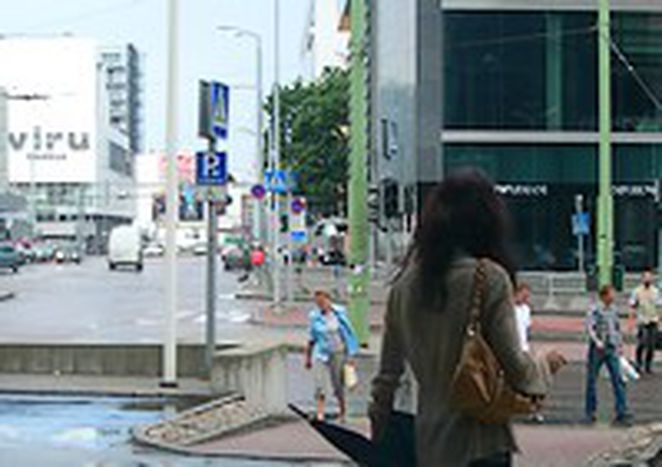 Liberal reforms over the past decade have catapulted Estonia into one of the fastest-growing market economies of the European Union. But can the Baltic tiger keep up on the social agenda?

When venturing out of the shiny city centre of Tallinn, a controversial picture of Estonian society emerges. Areas such as Nomme, Kristiine or Ojsmäe have little resemblance with the designer boutiques or the medieval monuments of the city centre. Communist history resurfaces quickly with soviet time apartment blocks dotting the horizon. Nevertheless, the Mercedes and BMWs parked outside social houses hint towards the economic development of the country. 'Even the poorest have become richer,' explains Anu Toots, professor at Tallinn University.

Side-effects of a booming economy

Yet the reinvention of Estonia has not proven successful in all areas. 'Estonia has been successful at working hard and embracing innovations, but has regrettably disregarded the price of success,' says Mati Heidmets, editor-in-chief of the 2006 Estonian Human Development Report. Mirrored against the EU, the report signals a certain weakness of Estonian society.

Not only has Estonia the lowest average life expectancy of men at 65.8 - ten years lower than in Italy for example - it also has the highest prevalence of HIV/ Aids in all of the EU, the virus attaining 1.3% of the population compared to 0.1% in Germany. The report also identifies Estonia as displaying the most uneven distribution of wealth in the EU. 'Neither human development nor the strengthening of our society has been able to keep up with the economic success,' the report, published by the Public Understanding Foundation in April 2007, warns.

With the level of social expenditure estimated at half the EU average, socially the country is lagging behind. 'Our welfare model today is very limited, with a heavy part of self-reliance and self-responsibility,' says professor Toots. According to Harri Taliga, president of the confederation of Estonian Trade Unions, the government is wasting a lot of money on inefficient social policy. 'Social benefits do not meet major targets that will make Estonia more sustainable,' he says. 'There are many people still in precarious situations, in particular young families with children. Yet the government fails to address this in the right way,' he notes. 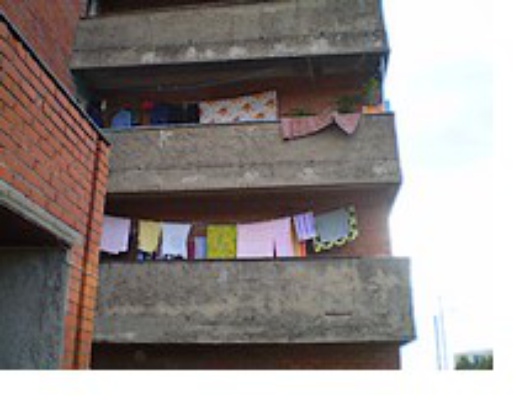 Social housing is one of the most problematic issues today. Financed and often co-owned by local governments, municipal housing only accounts for about percent of the total housing in Estonia. Urve, a 70-year-old Estonian pensioner, has been living in Kristiine Sozialmaja since 2001, one of the few municipal housing facilities in Tallinn. Her fate illustrates the conflict between historical and social justice that shaped the transition period of Estonia. 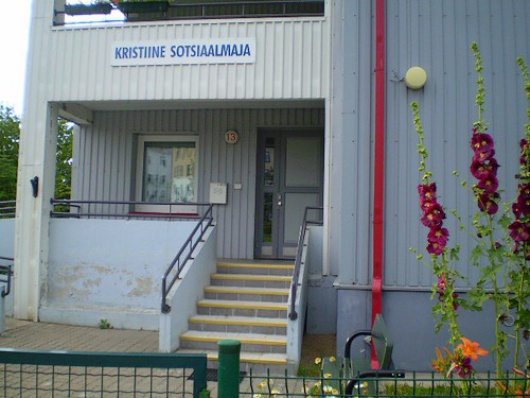 Having been accommodated in one of the Soviet Union’s ‘nationalised houses’, then-nurse Urve had to return her flat to its pre-war owners after Estonian independence from the USSR in 1991. 94 percent of Estonian housing was privatised after 1991, leaving many people without a home. 'I can be happy to have a warm room with a hot shower today,' Urve says, 'but I also know I will never be able to go to Italy,' she goes on with an air of regret.

Another problem is the weak insurance scheme against occupational accidents and diseases. This poses a problem for the future ability of the working people, who are the key to the economic success of Estonia. People are willing to work under the risk factor, happy to be earning money and disregarding their health. 'Our way of thinking is a little bit primitive - we think we first have to get rich, and then we will look at what we will do with the society,' Taliga exclaims. 'What we need to focus on now is to invest in building a social machinery of the same tenor as the economic machinery.'

In search of social balance

Until 2002, social justice only figured second on the political agenda of successive Estonian governments. Establishing the structures for economic growth and full market liberalisation, which would facilitate NATO and EU membership, were the priorities. When social problems peaked at the end of the nineties, the government failed to meet the rapidly growing economic differentiation with adequate redistribution or social protection measures. The result was extreme poverty and high unemployment, crime and drug addiction. Social scientists were warning that Estonia was to run into a political, social and ethical crisis, separating society into ‘two Estonias’: the 'winners' and 'losers' of the economic boom.

'Today, I would not speak of two Estonias anymore,' affirms professor Toots. 'But we cannot yet speak of social balance either.' Taliga remains optimistic. 'Compared to the beginning of this century, there is no catastrophe today.' Social policy is moving to the forefront and improvements have been made, for example with the introduction of an unemployment insurance scheme in 2002. His main objective is to work on building a culture of social dialogue between government and the people. 'Estonia is suffering from something like a child disease and we are working towards making citizens realize that they have a voice.' 'The problem is the lack of social responsibility in Estonian society,' contemplates Toots. 'Everyone is improving their living standards but there is no real care about neighbours.'

The majority of the population is still willing to pay the price for the success. “We are a very risk-friendly society and right now most people are happy,' believes Toots. Heidmets thinks the future of Estonia depends on a shift in mentality. In Estonian culture, the forest is the symbol for safety and protection. On their way to improvement, Estonians have ventured out of the forest but without calculating the risk factor. 'If Estonia wants to be a clever country, it must understand that it is not only a business machine, but that it needs something more,' he says. According to the 2006 Estonian Human Development Report, 'Estonia has reached the stage in its development where fast economic growth can no longer occur at the expense of social development – progress in these areas must occur simultaneously.'

With thanks to Margarita Sokolova and Giovanni Angioni