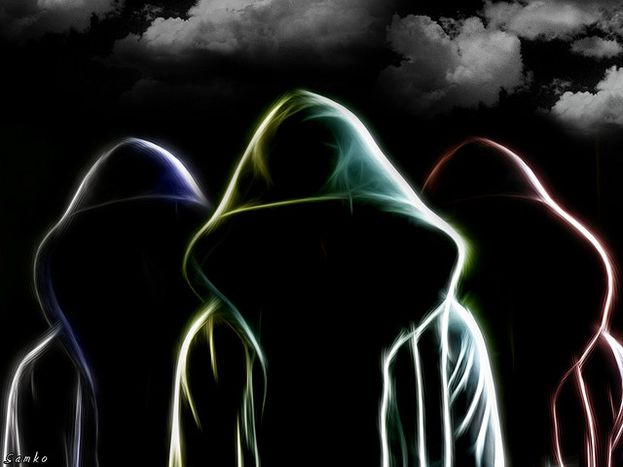 Don't synonymise the London rioters with the protesting Greeks or Syrians; it is just plain offensive. Yes, Londoners mobilised for four days, but it can't compare to the months of social, political and economic agitation across Europe and the Arab world

Spectators the world around seem to have desensitised to the tumult of the eight-month Arab Spring. Even the reaction to the European austerity protests of the past year seems somewhat blasé now. The apathetics skim past the pages describing massacres in Syria and Yemen as easily as they do news of strikes and protests in Greece. Yet four days of rioting in London was all it took to stun them all. Stunned not by the element of protest, but by how rapidly one of the world’s richest and freest capitals descended into chaos. London calling, they sang. And it seems like its message was received: it doesn’t just affect the PIIGS.

And battle come down

The message was wrongly interpreted. The euro project is under threat. Even Germany’s economic might seems helpless to save it. Unrest in Greece has re-erupted, and across the waters they’re occupying Wall Street. The Spanish will judge their new government to be just as helpless as the socialists, and Italy’s new austerity plan will soon hit home. Amidst all this, Britain’s hooded youth remain silent.

The spark in London was one shared more by the rioters’ Arab counterparts than their European brethren: police brutality. Yet in a year where people across the world have felt emboldened to speak up, a debate brew as to why an honourable protest turned into anarchy. Could we really pin the UK riots on Arabesque calls for police reform or pan-European derision for economic cuts? When there are two very distinct trends of unrest in the world, as there are at present, it is easy to just tack another instance to the same causes. Between 6 - 10 August in London, rioting, looting and vandalism didn’t start as challenges to cuts in social initiatives. But it nevertheless awoke accusations that the government spending cuts had disenfranchised the so-called ‘feral youth’.

Wasn’t it just too easy to blame the riots on the economic cuts? The rioters don’t need the benefit of our doubt, many already receive enough of that in monetary form from the government. ‘I’m just getting my taxes back’, one looter now famously retorted. The conclusion that many fellow youth drew, who were also from ethnic and ‘lower’ classes, was that the rioting was simple opportunistic criminality. Many among them said they felt that to vent this opinion veered worryingly close to the right. But that doesn’t change the fact. To synonymise the London rioters with the protesting Greeks or Syrians is plain offensive. Yes, Londoners mobilised for four days, but it cannot compare to the months and months of social, political and economic agitation across Europe and the Arab world. Comparing London 2011 to Paris 2005 is a step closer, but not even close enough.

There is no doubt that cutting social initiatives, betraying the classlessness of education and increasing taxes has angered the British youth. They are issues that require airtime and action. Jobseeker benefit recipients, half of them under 25, increased by 37, 100 this summer. And it’s not because the youth is feral. In fact, all of Europe’s youth unemployment figures are revealing. In the UK, Ireland, France, Spain, Portugal, Italy and Greece, 20-45% of all jobless people are between 16-24 years old. That the same figures for the Netherlands, Germany, Austria and Scandinavia are in single digits goes some way to explain the distribution of Europe’s unrest this year. But while the disenfranchised youth of Britain got bored of their so-called protest after a few days, the Greeks are still out in force, the Italians in Rome finally cracked and others will no doubt join them this winter. Brits may well be amongst them. But if London’s idle youth turn out again to steal TVs and trainers to ‘reimburse taxes’, I’ll eat my hoodie.