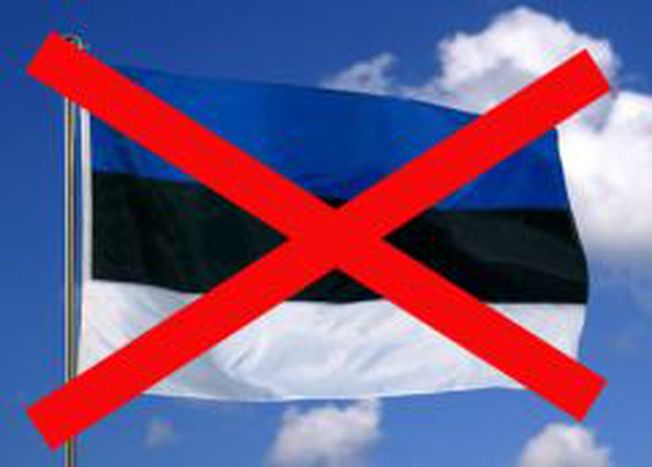 Do you like Fazer sweets and you enjoy them drinking a full glass of Coca Cola? You'd better be Estonian then.Regnum, a news portal which is known for being sometimes not that objective, today adviced people not to consume any Estonian good - chocolate, beer..anything - and not to come to this country for holidays..and not just theoretically speaking.

Regnum lists hotels in which Russians should not stay (Athena, Dzingel, Hermes, Salzburg, Stroomi, Trapp, Kalev SPA, Oru, Pirita Top SPA, Reval Hotel Olümpia, Susi, Tallinn City Hotel and Ülemiste Hotel), the chocolate Russians should not eat (produced by Fazer Eesti AS), beverages Russians should not drink (produced by A Le Coq AS, Coca-Cola Eesti AS and the Saku Brewery) as if they were pointing their finger against an irresistible enemy.Rise the hand who feels surprised.