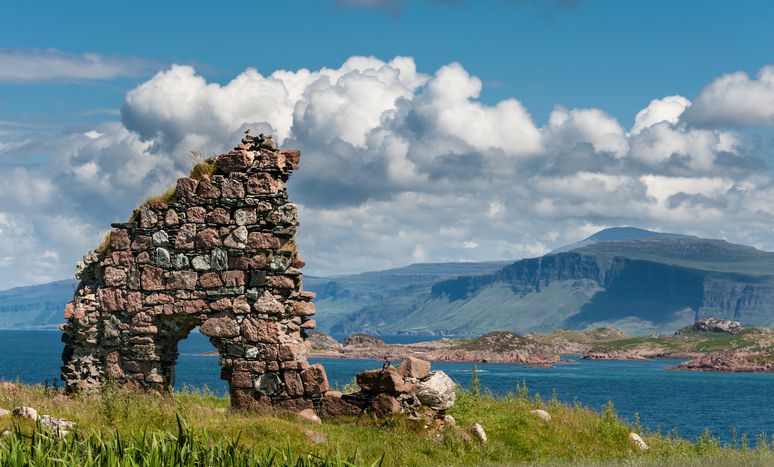 Reflections on the Scottish Referendum: Political Engagement and the 45%

On Thursday, after two years of hard campaigning on both sides of the debate, the Scottish people voted against independence. Whilst the result was not as close as had been forecast in polls, a significant minority of voters were convinced by the arguments in favour- just under 45 per cent.

Given the historically high turnout of 84.59%, this amounts to over 1.6 million people. So despite the clear victory for the campaign against independence, confidence in Westminster politics- and the political framework of the UK as a whole- remains fragile.

Who are the 45%? And why did they vote the way they did? A short consideration of these questions- with data from Lord Ashcroft's post- referendum poll- makes for encouraging reading for future political engagement, challenging the generally accepted trend towards voter apathy throughout Europe. If we are to attempt to foster this engagement, it has implications for European politics as well.

Of those who voted Yes, 74% said that an important factor in their decision was disaffection with Westminster politics, rather than for nationalist or economic reasons. Over half made their final decision on which way to go less than a year before the vote.

Conversely, No voters were primarily concerned with retaining the currency, and 72% said they either made a decision more than a year before voting, or had always known how they would vote.

The generational difference between voting behaviour was quite marked. 73% of those aged 65 or over voted No. Voting in this referendum was controversially open to 16 and 17 year olds- all of whom were first time voters, who chose to engage and were overwhelmingly in favour of independence (71%).

Additionally, the Yes Scotland campaign reported on social media on Saturday that in the 48 hours following independence, the three political parties in favour of independence- the popular Scottish National Party and the comparatively small Scottish Greens and Scottish Socialist Party- gained around 5800 new members. Engagement in Scotland is set to continue.

People engage when they have a voice

From a Scottish perspective, voter turnout has been historic. It is worth noting that turnout in other independence referendums elsewhere has also been exceptionally high- 93.5% in the 1995 Quebec referendum, for example. When people see that they have a choice to effect real and lasting change, they are generally more engaged. The European Union can learn lessons from this.

The United Kingdom Independence Party (UKIP) has gained considerable support- notably in the last European elections- by tapping into a perceived loss of sovereignty and barrier to democracy presented by the overtly bureaucratic European institutions.

UKIP's rise is indicative of a wider democratic deficit between the European institutions and citizens. The editor of New Europe highlighted the need for Europe to tackle this in a recent open letter to Jean Claude Juncker, President of the European Commission: “Open Europe to its Citizens. Functionaries of all grades of the Commission must stop hiding from the people and the press... they must be open to the people”.

If Europe takes some lessons from this referendum, and strives to engage more directly with the citizens of Member States in communicating its aims and ethos, we can foster young, pragmatic political interest and ultimately create a more democratic European society.