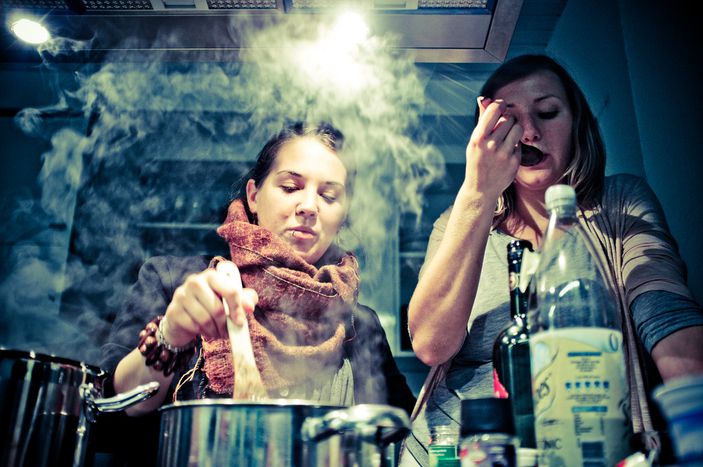 Raspberries are no longer hip enough, it has to be Brazilian acai berries. A light green spirulina smoothie is so nineties, according to many health fanatics, when you can now sip on green kale. And who still cooks millet when it’s all about exotic quinoa? It’s enough to make natural food philistines dizzy, but what can and should you eat without being revealed to be 'uncool'?

Slimming raw fruit and vegetables, wholesome grains and food supplements for everyone for life; health foods and natural foods have been firmly embedded in the food industry since the junk food industry boom in the 1970s, but while health-conscious consumers in the eighties and nineties largely swore by yoghurt, wholegrain bread and muesli, these 'old-fashioned' foods no longer suffice for the 21st century. The trend towards exotic ingredients was introduced in the eighties in the form of dark green, sinfully expensive spirulina tablets, which were marketed as health foods par excellence based on their purported high protein and amino acid content. This was not scientifically proven at the time, and few will claim today that chlorophyll is good for your health.

In the nineties, soy came in the form of tofu, sausages and sauce. Nutritionists and marketing strategists alleged that the high protein content made these East Asian beans the 'ideal meat substitute', but when they appeared in the headlines in connection with monocultures in Brazil and Argentina, environmentally conscious vegetarians suddenly no longer automatically reached for the soy salami. Then came the unsavoury practices of multinational agricultural biotechnology corporations such as Monsanto; according to GMO compass, a group of independent European science journalists, at least 77% of the soybeans grown worldwide in 2009 were genetically modified. For many health-conscious consumers this was just one more reason to cut the beans, in their thousand forms, out of their daily menu. 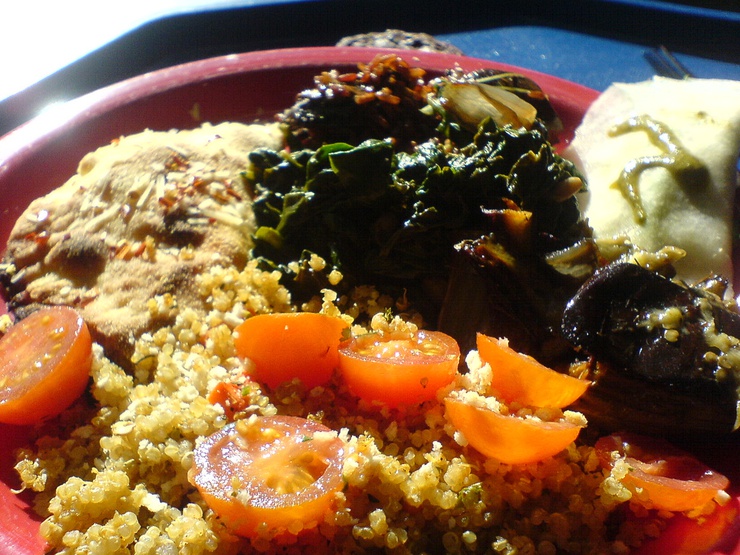 The thirst for new foods has not diminished in the new millennium, but rather seaweed and soy have been replaced by more exotic foods; in particular, everyone is talking about the Andean crop quinoa, which, like amaranth, belongs to the foxtail family. For the past year, hardly a health- and food-conscious consumer has not had this whitish-brown grain on their weekly shopping list. A relatively high protein and mineral content makes quinoa – once again – an ideal meat substitute. It helps provide wages and daily bread for poor farmers in Peru and Ecuador into the bargain. Even the united nations were so convinced of quinoa’s nutritional advantages that they have designated 2013 as the international year of quinoa.

Whether quinoa can actually perform such miracles for human health is, as in the case of spirulina and co., yet to be scientifically proven. What is certain, however, is that the price of quinoa has soared since 2006, which lines the pockets of international food groups more than those of Andean farmers. In early 2013, an article in the British newspaper The Guardian hastily linked the South American quinoa boom (and its after-effects for the local community) with the ecological and geopolitical footprints of vegans. This spurred a global debate with more than a thousand published comments in which agitated vegetarians, quinoa-haters and anti-vegans all laid the blame for the Andeans’ plight at each other’s feet. The links between marketing strategies, agriculture in developing countries and CO2 do not suddenly make an unhealthy dish out of quinoa, nor neo-colonialists of vegans, but more the question of what actually constitutes 'healthy eating' far more complicated.

Since 'health food' no longer suffices for many consumers in international health dialogue, new foods must be superfoods. This term has now become so discredited that, since 2007, it is prohibited to market a food as a 'superfood' in the EU in the absence of conclusive scientific studies on its particular exceptional, healthy effects. So how do you simply eat 'healthily' without following the superfood trends and incorporating a new exotic discovery, from acai berries to pomegranates, into your culinary repertoire every month? The secret recipe is not so secret: buy locally, cook with seasonal ingredients and eat diversely. Raspberries are off-limits in the winter, as are large quantities of acai berries. Wholegrain bread, herbal tea and molasses may sound uncool, but they are always healthy and are better for the environment in the long term. 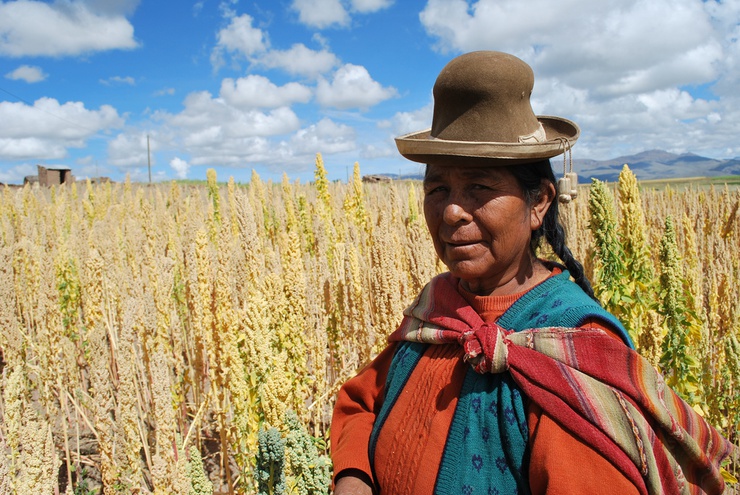 Naturally, this does not mean that quinoa-lovers will have to give up their slightly bitter-tasting seeds entirely, simply that they shouldn’t use them in every soup, casserole and salad. Once you get past the marketing hysteria and health myth, the new trend of putting green kale in smoothies, casseroles and finger foods can be seen as a step in the right direction. After all, there’s hardly a more traditional central European vegetable… your grandma can only be pleased with that!