On 30 March a transsexual man in Barcelona, 25, was announced to be reportedly the first in Spain to be pregnant with twins. In a Europe with a full spectrum of languages, traditions and ethnic identities, sexual identities remain black and white.

In an age in which 'flexibility' and 'individuality' have become buzzwords, it is astounding that 'man' and 'woman' are immobile categories to which we attribute certain characteristics

Where does man begin and woman end? It's not an easy one to answer. What determines our sexual identity? Mode of behaviour? Our sexual partner? Or the midwife in the hospital when we are born? If there really are two purely 'biological' sexes, then where do we put intersexual people, who possess both male and female sexual characteristics?

Where do we put intersexual people, who possess both male and female sexual characteristics?

Heterosexuality and unambiguous sexual images remain deeply embedded in European societies. People who do not fit in with prevailing ideas, and who are unwilling or unable to squeeze their identity into the tight corset of the two sexes, are still forced to battle prejudice and discrimination in today’s Europe. Prejudice ranges from physical aggression and verbal abuse in public to well-concealed contempt in every day life. 'Whenever I cross the university campus with my girlfriend we can both feel the irritated glances. I don’t understand why students of our generation seem to still have a problem with it,' says Alina, a 21-year-old from Munich, with indignation. 'It’s annoying of course, but I don’t see why we should have to hide our love because of it.' 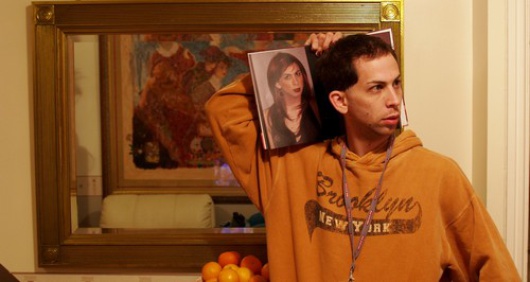 This kind of intolerant behaviour occurs mostly through ignorance and a lack of sensitivity. All those people whose lifestyle queers the heterosexual 'norm' are still invisible. The European film and TV scene, for example, either makes no space for such people, or gives them an 'exotic' status. Adverts in Poland, France and Italy are dominated by male-female relationships, unambiguity simply sells better. Cornelia calls this ‘simple commercial logic’. Born a man in Germany, she is now involved with an organisation called TaPaGeS in Strasbourg which fights for the political rights of lesbian, gay, bisexual and transsexual people, and another called STS, originally a support organisation for transsexual people, but which is now increasingly active politically. She says it is 'nice to heal the wounds which trans-phobic society has created, but it is the causes which must be addressed and not just the symptoms.' Discrimination feeds off ignorance and people are willing to learn. Cornelia has discovered this first-hand through 'street work'. Direct contact makes prejudice easier to dismantle.

The work of NGOs like Trans Gender Europe, which works for increased rights for transsexual people on a European level, is exceptionally important. This organisation cooperates with groups from across Europe and demands among other things the free choice of first name, and its establishment in all papers and documents, for those who do not identify with their biological sex. A further declared goal is to support European organizations in raising people‘s awareness and sensitivity.

'France is the most trans-phobic state in the EU'

Creating a network of local NGOs and associations on a European level is not without its difficulties. Even when they agree on their major goals, the practical demands are mostly restricted to the frame of the nation-state. This 'mutual failure to recognise the specific situation' makes joint mobilisation against oppressive legal codes impossible. According to Cornelia, France is 'the most trans-phobic state in the EU.' The fear of discriminatory measures from the French government means they are unable to make the same demands as queer movements in Germany and Britain, for example. The EU has recognised the problem and issued important guidelines on the fight for equal rights and recognition, for example the creation of a transgender law, to put an end to the arbitrary use of bureaucratic power. Except these guidelines are either ignored or only partially implemented on the national level. 'Where is the executive power?' asks Cornelia, clearly annoyed. 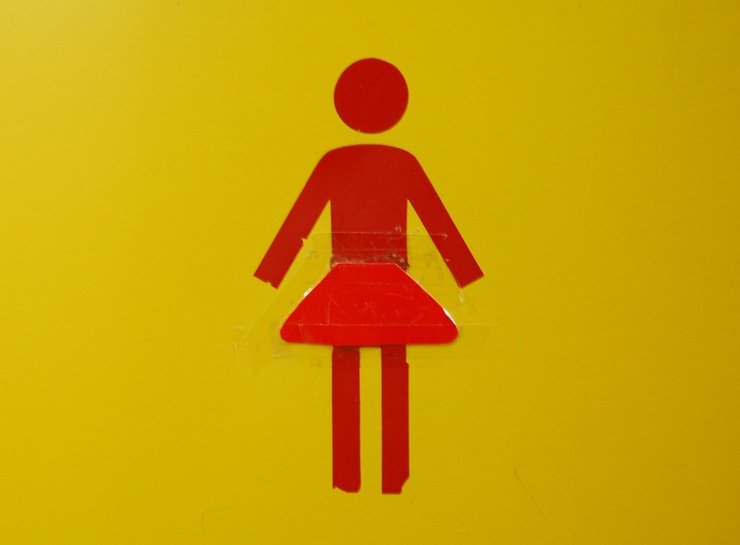 Communication between European groups functions well, however, as soon as queer organisations or movements are threatened anywhere in Europe. When the Turkish government decided last year to ban the registered organisation Lamda Istanbul, which works for the interests of homosexual, transgender and transsexual people, support and solidarity came from all parts of Europe. Within 24 hours the message had been spread across independent media. Signatures were collected across Europe against the organisation’s closure, and in Berlin people went spontaneously onto the streets. Even at the European parliament and European council targetted signs are placed by activists as a reminder of the European values of freedom and equality. Whether straight, gay, bi, trans or queer, we will only attain a modern Europe, united in diversity, when all people are integrated, respected and enjoy the same rights.