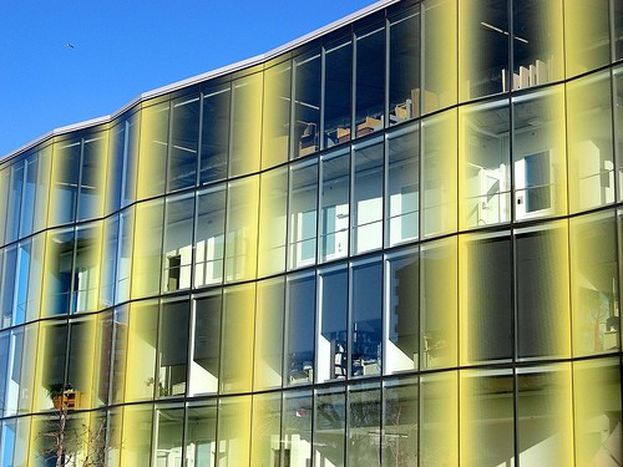 At the end of October the European Commission launched the study-in-europe.org website. The Study in Europe portal ‘promotes the attractiveness of European higher education to students from other parts of the world’ to non- EU citizens.

But onsite comments such as: ‘Foreign students coming to Europe can see for themselves the amazing diversity available to them (both inside and outside the university),’ contribute to a hyperbole of self-propaganda. Beyond its unapologetically PR function and lack of depth (the application guide section only offers five bullet points of very generic advice), it does at least provide some useful information, listing Erasmus Mundus masters and educational exchange programmes.

The launch came at a time when MEPs voted to quadruple the budget for Erasmus Mundus (which enables students from outside the EU to exchange with European universities), to €950 million for the next five years. Maybe they could spend some of that money on beefing up their website!