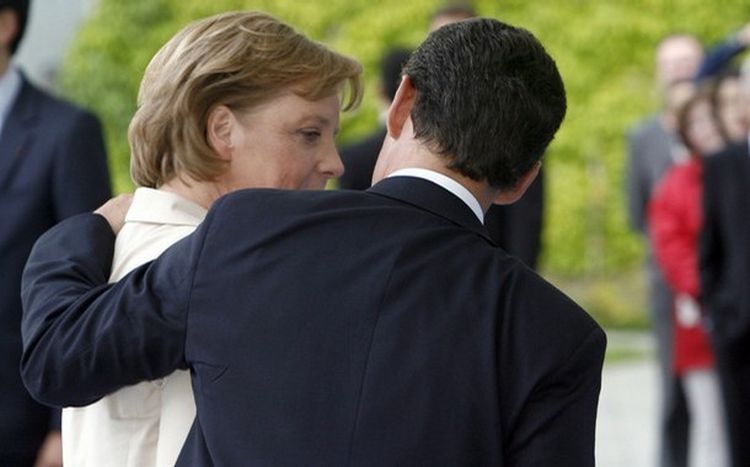 Press review: Sarkozy has the answer to the crisis

Addressing the European parliament on 21 October, the French hyperpresident called for an EU 'economic government'. His proposal for the partial nationalisation of key European companies has triggered controversy

'At last the community has a leader': L'Unità, Italy

The left-wing daily sees Sarkozy's break with the centralist state policies of Gaullism as his main achievement. 'The parliament in Strasbourg likes this European, Europeanist, and Europe-enthusiast Sarkozy. He goes down well because the European model has survived and defied America's supremacy. The welfare state and social market economy have been brought down from the dusty attic again. This has all been possible because at last the community has a leader rather than a notary president.

Sarkozy has seized the reins and revived Europe

At the height of the crisis Sarkozy has seized the reins and revived Europe. The task of upholding the flag and culture of European reformism has fallen to a politician from the right-wing ranks. It takes a 'good old socialist' as (Germany's MEP for the SPD) Martin Schulz has said. That that man's name is Sarkozy and his party the UPM (Union for a Popular Movement) should give Europe's entire left food for thought' (Gianni Marsilli) 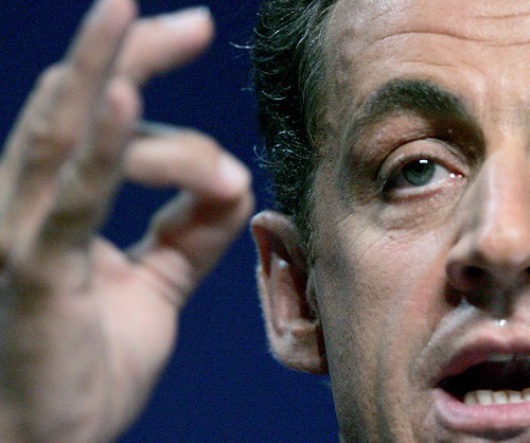 In a guest article for the liberal daily, Czech president Václav Klaus criticises the 'crazy' suggestions of his French counterpart for overcoming the crisis on the financial markets. 'Those who were fortunate enough not to have lived under communism should not succumb to the fatal fallacy that central planning can eliminate crises. This idea is a misconception. Crises were always used by irresponsible politicians as an excuse for massive state intervention in the economy. Popular fear gives politicians a blank cheque. Let us try to revive trust in the banking and financial system. But let us not attempt to erect new, artificial systems that are directed even more than before against a normally functioning market. Sarkozy's proposals (and also those of German chancellor Angela Merkel) will not lead to a 'new capitalism.' What they really represent is a return to 'old socialism'.' (Václav Klaus)

'High time to bring Super-Sarko back down to earth': Handelsblatt, Germany

The business newspaper thinks Sarkozy's plans go too far. 'The great European state leader Nicolas Sarkozy is really getting into the swing of things. Conservative politicians like Jean-Claude Juncker or José Barroso have been so thrilled with the crisis management of the presiding chairman of the Council of the European Union and French leader Nicolas Sarkozy that they were already trying to think up ways of extending his term in office at the head of the EU into the new year.

Success seems once again to have gone to his head

But now success seems once again to have gone to Sarkozy's head. Sovereign wealth funds with investments in key industries? And that coming from leading conservative politicians of all people. What on earth will come next? How about a central planning authority, preferably one for the whole of Europe. It is high time to bring Super-Sarko back down to earth. The banks are in dire straits, state investments are necessary for a transitional period. But nationalising entire sectors of industry, however 'strategic' that may be, we'd better leave that to the Russians.'

The Spanish daily criticises Sarkozy's proposal to shore up key sectors using national funds. 'The speech addressed to the MEPs was a further example of Sarkozy's own peculiar perception of politics and the economy, which tallies with France's interventionist model. In every part of his speech one could detect his overpowering urge to lead Europe with initiatives that so far have failed and at the same time reaffirm the French interventionist model in companies.

Sarkozy's independent defence funds are not a response to the crisis but merely another example of Sarko capitalism. The proposal from Paris and Berlin to tighten controls on so-called tax havens is a more interesting idea, but in this area we will only see results in the long term'