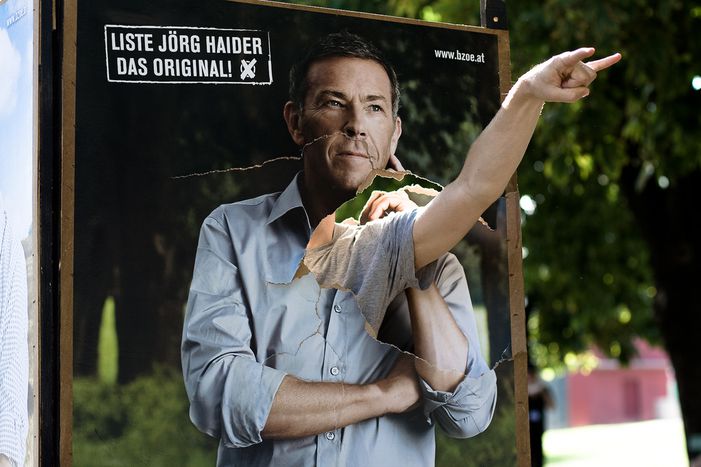 The parties of the grand coalition government, which collapsed in July, suffered major losses in early parliamentary elections on 28 September. Right-wing populistic groups the Freedom Party of Austria and the Alliance for the Future of Austria received 30% of the vote. Causes and consequences 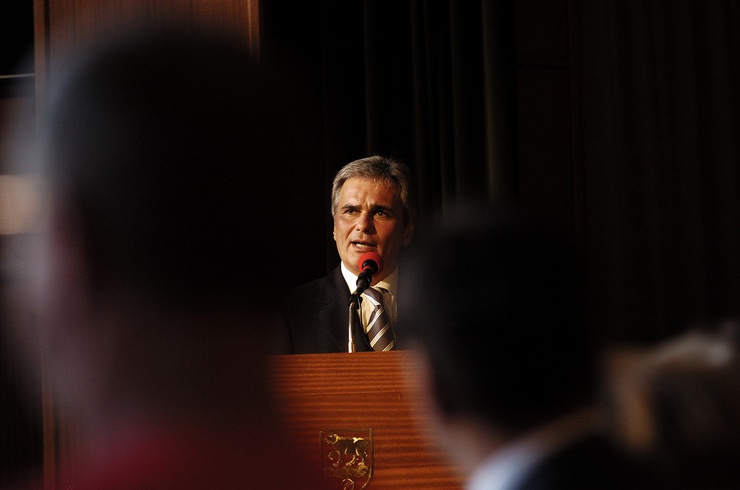 The victory of the Austrian right-wing populists is down to the policies of the ruling SPÖ and ÖVP. ‘Voters are more predictable than government policy. They gave the two major parties the treatment they fully deserved. One can well imagine how difficult it will be to turn this mess into a government capable of acting once more. Unless, that is, another typical Austrian-style grand coalition is the result. True, such a coalition would be led by a brand-new chancellor, Werner Faymann, the new SPÖ head. But since he has already gained a reputation as an agile master of the pragmatics of unscrupulous behaviour, not much good can be expected from him. Happy Austria, you can now go on muddling along.’ 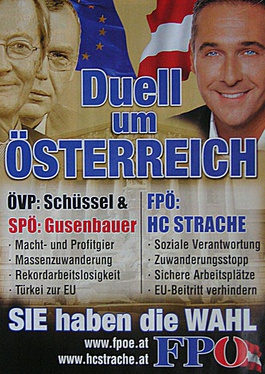 The daily criticises the political centre parties for failing to distance themselves from the arguments of the right-wing parties. ‘In recent times even the Social Democrats have joined the right-wing parties in their nationwide campaign against the EU. This has made clear that when nothing good comes from Brussels - something the majority of Austrians believe, despite the foreign minister's claims to the contrary - it is those who proclaim 'Austrianness' to be our most precious asset who stand to gain. Heinz-Christian Strache's Freedom Party of Austria (FPÖ) and Jörg Haider's Alliance for the Future of Austria (BZÖ) have won almost a third of the vote. If the two politicians weren't at loggerheads one of them could even become Austrian Chancellor! The government, which wants Austria to become an even more successful pro-European country, will have to work hard to counter the bad habits of politicians, which have been prevalent since the Second World War.’ Barbara Kramzar 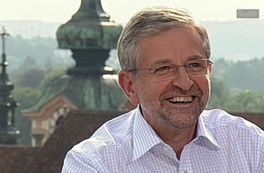 The shift to the right is an expression of voters' dissatisfaction with the egoism of Austria's main parties: ‘It is only right that the Austrian People's Party has been the worst hit. It had fallen into a destructive mode the likes of which not even the otherwise so vengeful Social Democrats are capable. Vice chancellor Wilhelm Molterer will have to step down.

But the People's Party will also have to dispose of another grim figure - former chancellor Wolfgang Schüssel. This is the end of the myth that Schüssel so loved to propagate: that by including the right-wing extremist Jörg Haider in the government in 2000 he had destroyed Haider's effectiveness and charisma. Think again: Haider has made the Alliance for the Future of Austria a derisory. Split-off from his old Freedom Party, into the country's fourth strongest party. Social uncertainty in one of the most prosperous countries in Europe is at the heart of the Austrian disaster.’ Michael Frank 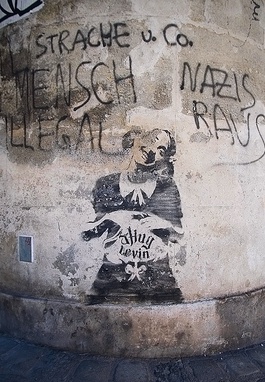 The Italian daily describes the elections results as a Viennese challenge for the EU. ‘The right-wing extremists have won a resounding victory, unprecedented both in terms of its magnitude and its political significance in the entire history of post-war Europe. It will be virtually impossible to form a government without or even against right-wing extremists in Vienna. The EU, which only a few years ago imposed political sanctions against the Alpine republic when Wolfgang Schüssel's conservative ÖVP party formed a coalition with the right-wing populist Jörg Haider, is now facing a challenge for which it is entirely unprepared. Statistically the only possibility seems to lie in another grand coalition between the Social Democrats [SPÖ] and the conservative Austrian People's Party [ÖVP]. But from a political point of view this seems impossible, because of the poisoned relations between the two parties and the blow they have just received from the voters. Brussels will need to come up with a convincing response to this new situation.’ Andrea Tarquini

This press review is provided by