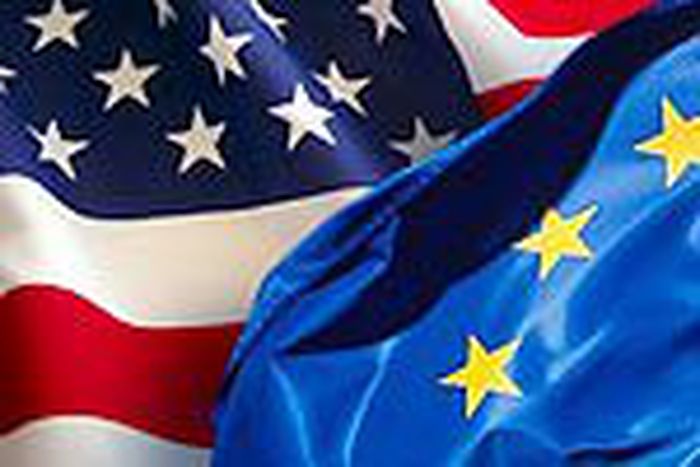 Prepare for the EU-US Summit 1/5: US Ambassador to the EU meets Cafebabel Brussels

Herman Van Rompuy and Jose Manuel Barroso will meet U.S. President Barack Obama at the next European Union-United States Summit, held in Lisbon, Portugal, on 20 November. This will be the first summit since the entry into force of the Lisbon Treaty.

In the run-up to the Summit, Cafebabel Brussels has interviewed US Ambassador to the EU William E.

Kennard on a series of issues: economy, climate, development and security challenges, justice and home affairs, U.S.-EU Relations since the Lisbon Treaty

During this first session, Cafebabel Brussels' reporter Thomas Mougey asked the US Ambassador about the American perception of a post Lisbon Europe.

Stay tuned, every day a new interview will be posted on this blog!