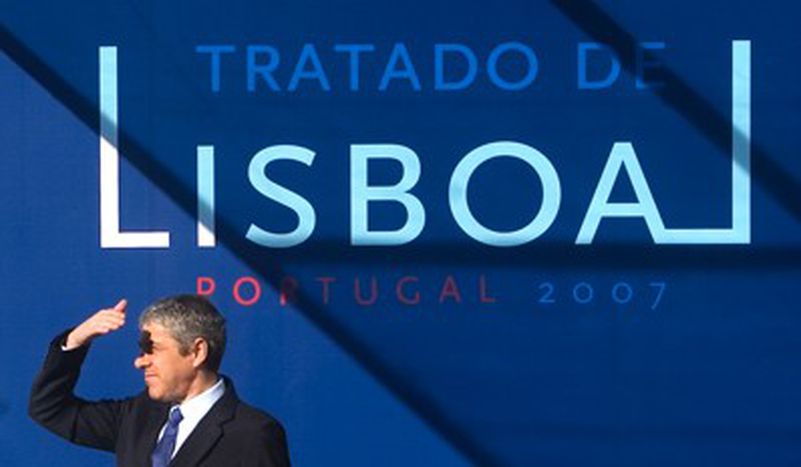 ‘Europeanism is like Esperanto – artificial and dead,’ according to Czech president Vaclav Klaus. The Czech Republic is the most unreliable of all when it comes to the EU’s reform treaty

The negative outcome of the Irish referendum on the Lisbon treaty (they said ‘no’ on 13 June), was not even ten minutes old when Czech president Vaclav Klaus piped up. He announced without further ado that the Lisbon process was ‘over’. In an interview he was quoted as saying: ‘The whole of Europe should be grateful to the Irish,’ who thwarted the ‘flawed EU plan for an even bigger union and oppression of national states.’

‘Let the people of Europe be Czechs, Poles, Italians or Danes’ 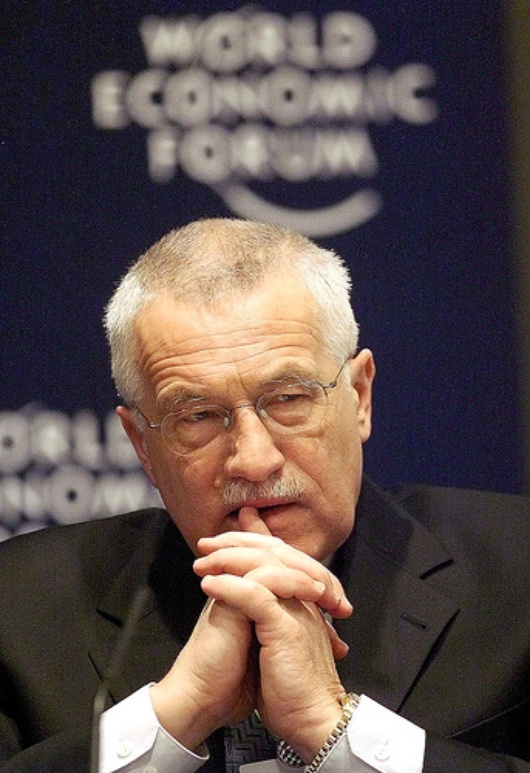 The Irish referendum perfectly brought to light what ‘normal people’ think of it all. ‘We should look for another European model instead of the Brussels superstate,’ continued eurosceptic Czech president. ‘Let the people of Europe be Czechs, Poles, Italians or Danes. Europeanism is like Esperanto – artificial and dead.’ In the end he won’t decide on the fate of the Lisbon treaty in his country, but his word carries huge weight. The government regards the EU treaty with a little more moderation than Klaus, but is avoiding taking sides. The conservative people’s party (ODS) have seen to it that the ratification process stays on ice. The senate faction of the ODS sent the Lisbon text to the constitutional court to decide whether the treaty clashed with Czech constitutional law. If the court were to find a hair in the soup, then the Lisbon treaty would be in all probability dead in the Czech Republic.

But a second rebel in the shape of Ireland came in and dug a grave for the documents first. Until the decision of the constitutional court, the ODS is using the Lisbon Treaty as a pawn to solve another political key question – the construction of a radar station in the Czech Republic as a missile defence for the USA. However, the government lacks the necessary parliamentary majority to approve the radar project. The plan has met with opposition from parts of the green party coalition. To counter the ‘no’ of the opposition social Democrats, the ODS is offering a deal – if you go along with the radar project, then we’ll help push the Lisbon treaty over the hurdles. The social democrats have so far refused such a deal.

The Czech Republic is staying with its unclear position, even after a joint press conference given by the prime ministers of the Visegard countries, including Czech Republic, Poland, Hungary and Slovakia. They have moved from a common stance to being miles apart. French President Nicolas Sarkozy was also expected in Prague. He has to prove himself as a crisis manager even before taking over the rotating six-month presidency of the European Union. Observers in Prague however, doubt that he can convince the Czechs to go along with the Lisbon treaty. ‘He will increase the pressure on our country though,’ said commentator Petr Zavadil on Czech TV.

At the beginning of 2009, the Czechs will take over the EU presidency from the French. With the Prague 'no-voters' at the presidents, it’s not just Sarkozy in the knowledge that the EU will find it hard to maintain its effectiveness.