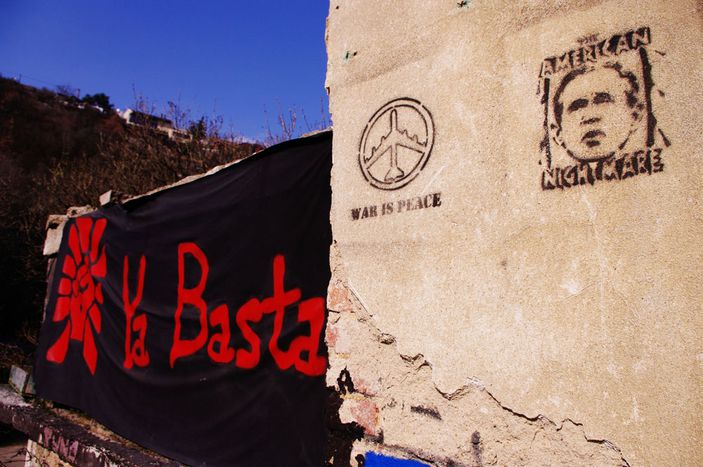 Some construed the president’s 5 April visit to Prague as a promising sign for the future US-Czech relationship. Barack Obama spent a full day - out of a total of eight - in his first visit to Europe since his inauguration on 20 January. Then-prime minster Mirek Topolanek hailed ‘the European speech of the year’ in advance; but others in the capital disagreed 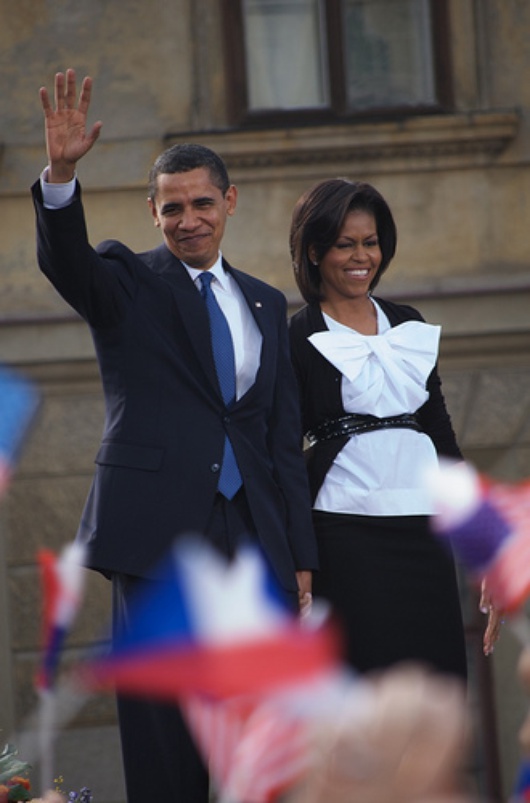 ‘You can see this visit as a consolation prize, because the (Czech) politicians will look bad if the US sells out to Russia', says Krystof Kozak from the department of American studies at Charles university. He believes that Obama's Prague visit marks the beginning of the end for the two countries. We meet over a drink at the Cafe Therapy in Skolska 30, not far from Wenceslas Square, a few weeks before Obama’s, and shortly after his ‘secret letter’ to Russian president Dmitri Medvedev was leaked, which reportedly offered to back out from the anti-missile system in return for help in preventing Iran’s weapons development.

'This put Czech politicians in a bad position,’ says Kozak. He says it revealed ‘a significant shift in emphasis’ away from the development of the anti-missile radar, which has been the major thread in the partnership between the two countries for some years. It also suggests a developing co-operation between the US and the Czech Republic’s former occupier. ‘Russia is not very popular here. To get the message that the radar would be dropped if Russia started being nice was not good for the politicians who have supported it. (Republican John) McCain would have gone for the radar.’ His colleague Jana Sehnalkova agrees. ‘Obama is deciding what could be used as a bargaining chip – it’s China’s missiles in Taiwan all over again.’

The radar has been a political hot potato ever since the announcement of the $3.5 billion programme in Poland and the Czech Republic, with Czech opposition growing. A source close to the campaign says it ‘was not handled properly at all,' despite estimating it as having cost between 15 and 20million Czech koruna (E567,000 - 756,000). Sehnalkova says there was a lot of ‘finger pointing’, but the government source describes this as using ‘the means that were available, but which were clearly limited.’

The government underestimated the degree of opposition to the radar

Whether the financial resources were enough or not, the source admits the government invested ‘a lot of political capital in the project’ which partly, but by no means totally, contributed to Topolanek losing a vote of no confidence on 24 March, shortly before Obama’s arrival. Those who were close to the campaign say it is clear the government underestimated the degree of opposition to the radar, and did not expect the counter-campaign to be so determined and ultimately so successful. One says it is possible there was financial backing from Russia in the opposition’s campaign. Another claims much of what the opposition said was ‘very often intentional misinformation, and sometimes pure lies.’ Yet this tapped into anti-American sentiment among the public.

Although the radar is ostensibly being designed to protect American allies from a potential threat from Iran, a number of people believe the country would be unable or unwilling to begin warfare with Nato countries. According to Kozak, many of those who support the radar do so because ‘they are afraid of Russia, not Iran. People like the idea that US forces will be there to get us away from Russia. Russia has been buying into this as well.’ 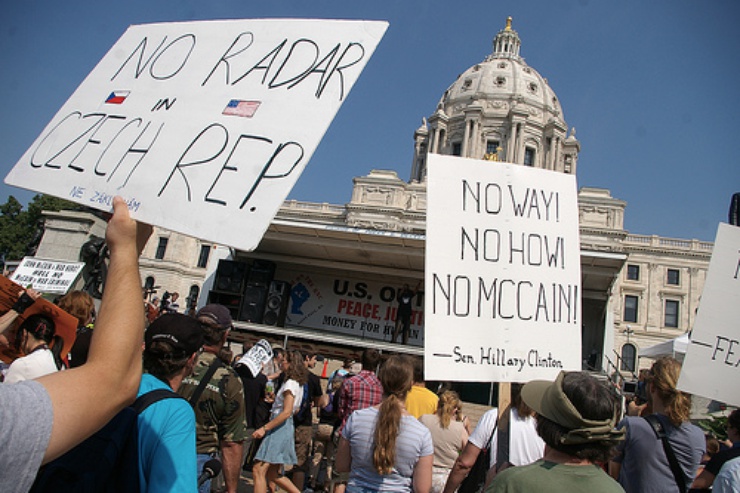 Ivo Slosarcik's office looks out onto one of the main streets near Wenceslas Square at the Europeum think tank. For good or bad, the radar would be, he says, ‘very symbolic of the presence of the west’ in a country that is suffering from its own ‘identity crisis. Nato is just a piece of paper, but the radar is hardware. It shows we are really involved.’ A big map of Europe soars from behind Slosarcik and his colleague Tomas Weiss, who both believe Obama’s presidency marks a step away from the ‘idealism’ of the Bush era – in which the US sought, idealistically, to bring democracy into the Middle East, for example – to a regime of ‘realists’, as was perhaps demonstrated in his Prague speech. But this more pragmatic approach could leave smaller parties, such as the Czech Republic, out in the cold. ‘Everyone believes Obama will be realistic when he sees Russia,’ says Slosarcik. ‘Realistic, but also keen to build his own image.’

In his speech at Prague Castle's Hradčanské náměstí, the US president talked of ‘moral leadership’ being ‘more powerful than any weapon,’ committing to the programme only if it was ‘proven and cost-effective’ and if the nuclear threat from Iran ‘persisted’. But he also applauded both the Czech Republic and Poland as being ‘courageous in agreeing to host a defence against these missiles’, stressing the ‘real threat’ that Iran posed to the US and its allies.

'The most important decision must be made in Washington DC’

Despite outgoing PM Topolanek’s claims to the contrary, it remains unclear whether the programme will go ahead. The disarray of the Czech government, with Jan Fischer, head of the Czech statistical office, being appointed interim prime minister shortly after Obama’s visit, does nothing to clarify the future of the radar and Czech-US relations. ‘It depends more on how Obama makes up his mind than who will be in government in Prague,’ says Weiss. Others agree. ‘Although many people think this might mean an end to the project, the most important decision must be made in Washington DC,’ says the government source. ‘Obama’s government must clearly express its intentions with this matter - until he says yes or no to the radar, nothing will happen in the Czech Republic. The radar agreements will be simply dormant.’