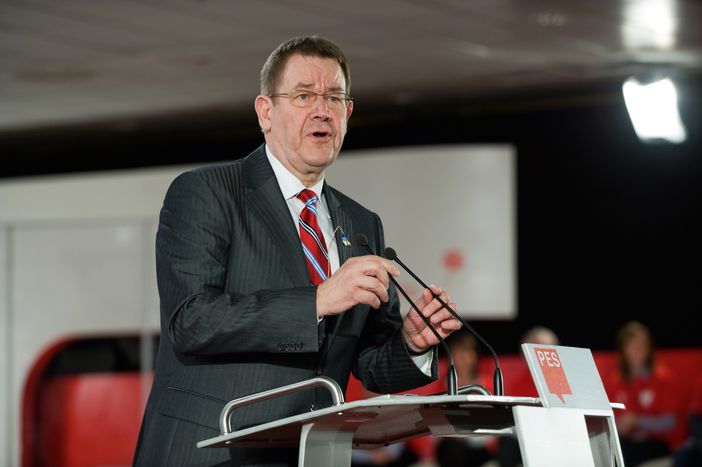 On 5 June the French daily Le Monde will publish a tribune written by the leader of the party of European socialists, Poul Nyrup Rasmussen. It marks the first time that the Dane dares the incumbent EU commission president to not get a second mandate. Weekly newsbite

The tribune is a crucial democratic step which coincides with a letter from eight former socialist leaders, from Frenchman Lionel Jospin to German Gerhard Schröder. The letter deplores the lack of a socialist candidate putting theirselves forward to run the EU commission over the next five years. However, its generally considered that the gesture is coming a tad late. The conservative, incumbent EU commission chief, the Portuguese Jose Manuel Durao Barroso, has already spent months backstage negotiating the composition of his new commission. No-one knows how much support the party of European socialists will get after the 4-7 June elections for the EU parliament.