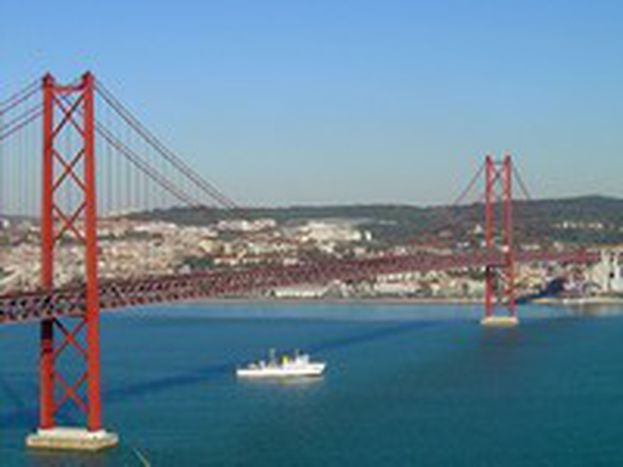 From 1 July, Portugal assume the six-month rotating presidency of the European Union, taking over a job well done from Germany

'Portugal is not a small country,' (ed. Manuela Ribeiro Sanches) is the title of a book volume sitting in a FNAC shop in metro stop Baixa-Chiado, Lisbon. The title refers to the name of a Portuguese map from the quill of sailor Henrique Galvão, upon which the lines of Portugal's colonial kingdoms during the thirties are etched. 'Portugal não é um país pequeno!' stands out in block letters.

It's a country located in Europe's westernmost peak, with neighbours Spain to the east and the Atlantic ocean to the west. It's geographical situation contributed to its wealth and growing reputation in the fifteenth century, thanks to the numerous discoveries of new counries and continents by Portuguese adventurers and explorers. And despite long months of sun and flourishing service sectors – above all in tourism – of agriculture and fishing in the high seas, many Portuguese still emigrate further within the Iberian peninsula, to try their luck in Spain or even on the other side of the Pyrenees, in France.

According to many of its citizens, Portugal is in the middle of an economic crisis, an issue they try to tackle in debates and analyses of public reforms. Unemployment rates have reached 8% in the last few years. Meanwhile, many companies haven't been able to deal with the pressure of international competencies. Moreover, Portugal rejects the 3% guidelines of Maastricht's annual public deficit.

The stagnation in economic growth is the reason why many in the country tend to work abroad for some years. Very few wage-owners stay in Portugal – the legal minimum wage at the moment is £318 (470 Euros) – whilst the costs of living have shot up in recent years. Main newspapers such as Expresso or the Jornal de Noticias discuss economic challenges as much as issues about the health and pension system.

It all began well. Portugal entered the then-European community (EC) in 1986. It's people were happy, and the previously poorest EU country suddenly became a wealthier member state. As the European Union's net recipient, the country's contibution was £2.111 million (3.120 million Euros), less than the economic support which was given to Portugal from the EU. Europe's enlargement in the east was seen in westernmost Europe with great mistrust.

The general fear was that the newest EU member states would replace Portugal's new-found status as an economically attractive country, with its low salaries and highly-skilled specialists. The emigration of these skilled workers to other European countries means that today, around two million Portuguese live abroad.

Nuno left his native Portugal five years ago to work as an information technology specialist in London. According to him, one reason why the economy deteriorated was because 'after the 40 year dictatorship (1933-74) of António de Oliveira Salazar and his successor Marcello Caetano, we lost the historical opportunity to reform the country and relaunch the grounds for transparent politics and economic success.'

Young Portuguese are severe in their criticism of the army's great influence – according to western European standards – in the political realm. Catia Castro works as an engineer in a district of Lisbon's suburbs and thinks that the Portuguese army 'play an overly important role in everyday politics.' Thirty-three days after the 1974 Carnation Revolution, which helped kickstart the country's new life as a young democracy, the Portuguese army already held an esteemed position in society. 'The Carnation Revolution was led by the military,' says Castro. 'But I believe that the country's destiny should lie in the hand of its civilians.'

Her boyfriend Bruno adds the the problem is not just the army's influence, but also economic interests which aren't separated from politics. In the end, this leads to a system 'with minimum transparency and maximum nepotism.' But the hope amongst the young population is reassuring. José Sócrates, Portuguese prime minister since 2005, has carried out significant economic reforms since he came to power and calls for a more powerful Europe in the framework of the Lisbon strategy.

Meanwhile, celebrations continue on 13 Junem the day of Saint António, patron of Lisbon. The Portuguese clearly don't let their everyday challenges mar their positive, festive nature. Preparations have been underway weeks in advance; the old narrow streets and houses have been decorated with garlands – a good excuse for ex-pats to come back home for a few days. 'Saudade' – a Portuguese cultural concept aligned to the feeling of loneliness and nostalgia – comes together with 'Fado' (melancholy Portuguese traditional music). Sometimes a small word suffices to describe an entire nation, from Porto in the north to the Algarves in the south. 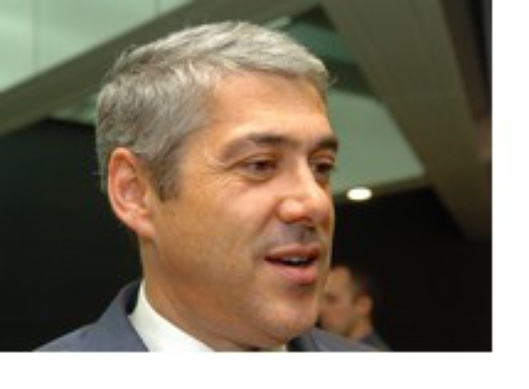 4-6 July 2007: Informal Employment Council meeting in Guimarães, northwestern Portugal. Ministers from member countries will discuss unemployment in the EU. A solution offered by Portugal is to increase immigration to fill the job gap

7-8 September 2007: 'Gymnich' Meeting in Viana do Castelo, northern Portugal. Foreign Affairs ministers will meet to discuss EU foreign policy, and discuss the EU’s role on the international stage. It will focus on EU-US relations, neighbourhood policies and third country relations

18-19 October 2007: Informal Meeting of heads of state/ government in the Portuguese capital, to discuss strategic issues in EU policy. Among other issues, there will be an attempt to adapt the EU to new security threats after 9/11, as well as the Lisbon Agenda, which seeks to increase the EU’s competitiveness in the world market by 2010

15-16 November 2007: Education, Youth and Culture Council in Brussels, Belgium. A resolution will be proposed, related to the Youth Pact, as voted for in March 2005. It is designed to increase training, mobility, vocational integration and the social inclusion of young Europeans

13-14 December 2007: European Council Meeting in Brussels, Belgium. Heads of state and government will meet as well as the president of the commission. Hot issues are the enlargement of the European Union to Turkey, and active co-operation with the Mediterranean, which should spark heated debates. The ratification of a new European Constitution by 2009 is also on the agenda