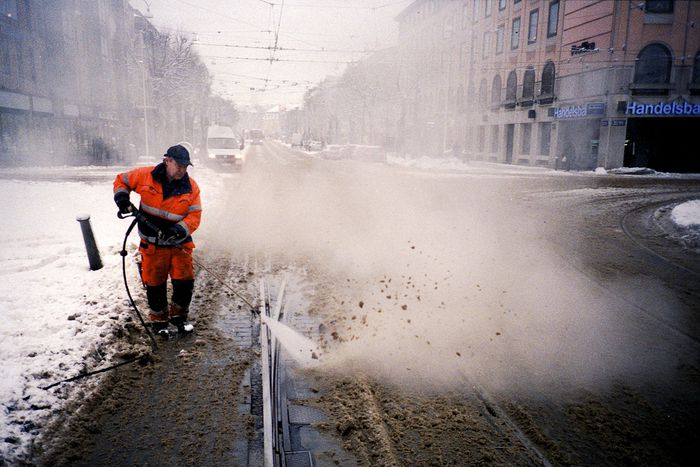 Port du Rhin: Strasbourg’s problem suburb (which is also on the border)

The suburb of Strasbourg which is part of the Franco-German border is famous for having staged anti-Nato protests in 2009. It's all the more reason for its politicians and town planners to realise the urban planning policy set in place to improve living conditions for its population. Mission accomplished?

Few have heard of the Port du Rhin district in Strasbourg in eastern France. A suburb like any other, it has a population of less than 1, 400 but contains all the typical signs of poverty and instability: 91.3% council affiliated housing, 39.3% of households classed as low income. Yet it saw its ‘hour of glory’ between 3 and 4 April 2009 during a Nato summit. The leaders of the great world powers were meeting on the Pont de l’Europe, a bridge that spans the river Rhine to link France and Germany. In the suburb and nearby industrial park, between ten and thirty thousand protesters took to the streets. Among them, certain ‘black blocs’ torched several buildings including a hotel Ibis. Television, radio and newspaper journalists swiftly turned up, and the suburb’s residents were treated to being splashed over televised news the world over. 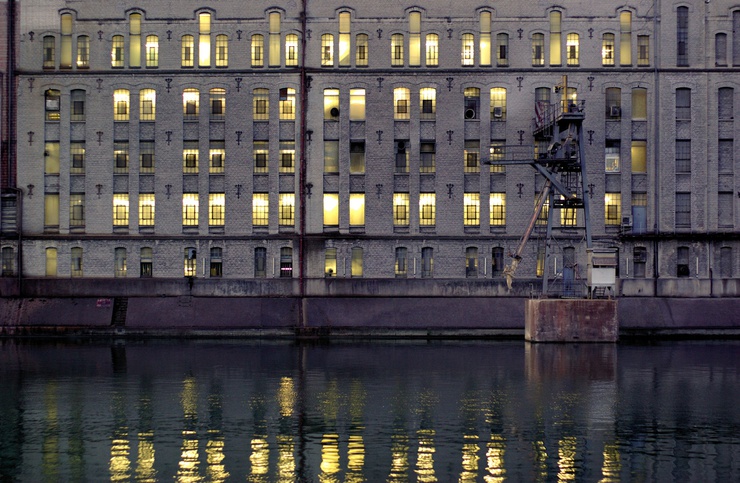 Suburb but border too

Today all that remains are the ashes of the scorched hotel and a panel of volunteers endorsed by the town council. It’s all about the ‘Port du Rhin action plan’, which lists ‘about thirty practical measures’ including the construction of a health centre, building new housing and extending the tramway into the area. Lassard Essadi is the project leader within the council and is also responsible for the local weekly paper. ‘Nato was not a trigger,' he says of that event in 2009, 'but a catalyst to make-over and reinvigorate the suburb.' His is a well-polished discourse laden with set phrases and formulaic expressions. He describes the urban planning policy as if it were the all-in-one cure to the suburb’s ills. The talk is of ‘executing the project’, ‘encouraging social diversity’ and ‘bringing in people with strong contributive ability’…In other words it is about mixing rich and poor in order to attract business and enterprise. That would make for a more ‘desirable’ area.

Port du Rhin lies to the far east of Strasbourg. It is wedged between two stretches of the Rhine, with an industrial park on one side and a six-lane motorway on the other. Port du Rhin is also directly on the German border. Adjacent to the town of Kehl, the Pont de l’Europe links the two districts and enables circulation between the two countries. French opinion on this situation is mixed: while the council evokes ‘cross-border security problems’, residents find their proximity to the lower cost of living in Germany rather handy. The proximity of the two countries also leads to very heavy traffic. Each day, seven thousand heavy vehicles, compared with eleven thousand a few years ago, take the motorway skirting the suburb. Before the formation of the Schengen area in 1985 (the zone of 25 EU countries with 'no borders'), they all had to stop at the old border post and spend the night at the hotel opposite. Nowadays German tourists cross the Rhine as well to wander around the stands of the famous Strasbourg christmas market each winter.

Hence the importance of restoring the suburb’s image through a great deal of urban-planning. Security in the public spaces of Port du Rhin needed attention, and the Paul Landauer architectural firm was chosen for the job. In 2008, the French company was awarded a public award for crime prevention. If town planning could have been destined for social ends, today it seems focused on other objectives, with security being the most recurrent. In his book The Architect, the Town and Security ('L'architecte, la ville et la sécurité', 2010), Paul Landauer criticises ‘simplistic analysis’ that reduces the effects of security to withdrawal and protection. Instead, he advocates a new model that would ensure security via the management of people-flow. 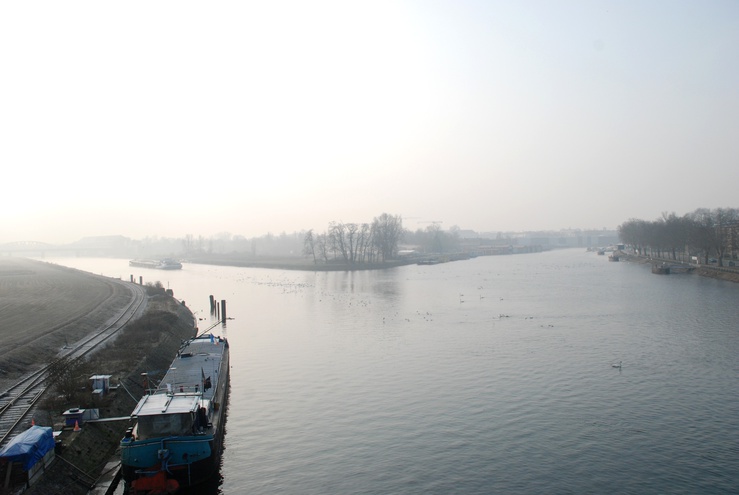 All these terms seem far removed from the concerns of Port du Rhin’s residents, who see past the image stuck to the Strasbourg suburb. They prefer to describe their surroundings as it is experienced day-to-day. Despite a harsh lack of services and local trade, some are adamant that Port du Rhin offers benefits that are hard to find in town or in the country, such as the adage ‘People who moved away came back!’ The director of the only local social organisation Au delà des ponts ('Beyond Bridges') extols the mutual aid and solidarity of its residents. ‘It’s true the region has a bad reputation, but at least here you can count on people. Because we have a poor public transport network, we’re out of the way, isolated, true solidarity develops.’ Former nomads, older Alsatians, North Africans, Turks, the elderly and the very young all live side by side ‘like in a little village’.

Read the cafebabel.com blog from our team in Strasbourg