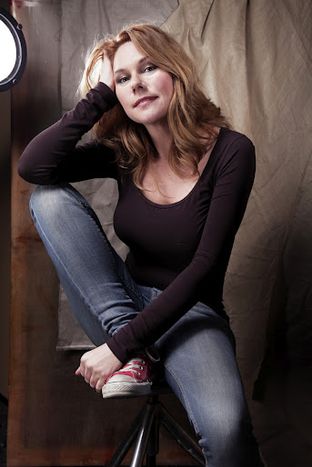 There was a long way to go before Lust's first shooting. Originally, she wanted to work with the united nations, and that’s why she started to study Spanish. While doing a course in Barcelona in 2000 she fell in love with the city and decided to stay and work in the film industry as an assistant. She engaged in an evening class of film direction. The result of her final project was The Good Girl, which won the prize for the best short film at the 2005 international erotic film festival. 'My mother would probably be happier if I was working with some international organisation, but she supports me,' says Lust. 'The most difficult thing must be when she tries to explain to people what her daughter's profession is. We’re living in a radically sexist society. When a woman publicly relates to sexuality she’s exposed to the threat of slutification.' 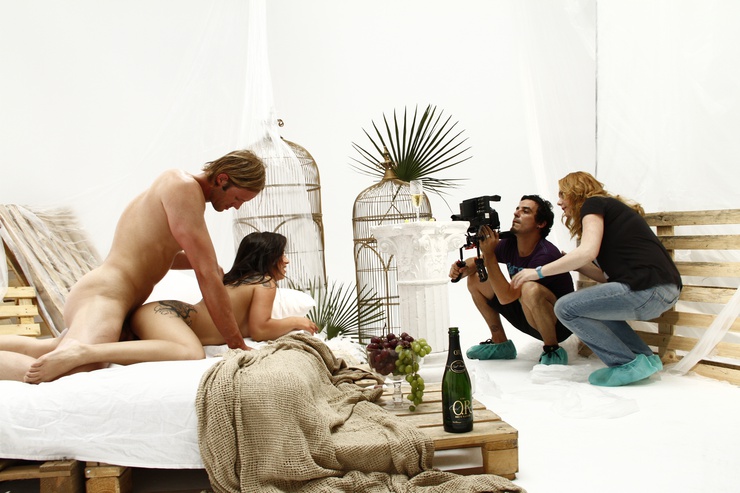 Despite all this, Lust Films is a rather profitable firm. Erika takes one last sip of water and lies back on her executive leather chair. Sunshine overflows her room. From the windows we see the reddish rooftops of Barcelona. In a shyer tone, she admits that she doesn’t consider herself to be a director at the peak of her career but as a girl who wants to show the world her own perspective. In some days she’ll present her works in the museum of sex in New York and the Toronto feminist porn awards 2012, where she will win movie of the year for the third time. 'It’s something really important to me and what I like to talk about,' finishes Lust. 'Pornography is a topic that cannot not be discussed. It forms part of our culture. If women don’t take part in this discourse it’s like as if they didn’t care. But we do care. We have many things to say. That’s why there’s a need for more women directors than we have now.' There sure will be. Were it to depend on Erika Lust, feminist pornography would be soon an obligatory subject in universities.