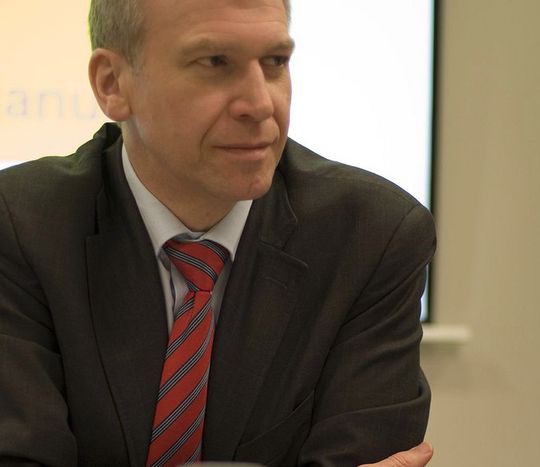 After Belgian king Albert II rejected the prime minister’s offer of resignation on 17 July, Yves Leterme will have to find new ways to guide Belgium through its identity crisis. The latest news from the EU in Brussels

The Walloons are rejecting autonomy vehemently

On 14 July, after only 100 days in office, Belgian prime minister Yves Leterme handed in his resignation, plunging Belgium into a serious crisis. Belgian King Albert II only reacted several days later on the evening of 17 July, declining the prime minister’s resignation request. While the Flemish are acrimoniously demanding more autonomy, not without significant economic justifications, the Walloons are rejecting it vehemently. A mediation panel has been set up to find a solution to the deadlock. 21 July may be a bank holiday in Belgium; but its citizens are probablynot in the mood to party

Corruption casts its shadow on Bulgaria 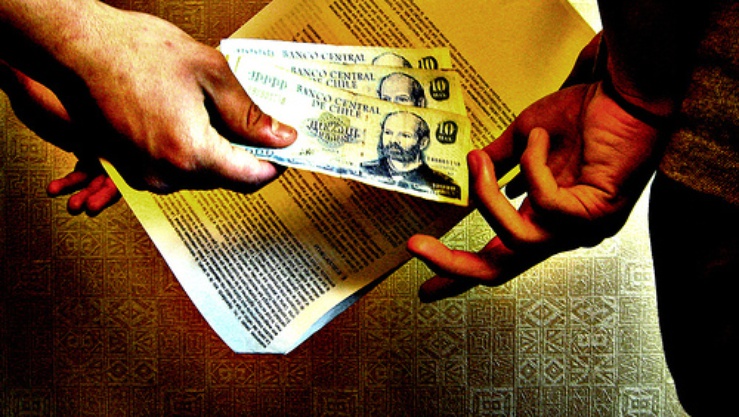 The EU’s progress report for Bulgaria will be published on 23 July – and it doesn’t look good. During the run up period, a report from the European Anti-Fraud Office (OLAF) revealed that money from EU-sponsored programmes has been misappropriated. The criticisms focus in particular on programmes like PHARE, SAPARD or ISPA, with the help of which the country was supposed to prepare for EU entry. The OLAF auditors discovered considerable shortcomings in the administration of this money. Sofia runs the risk of losing this support should the situation fail to improve 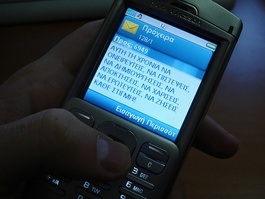 After the EU successfully lowered roaming costs for calls from mobile phones in June 2007, Viviane Reding (EU Commisioner for Information Society and Media) is now taking on SMS charges. In February she issued an ultimatum and gave 1 July 2008 as the deadline to rationalise roaming prices for texts sent from abroad. According to a report from the GSM Association, it can cost 28 cents (22p) to send a text from abroad, in comparison with 5-10 cents (4-8p) for texts within a single country. Reding is now working on a new legal framework through which prices will be lowered 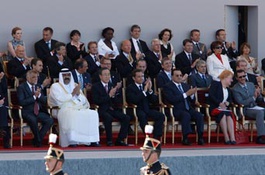 Nicolas Sarkozy recently notched up his first (albeit attenuated) success as part of the French presidency of the European council. 43 heads of state and government from the EU, North Africa and the Middle East gave the go-ahead for the new ‘Union for the Mediterranean’. The countries are increasing cooperation to tackle pollution in the Mediterranean Sea, and to introduce programmes for civil defence and peace promotion in the Middle East. The initiative was at first heavily criticised by some EU members, as not all 27 countries were allowed for, even though the money was to come primarily from EU coffers. Sarkozy eventually gave in. On 13 July all the EU states were present.

Furthermore, the project was renamed the ‘Union for the Mediterranean’, to make it clear that it was linked to the Barcelona Process, a neighbourhood policy between the EU and Mediterranean countries dating from 1995.

Translated from Politische Sackgasse in Belgien