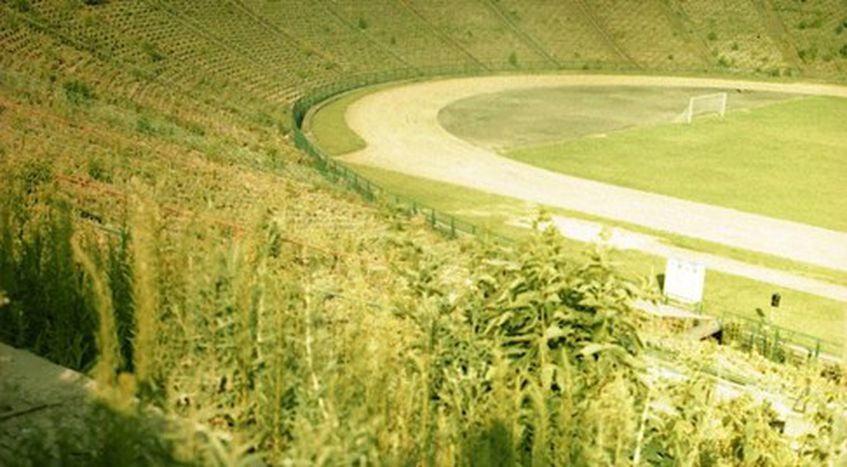 With Grzegorz Lato elected the new director of the Polish football association, the government has an eye out on combatting corruption in the upcomign games and troubled co-host Ukraine

On 30 October, Grzegorz Lato was chosen as the new director of the Polish football association (PZPN). At first, there had been much speculation about who would succeed Michal Listkiewicz, who has been the subject of widespread public criticism. Just to remind you: Grzegorz Lato used to play for the national team and was the king of the goals during the 1974 World Cup. ‘Former players can run the football association very successfully. Michel Platini and Franz Beckenbauer are both good examples,’ said Listkiewicz in an interview with the daily newspaper Dziennik.

In Poland, however, Listkiewicz has lost the confidence of the public with his repeated, yet inconsequential, proclamations about fighting corruption in football. In the past two years, 116 referees, trainers and officials have been arrested on suspicion of match fixing. Recently, Listkiewicz cancelled a hearing at Breslau court concerning the widespread scandal involving the bribing of Polish referees because he wanted to be at UEFA, ‘on a matter regarding the referee committee of which I am a member.’

At the same time, the crisis continues to escalate: First, Janusz Wójcik, former trainer of the national team and a man of significant influence in the PZPN, was arrested on suspicion of fixing eleven league matches. And then the Polish tax authorities struck, blocking the accounts of the PZPN to enforce a tax debt of around 10 million zloty (2.7 million Euro) that accrued following the sale of broadcasting rights.

Sport is lagging behind, partly due to the officials

‘Unfortunately, the football association is currently creating a lot of unwanted scandal,’ said Marek Prawda, the Polish ambassador in Germany, at a recent conference about politics and football at Schloss Neuhardenberg on the Polish border. ‘Our economy and politics have changed rapidly, but sport is lagging behind, partly due to the officials.’ In fact, the PZPN, the last post-communist bastion in Poland and which is pervaded by a corrupt old boys network, is the only thing stopping the scandal from being cleared up. Even without this scandal, Poland’s chances of organising the 2012 European championship together with Ukraine is endangered, but it certainly isn’t helping.

Even the euro is connected to 2012 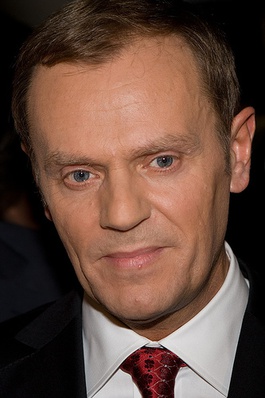 Before the tournament, roads, stadiums and hotels will have to be built to the tune of nine figure sums. The EU is providing financial assistance. It was therefore inevitable that the corruption in Poland would be up for discussion. After all, Euro 2012 is the most important project of the current legislative period of the liberal conservative government led by Donald Tusk: the introduction of the euro, imminent on his agenda, could also be connected to the championship. There has been a conspicuous lack of input from Tusk on the subject of the 201, despite his being a football expert. As long as Poland is an uncertain candidate, Tusk wants to limit the political damage, even for his department. The conflict between his government and the PZPN remains unresolved but now that Listkiewicz, a controversial figure, is out of picture, a new beginning may be possible.

In the meantime, Poland is striving to restrict the contribution of co-hosts Ukraine, where the long overdue infrastructural overhaul is made impossible by ineffectual policies. The Ukrainian parliament was recently suspended and re-elections are due to take place in mid-December. ‘Many view Ukraine with a certain concern and with a lack of understanding. After all, nobody knows who will win the forthcoming elections,’ said ambassador Prawda. In the opinion of Elmar Brok, foreign affairs politician and chairman of the European people’s party (EPP), a combination of the christian democratic parties of the EU member states, ‘Ukraine has been practically incapable of political action for three years.’

This fact is now being demonstrated during preparations in Poland for the 2012 championship: ‘It is possible that more of the tournament will be held in Poland than in the Ukraine,’ said Martin Herra, chairman of the organisation responsible, who specifically states: ‘After all, each country does not have to host the same number of games.’ Herra assumes that six Polish cities will be capable of participating in the tournament. Previously, it had been said that four venues in each country would be used.