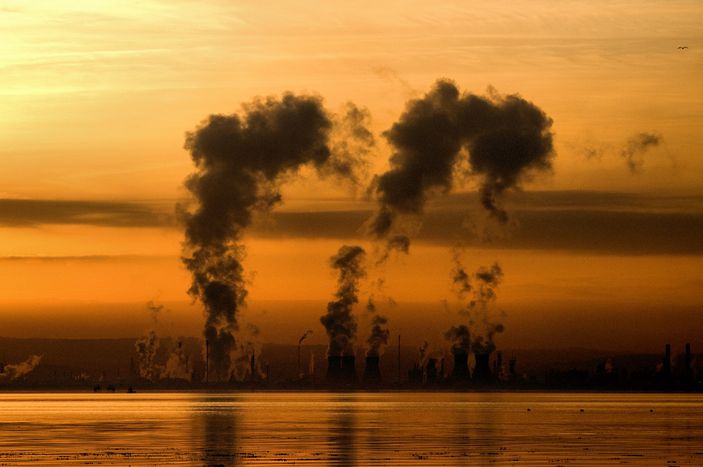 POLAND OUT IN THE COLD ON CLIMATE CHANGE

Poland is refusing to curb its greenhouse gas emissions. Polish PM Ewa Kopacz is heading to the European Union’s summit in Brussels on 23 October highly likely to veto the EU’s latest climate package. Is this a political move designed to protect her country’s industry or a poorly thought out own goal?

On 23 September, UN Secretary General Ban Ki-moon met with over 100 world leaders, led by Barack Obama, to resume the fight against the ongoing acceleration of global warming. Unlike COP15, the previous summit held in Copenhagen in 2009, this time the world’s largest economies, including the US and China, dropped their traditional opposition to climate packages in whatever form and expressed a willingness to work together and reach a compromise geared towards reducing the emissions of harmful substances into the atmosphere. This is an important statement, because the US and developing countries (alongside China, notably India and Brazil) are responsible for over half of global CO2 emissions. Without them on board, the fight against global warming is doomed to fail before it has even really begun. Mainly due to the scale and complexity of its causes, the threat posed by ongoing climate change requires an appropriate and concerted response.

Given the growing awareness of the dangers of climate change, therefore, how does this make Poland’s stance look? Is it in line with the EU’s climate policy? Judging by recent comments from Polish government representatives, one might think that the country is intent on impeding the introduction of limits on the emission of harmful gases into the atmosphere. Does nobody in Poland fear the risks associated with global warming?

The EU climate summit, which begins on 23 October, would seem to be an example of politicians taking a responsible attitude towards devising coordinated measures to protect the climate. In this meeting, EU countries will debate the European Commission’s proposal to cut CO2 emissions by 40% by 2030 compared to 1990 levels. Another requirement will be for each member state to generate 27% of its energy from renewable sources. Unfortunately, it seems that Poland, whose government has spoken publicly of vetoing the Commission’s ambitious plans, is swimming against the global tide in the fight against climate change. With the Polish economy more heavily dependent on coal than any other EU country, reducing its greenhouse gas emissions – caused mainly by burning fossil fuels such as coal and oil – would therefore mean modernizing the country’s mining industry from the ground up as well as retraining its workforce, a difficult and time-consuming process. All the signs are suggesting that Poland is not currently ready to bear the (undoubtedly high) costs of such reforms. In an interview with the radio station TOK FM, Environment Minister Maciej Grabowski said that there was a 75% chance of Poland vetoing the plans. One could be forgiven for thinking, however, that the likelihood was actually much greater, given that Polish PM Ewa Kopacz stated in her inaugural address that she would rebuild Poland’s mining industry and, after meeting with German Chancellor Angela Merkel and French President François Hollande, declared her intention to return from the October summit having “protected electricity prices in Polish homes”. The Ukraine crisis has made it even less likely that Poland will want to cut back on mining coal and switch to renewable energy, with the country now seeking to end its dependence on Russian gas supplies (which are much less harmful to the environment than coal) as quickly as possible by producing more fossil fuels at home. 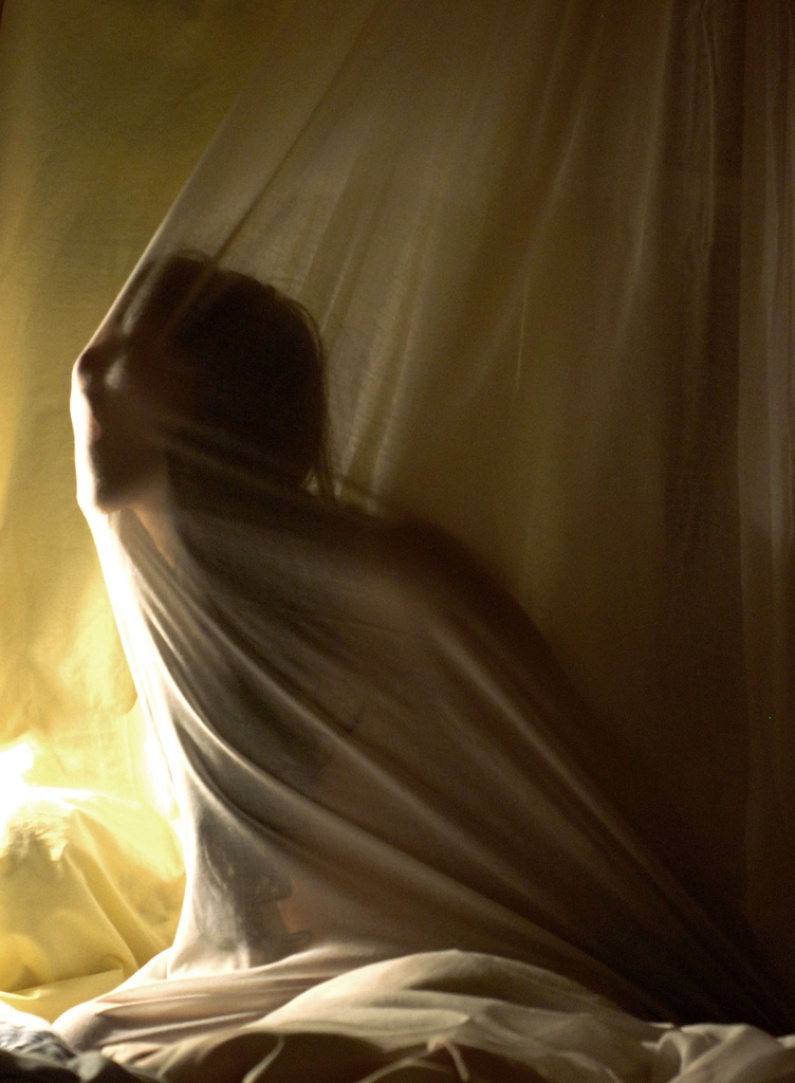 The Polish government’s policy of returning to coal seems not only at odds with the (justified) global trend but also short-sighted. Although the move may help stave off protests by miners for a few years, Polish coal is already exhausted, expensive to mine and in need of constant subsidies, while its price means there is no market for it beyond state-owned companies, who are legally bound to buy it. So, when the last lump has been extracted at the expense of the Polish taxpayer and when the miners are having to look for another job, the country will be forced to import coal from Russia, Ukraine or Kazakhstan, making its economy even more dependent on the supply of raw materials from across its Eastern border. By that time, it will be too late to seek out any alternative sources of energy, not to mention building the infrastructure necessary to generate it from renewables. If we do not want to be at the mercy of Russia, we will have to pay to bring in new technologies from abroad. However, the cost of such an undertaking may significantly exceed the potential price to be paid nowadays for investing in new, environmentally friendly and future-oriented industry.

The Polish government may be playing a political game geared towards securing significant compensation for the cost of making its economy more environmentally friendly. 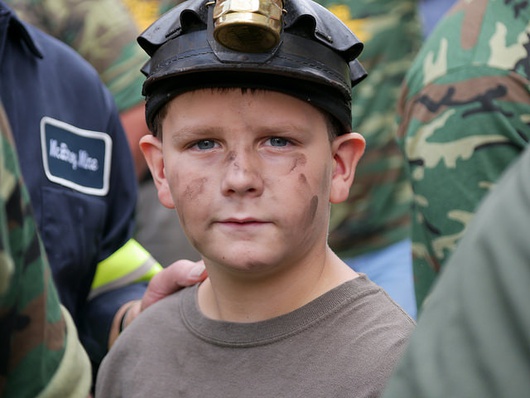 Poland currently gets 93% of its energy from coal, and not even major handouts from the EU will be able to change this situation as long as the authorities continue to hide the problems facing the Polish energy sector behind populist promises of revitalising the country’s mining industry.

If Poland does not want its economy to collapse under its own weight, it will need to rethink its current strategy of hindering efforts to curb the use of fossil fuels, while exactly how committed the country is to finding its own sources of renewable energy also deserves closer scrutiny. This will benefit not only society and industry in Poland but the entire global climate as well. World leaders are slowly coming to the realisation that the environment, the economy and the world of politics are all interlinked: sooner or later, a change in one will affect both the others. Now it’s time Poland understood this too.