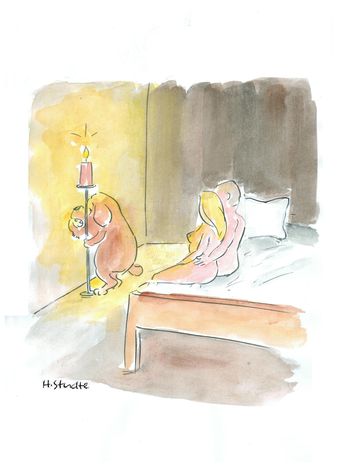 'What the law does not forbid doing, decency forbids'. A debate about decency and morality in the 21st century seems as frumpy as this quote from the Roman poet Ovid. But in the German language there is a relic of public morality that has survived: 'Der Anstandswauwau' is the 'decency-doggie’ who is playing third wheel on your date. European idiom of the week

Morality has acquired fairly arbitrary borders today. What was considered as self-restraint and the curbing of pride, egocentricity, and animalistic behaviour during the Enlightenment, are today merely part of an establishment and often even desirable characteristics of an individual in our modern consumer society.

In the German language the concept of the Anstandswauwau, that small furry guardian of morals, has survived. He took over the role of the Anstandsdame aka ‘decency-lady’, This chaperone annoyed star-crossed lovers until well into the twentieth century as she tagged along on dates to keep an eye on the morality of the couple’s conduct. She was rather like a third wheel, or 'fifth wheel' as the French (être la cinquième roue du carrosse) or Polish (przyzwoitka) would say. The Polish term comes from the word przyzwoity meaning 'decent', meaning the person who was responsible for the moral character of a date, and thereby terrorised young couples on their pre-marital engagements. No chance of a French kiss or a Ring-a-Ring-o-Roses then...

Over time the ‘decency-lady’ (Anstandsdame) evolved into the ‘decency-doggie’ (Anstandswauwau). ‘Wauwau’ is the slang term for a dog's bark ('woof woof'), most commonly used by children. So a third wheel in German is a silent sniffer guarding the territory. 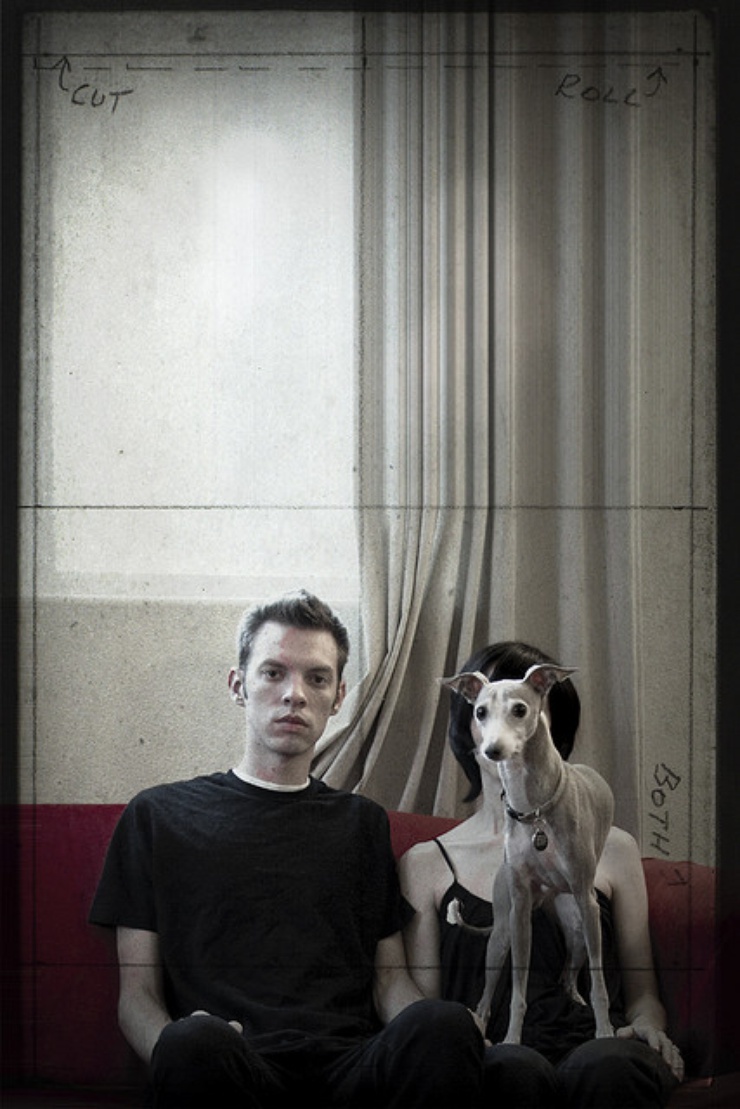 In the English language we know how to pay attention when there is something cooking. The annoying chaperone continues to play the gooseberry; a term which one can image either derives from the colour of their blushes, or the thorny consistency of the berry.

In this situation the romance languages refer to the person being left 'holding the candle’ (sujetavelas in Spanish, tenir la chandelle in French, fare la candela in Italian). During the early nineteenth century, the servants would traditionally hold a candle during the ‘consommation’ (obviously with their faces to the wall, I might add), so that the newly-weds could see clearly what to do when in bed.

Another theory claims that the new husband in this manner wanted to make sure his chosen bride was indeed still a virgin on the wedding night. But what purpose did the Italian reggimoccolo (‘tissue-holder’) serve then? The modern American usage might call a third wheel a total ‘cockblocker'.