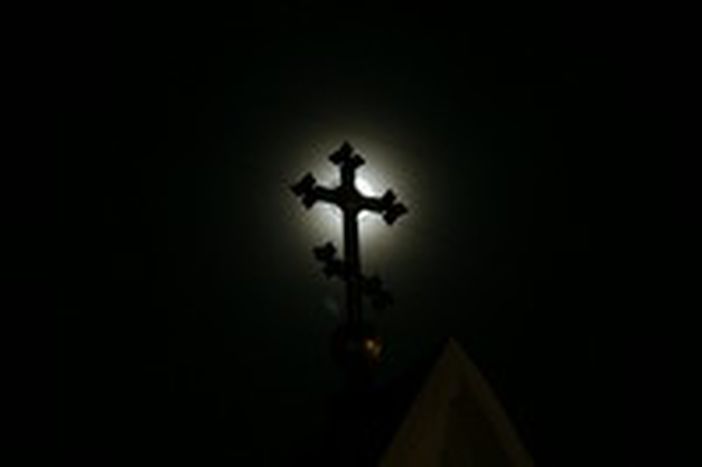 Vilnius’ landscape is defined by the number of houses of worship scattered throughout it. This reflects the rich heritage Vilnius has with the number of religions that have co-existed together for hundreds of years

The painting of the Blessed Virgin Mary Mother of Mercy Aušros Vartai ('the Gate of Dawn') is one of the most revered not only in Lithuania but also in Poland, Belarus and Russia. Both Catholics and Orthodox come here to pray. As the painting is believed to contain miraculous attributes, it has also played as a cultural and political symbol for many Lithuanians. 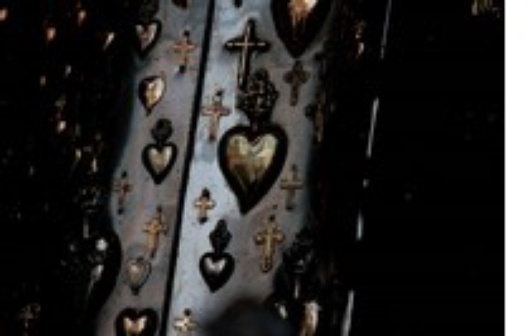 The many heart-and-cross shaped motifs placed on shrine walls by pilgrims. Every possible corner of the walls are covered by these small offerings

The Blessed Virgin Mary painting's rays were covered in gold in the seventeenth century by an unknown blacksmith. 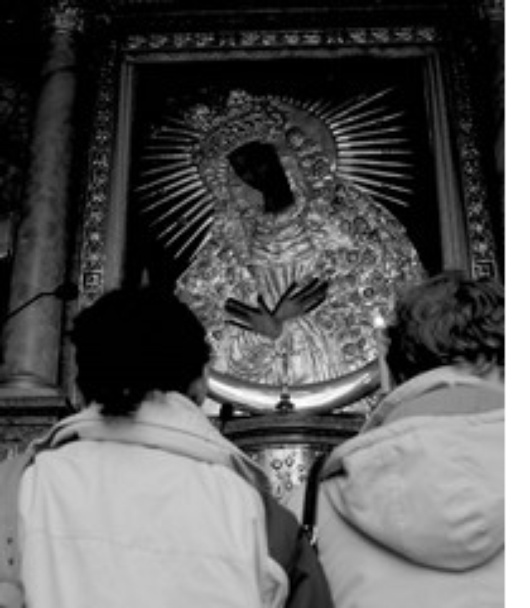 The shrine itself is quite small, but at all times is completely full with believers from all over. The intensity of prayer is uncanny reflected in this picture. 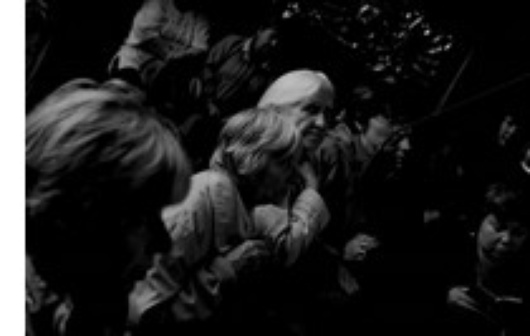 Prior to the Second World War, Vilnius was known as the Yerushalayim De Lita ('Jerusalem of Lithuania). 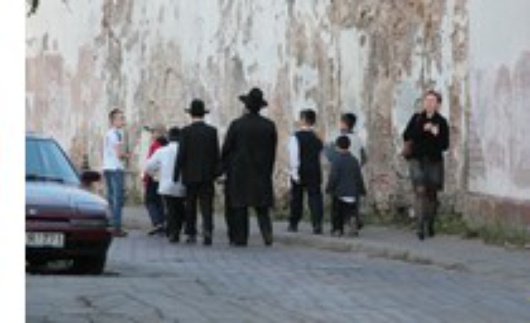 Jews consisted of around 40% of the Vilnius population, a centre rivalled only by Jersusalem itself in the study of the Torah, with its over 100 synagagues. Only one remains (pictured). 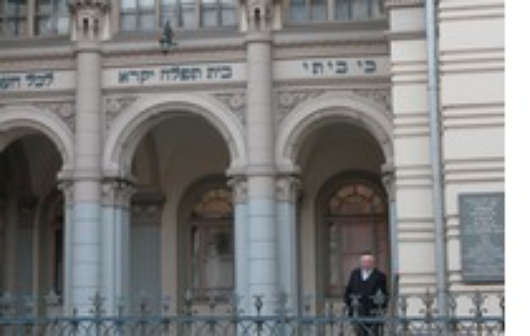 The inscription in Hebrew reads A house of prayer is a holy place for all peoples. A fitting inscription 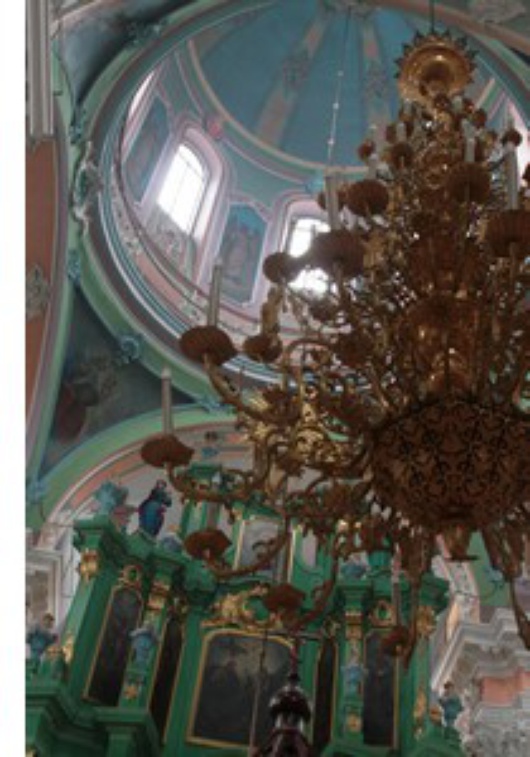 When entering the Russian Orthodox Church of the Holy Spirit, one of the most biggest impressions is the rich and vibrant colours used throughout the church. 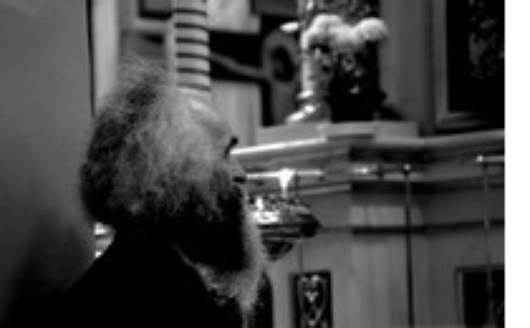 A clergyman keeps a watchful eye over the church. 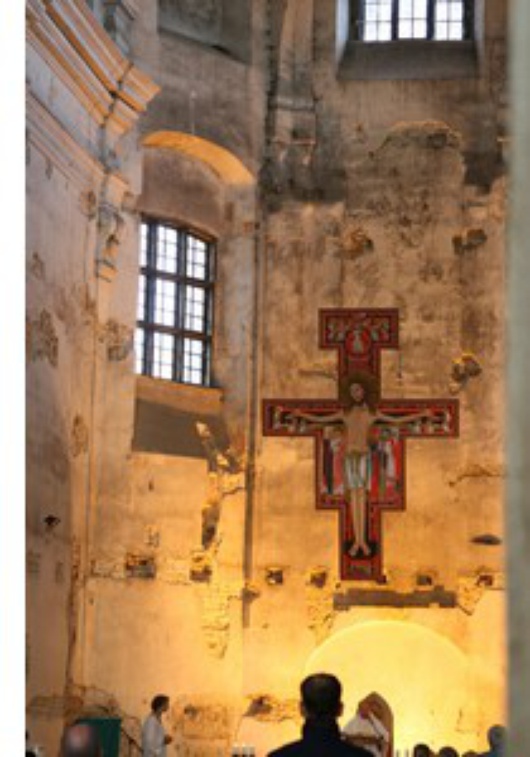 Catholicism is the strongest faith found in Vilnius today. Although not apparent when looking at the run down churches, you can see it in the believers. This is the church of St Nicholas which inside had a most charming feeling. The contrast between the belief seen in the people and the state of the building was very apparent and beautifully illustrated in the pictures of Jesus drawn by children. 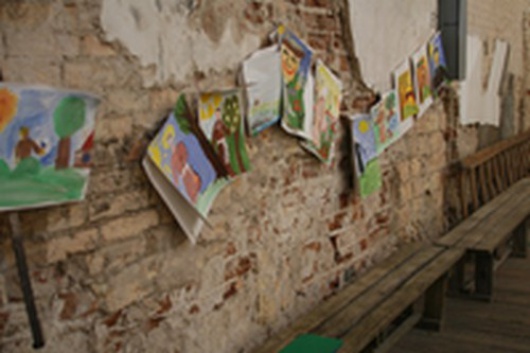 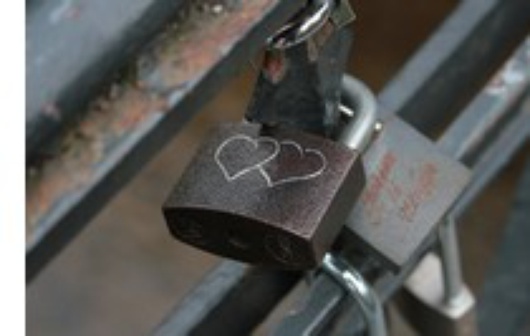 It is said that Lithuania is also a very superstitious country filled with interesting customs. I discovered one of the most enchanting ones walking along the bridges that cross over to the area of Užupis. Traditionally on wedding days, newlyweds place a lock on the bridge to symbolise their union. They then throw the only key into the river below.