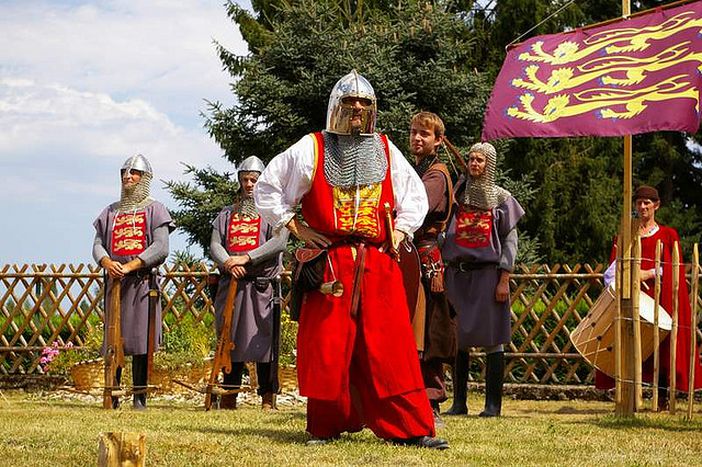 The rise of the extreme nationalist English Defence League, pinpointed in recent reports, reflects a trend across Europe. The Norwegian terrorist claimed to defend xenophobic and conservative ideology. In doing so highlighted the diverging paths of the extreme right: going it alone or winning support by cosying up to the mainstream

On 23 July 2011, the new face of terrorism, embodied by Anders Behring Breivik, was rapidly revealed to the whole world's media. Identified explicitly as a fundamentalist from the extreme right, opposed to multiculturalism - which he claims is invading Europe - and fundamentally anti-muslim, the man surrendered without resistance to the police, who came to arrest him following his double massacre in Oslo and Utøya. He had prepared for the interrogation and was ready to confirm the information that the police had already gathered on the subject. Indeed, it was Breivik himself who had cleverly distributed this information bit by bit on social networks, including facebook, twitter, youtube and even world of warcraft (fortunately, not all WoW users are potential terrorists!) and on the internet before carrying out the act. 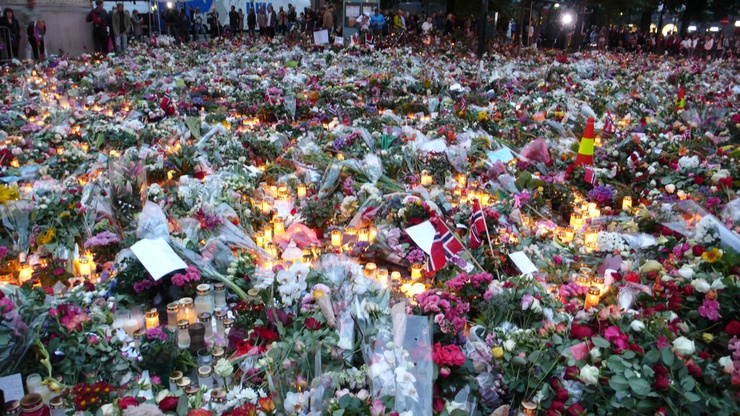 A picture-perfect image of an isolated individual, disconnected from reality and politically and religiously extremist, emerges: in short, an obscure apocalyptic ‘hero’ coming to the ‘rescue’ of Europe. As well as his youtube video made up of ideas, logos and images broadcast on the internet, Breivik copied the writings of an American killer into his manifesto, quoting the so-called Unabomber who carried out terrorist attacks focusing on universities and airlines in the 1980s and 1990s.

Could terrorism become a marketing product? Are we at the dawn of a new era of terrorists, started by Osama Bin Laden? Of a new era of ideological combat dependent on spectacular media coverage?

This Norwegian killer may be as media-conscious as the al-Qaeda network. However, he differs from it in his tremendous isolation. Paradoxically, this ‘indisputable case of terrorism from the extreme right’ (in the words of political scientist Jean-Yves Camus) was decried by the Norwegian progress party (FrP) in which Breivik had campaigned for a long time. 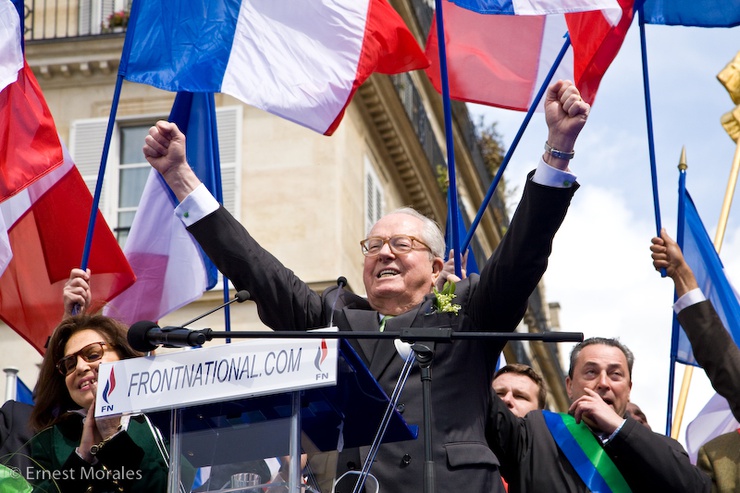 The extreme right and European populist parties, no longer on the margins but integrated into democratic representations, quickly and strongly denounced the barbarity committed, afraid of its connection to their political organisations. In France, the leaders of the extreme right-wing nationalfront swiftly dismissed one of their members, Jacques Coutela, who praised the Norwegian terrorist on his blog. Now is the time to seek political credibility; jokes about gas chambers are not to be made lightly.

The efforts of these parties over the last years have paid off. The True Finns party (Perussuomalaiset) reached the Finnish parliament in April 2011, achieving a result four times higher than in 2007. In Norway, the progress party has been the main opposition since 2009. Then there’s the renowned Austria of Jörg Haider whose freedom party (FPÖ) even took part in a coalition government in 2000. In 2002 the French national frontmade it to the second round of the French presidential elections. The key to these parties’ successes lies in their new political positioning and in a greater readiness to play the democratic game. They are adjusted to the most modern problems (consider national front leader Marine Le Pen'svisit to the Italian island of Lampedusa focusing on dealing with border control in the Schengen area). Nevertheless, the xenophobic and ultraconservative ideas remain the same. The European extreme right continues to provoke an ideology of hate. 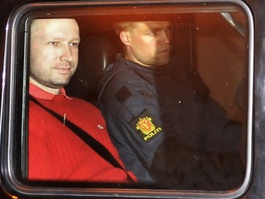 Today, despite a growing craze for these political parties, the ‘re-centering’ of their practices removes the most radical, who reject the democratic way to protect their ideology. This was Breivik's explanation to justify his departure from the Norwegian extreme right party in 2007. This isolated nondescript individual embodies a new generation of terrorists who are absolutely the product of our liberal, narcissistic and individualistic societies.