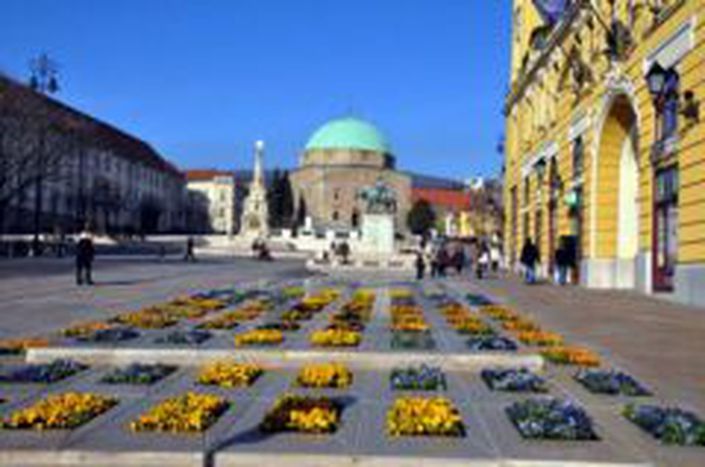 By Dorottya Egres Pécs, became the European Capital of Culture in 2010 after winning the competition of the European Union, along with Essen and Istanbul. The project proved to be an extraordinary opportunity to renew the cityscape and to place Pécs on Europe’s cultural map by showcasing how historically rich and culturally diverse this 2000-year-old town is.

For a whole year, particularly during the summer, Pécs was welcoming thousands of artists to provide a wide range of artistic, musical and theatrical performances to locals as well as the warmly awaited tourists.

“the city of Mediterranean impressions”

was centered around five main investments which may pale in comparison to Essen’s and Istanbul’s budgets, yet it was the biggest city development plan ever seen in Hungary: Kodály Centre, South Transdanubian Regional Library and Knowledge Centre, Zsolnay Cultural Quarter, Museum Street and the revival of public spaces and parks.Living in this very city, I had the opportunity to follow what was going on behind the scenes. As a local I can admit that the idea of development did not always seem so appealing, especially when we had to deal with newer and newer traffic regulations or crowded sidewalks on hot summer evenings, but at least these were evidence of progress. Nevertheless, as time passed, incessant delays and constructions scandals resulted in postponed inaugurations.

The and the were only finished by the end of the year. Although the Kodály Centre, named after a great Hungarian composer, could have already hosted musical events organized throughout 2010, the Knowledge Centre was rather built for the locals and for future use. Its library, which came into being by uniting several libraries of the city, specifically astonished me with its ample supply and spectacular design. 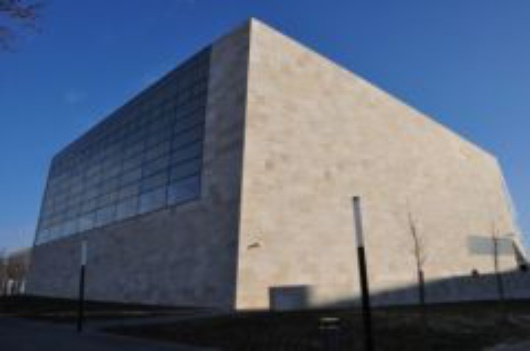 The biggest investment of the project was the that is still under construction. Some fear that due to the delays its funding might stop entirely, thus it will never be completed. In the meantime, however, the world famous and breathtaking ‘Gyugyi collection’ of the Zsolnay porcelain is already on view.

The Museum Street in the heart of the city presents a unique collection of arts with its ten exhibitions literally side by side, hence the name. Amongst others, some of the most remarkable works of Amerigo Tot or Victor Vasarely are on display here. Perhaps the revival of public spaces and parks got the closest to the hearts of local people. Luckily, these were focused not only on the city-centre but also on other parts of the town. So now that 2010 and the rush are over, everything seems to calm down, although fortunately we still bump into many foreigners on our way. I am sorry that my home town could not show more of its beauty but it was hard to accomplish so many things in this short time and with such a tight budget. After all, as they say, 'it is better late than never’. 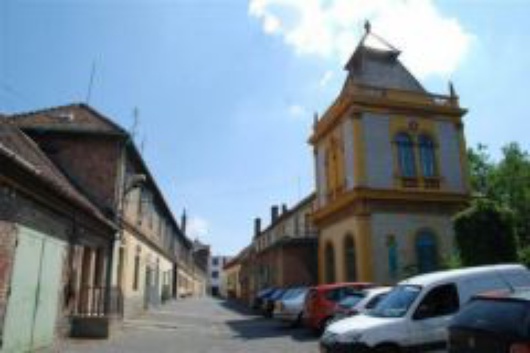