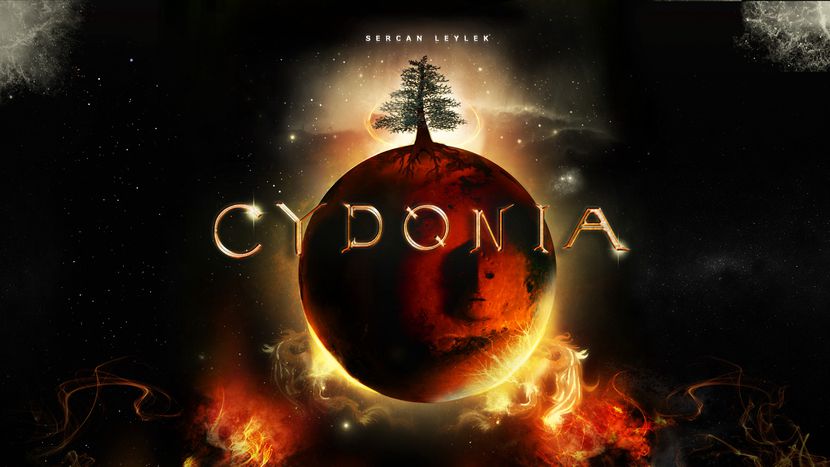 Stephen Hawking’s remarkable statement about the alien encounters in 2010 agrees the presence of intelligent life forms in other planets, but his assumption warns over making contact with them. “If aliens visit us, the outcome would be much as when Columbus landed in America, which didn’t turn out well for the Native Americans,”, he said.

Before the time disapproves his assumption, some logic may help evolving a more positive thinking. A more critical question is also ahead of our civilization. Is it possible to reach the stars before a civilization gets completely peaceful?

When Galileo claimed that the sun does not circle the earth but the earth circles the sun, he was ridiculed by the authorities of his time and for the common sense of Europe. He was supposed to be insane. However, the science proved that Galileo was right. Similar story is valid for the scientists of our time. A minor voice claims that there exists extra-terrestrial life while the common sense believes that we are alone in the universe. Who knows? Maybe our grandchildren will ridicule us in the future as we ridicule our ancestors who used to believe that the earth is the centre of the whole universe. Right now, our generation believes that the earth is the centre of life through the whole universe.

A simple calculation is sufficient to prove the presence of extra-terrestrial life in other planets. Each galaxy containing hundreds of millions of stars, each star containing dozens of planets, gives enough space to hope the presence of some alien life form. In most pessimistic thinking assume that;

If only 0,000001% of these enable some intelligent life form to sprout, there must be at least 300 civilizations created in different parts of the Milky Way galaxy. Let’s round this number to a more pessimistic level and assume that 100 intelligent civilizations live in our home galaxy.

Earth like planets are supposed to have some land and metals. Especially, the metal is the key element to advance the civilizations, because the use of the metals help creating tools, and the tools help advancing the intelligence of the individuals. Imagine, these 100 civilizations create their own empires, have their epidemics, violent massacres and every critical situation that shapes the mentality of a civilization just like homo sapiens confronted – and likely to confront more in the future.

A civilization may only advance when its individuals learn from the mistakes of the past. After the Second World War, the mentality of the western civilization learnt that they should not let any war occur again in Europe. Thanks to the European Union, the conflicts among the European countries are solved without wars. Inner peace of Europe helped the continent’s financial and cultural status to rise. It’s very unlikely that a Third World War may break between the countries of EU. Even though, mainly they were the ones who actually initiated the First and Second World Wars. These examples prove that the Europe learnt from its past mistakes.

Building some philosophical development is more valuable than creating a scientific development. The use of science will help a civilization produce nuclear bombs, but the use of philosophy will shut down the facilities which produce them. Science without some peaceful understanding will always lead to a disaster.

Iraq war is another good example. The coalition forces started the war to bring democracy in Iraq. United States Department of Defense’s direct spending on Iraq totaled $757.8 billion. Since 2003, more than a million people lost their lives. Today’s Iraq suffers more than before. At the moment, the democracy is not even an option in Iraq. Just last week, 30 people died because of a bombing in Baghdad.

What if we try to look at this scenario from another perspective?

Imagine, US Department of Defense donates only 1% of its war budget to the peaceful activists, health organizations and educational institutes who work for Iraq. $7.8 billion would be used to create student exchange programs like Erasmus for the master degree students of Iraq. In 10 years, these young and well educated people of Iraq could bring the democracy by applying the use of peaceful methods against the regime. At the end, the democracy would be brought to Iraq by its bright people and today, there would be no statistical reports of casualties.

If we get back to our assumptive calculation about the number of intelligent civilizations in Milky Way Galaxy, according to peaceful civilization hypothesis, maybe 5 out of 100 extra-terrestrial life forms are able to leave their home planet and reach to the stars. They should already know that fighting for resources and hunger are artificial symptoms of a civilization, because a peaceful society easily sees that resources are enough to welcome everyone.

Billion dollar budget Hollywood movies show alien invasion on the need of valuable elements (such as gold, diamond, etc.) of our planet. If aliens need some diamond, they should be smart enough to get to the planet made of diamond.[2] The universe is big and rich enough to cover every one’s needs, just like the resources of our planet –if they are used peacefully.

By some chance, if the aliens are able to find us, they should tend not to interfere, because human being is a threat to the peaceful space. When a scientific jump is granted by the alien civilizations, a philosophically primitive civilization’s first action will be destroying the others. For that reason, maybe the 5 other philosophically and scientifically advanced E.T. civilizations are watching our violent world and wondering if we will also make our way to the stars, just like a mother bird watching its baby birds. If a baby bird is able to come out of the egg on its own, it deserves to survive.

Peaceful Civilization Hypothesis marks that only a completely peaceful civilization may reach the stars and the hypothesis disagrees Stephen Hawking’s assumption which claims that the alien visitors should come to Earth to violent the human beings.