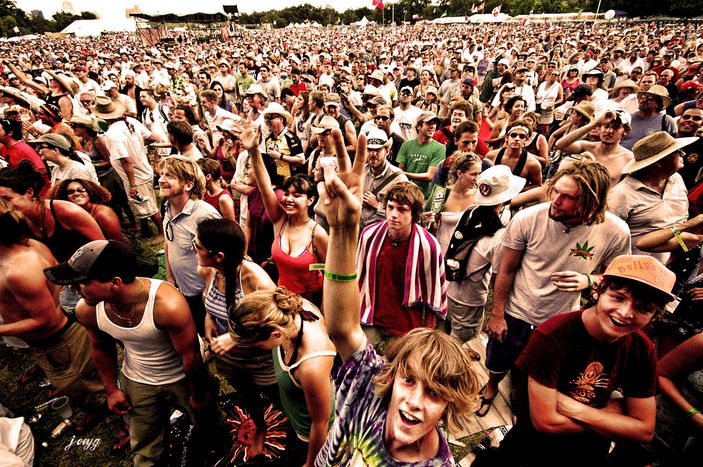 Peace in 2011: 'solutions to conflicts do exist’

From democratic aspirations to the transformation of the media game, Cathy Van Dorslaer, a Belgian psychologist specialising in the prevention of conflicts, explains why she believes 2011 stood under the sign of peace

cafebabel.com: Cathy, what is the impression that 2011 left you with, both as a psychologist of conflicts and as an observer informed by the news? 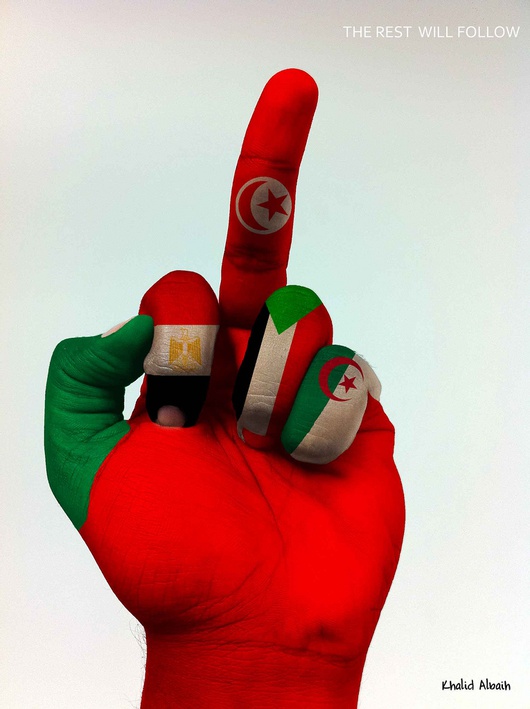 Cathy Van Dorslaer: It would be exaggerated to say that the year 2011 left me with a feeling of peace. However, it gave me a lot of hope. In 2011, ten years after the attacks on 11 September, events have shown that the people and those representing them politically have given themselves the means of change. We are changing from a politics of competition to a kind of politics which leaves more room for expression, for listening, negotiation and compromise.

In 2011 in different places around the world, even the most unexpected places (Tunisia, Libya, Egypt, Syria, Saudi Arabia, Yemen), citizens have given themselves the right to express their needs and to demand them (for example, the indignant citizen protest movement or the heroic demonstrators of the Arab spring). This may not be the first time that people have risen up and made themselves heard, but it is the first time in the twenty-first century that their cries and sacrifices have been followed by consequences: dictatorships have fallen or are in the process of doing so, international bodies have intervened to respect the framework of UN resolutions, disastrous economic policies have been sanctioned (the resignations of Jose Luis Rodriguez Zapatero in Spain, Silvio Berlusconi in Italy and George Papandreou in Greece). We are entering a new paradigm: that of listening and recognising the needs and the rights of everyone. 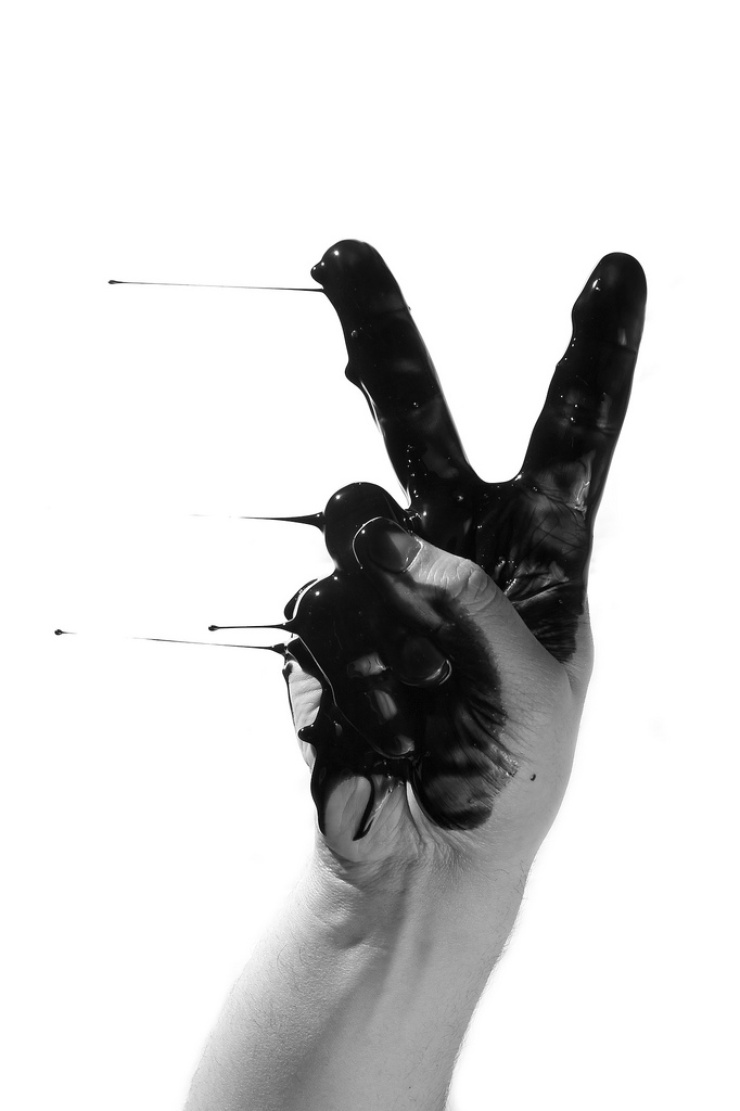 cafebabel.com: The democratic reach of the Arab revolutions remains to be seen. In Europe the middle class is being impoverished. Doesn’t this make you cautious about being so optimistic?

Cathy Van Dorslaer: I’m aware that this new attitude is fragile. Individualism and nationalism are merely sleeping. How will the new governments issued by the Arab spring, and who are mainly islamist, manage their relationships with their Israeli neighbour and the injustice done to the Palestinian people? What role will Iran and its nuclear tendencies play in the case of tensions? Won’t Africa, the most bruised continent which we have nevertheless forgotten, also want to be heard? In Europe the search for scapegoats (the unemployed, foreigners, politicians, banks, emerging countries who take money that Europe needs) is a widespread practice.

cafebabel.com: What has the media’s attitude been like in the representation of conflicts?

Cathy Van Dorslaer: The media play an important role in maintaining compromises and in the move towards conflicts and war. 2011 was also a year in which a new source of information emerged, one mainly characterised by the tendency to look for compromises. Internet sources have been added to the already existent audiovisual media (accessible to a large number of people, presented as objective in democracies or directed in dictatorships) and in print media (consulted by fewer people, directed by their political allegiances). These websites and blogs are the only media to allow a large number of individuals to express themselves, and to diffuse this. Admittedly, these new media – which most easily escape censorship – do not guarantee objectivity, truth, openness and dialogue. Nevertheless, they have been a powerful means of diffusing the demands of popular movements and have prevented these from being ignored.

cafebabel.com: other than the new functions of the internet, how has this change of attitude on the part of the media been produced?

Cathy Van Dorslaer: The combination of diverse forms of media has modified the impact of information, the reflections of listeners and readers as well as their demands. The new expectations of the public could cause the media to recover different forgotten principles: the objective description of facts, explanation rather than judgement, rejection and condemnation when faced with the different or unknown. We must also avoid emotional sensationalism which prompts fears for survival and security and dulls critical thinking. We need listening and the taking into account of the suffering, expectations and misunderstandings of all parties to the conflict to prevail.

cafebabel.com: What could the positive effects be?

Cathy Van Dorslaer: This new attitude doesn’t strengthen oppositions, antagonisms, differences or particularisms. It is far from proven but certainly possible and desirable that this attitude will further those things which the year 2011 has inaugurated and given foundation to: the search for unexplored solutions and for compromise. These are my wishes for 2012.