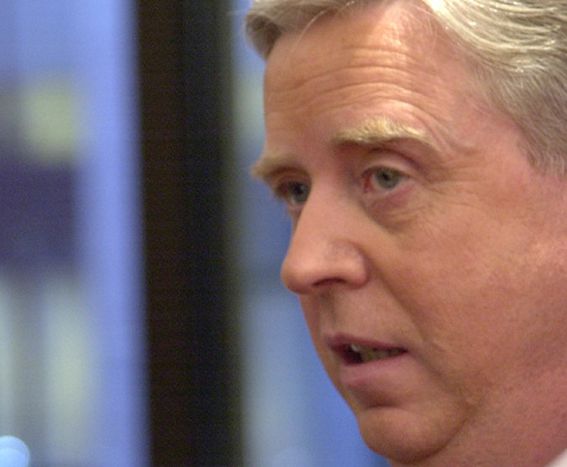 The former president of the European council talks economic crisis, China and the Irish electorate’s rejection of the Lisbon treaty, three topics currently spicing up the European political scene

The liberal even throws a lifeline to the increasingly unpopular José Manuel Barroso, praising the European commission president’s management of the financial crisis, a gesture which isn’t exactly in keeping with the current trend. At the third summit on the future of Europe held in Andorra on 27-28 November, the current consultant for solutions for European integration, who headed the European council from 2002-2004, explains his views.

According to Jacques Attali, French economist and senior civil servant, Europe’s response to the crisis has been largely insufficient and the 200 billion euros (£181 billion) proposed is the absolute minimum required. Do you agree? 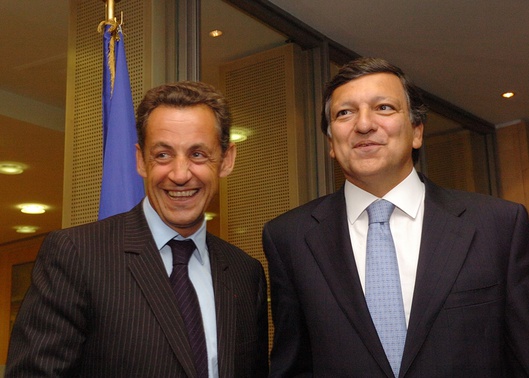 From a fiscal point of view, I accept that is a minimum requirement. However, I do not accept that the commission is responsible for this, because European law does not allow the management of EU fiscal policy, which is decentralised. The budget for Europe represents no more than 1% of the 27 members' GNP. For example, it is equivalent to half of the Netherlands’ budget. With such limited resources, you can’t demand that the commission take responsibility for providing a stimulatory package. Personally I say bravo to them for having organised events to facilitate a fiscal boost, which has a more direct and immediate impact than monetary policy.

What about the size of the package?

Well, that depends on the member states. Of the large European countries which drive our economic system, Germany has the greatest room for manoeuvre compared with those countries which have already taken sizeable measures. So, we shall have to wait and judge the impact of the crisis, which in my opinion will be quite big on the German economy.

Might this crisis test the EU’s ability to apply a common solution now to a relatively major problem? 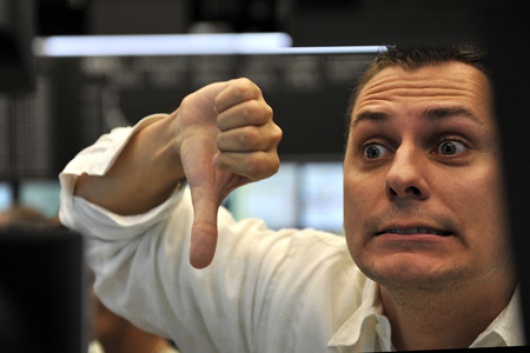 The EU does not have sufficient resources available to act in any other way. Obviously, the fiscal policy which was announced is the sum total of the national packages. Barroso and the French presidency’s ability (under Nicolas Sarkozy, see image above - ed)  to manage the European crisis has been impressive, in my view. Quite quickly, at the summit on 7 November, they set up a European response covering the main points of a global policy of evolution of regulations and intervention. However, nothing is possible without the cooperation of the member states, especially the countries that are key players because of their size and economic influence.

China cancelled the summit with the EU on 27 November. What attitude should be taken towards Beijing now that the crisis has made dealing with them even more imperative? 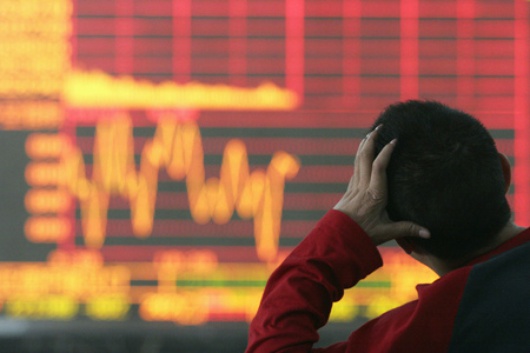 Both camps need to establish a process of dialogue and strong co-operation. Europe is the number one world market for China, even bigger than the US, and the Chinese market is essential for us. The economic interests are obvious. On a political level, we require detailed dialogue with China on the evolution of the global system in the years to come.

It therefore greatly disappoints me, though doesn’t surprise me, that China decided to cancel the summit with the EU. It is still enormously sensitive regarding its own national interests, such as Tibet and Taiwan. I know this only too well, as I had the chance to visit the country and meet officials during my time in parliament.

When it is evident that national interests always take precedence, is it not pure fantasy to envisage the world government that some have advocated?

A world government is a utopian fantasy, absolutely. But a process of world government isn’t necessarily, as there are shared interests. A drastic crash in US and European real economies will hit China extremely hard. My belief is that there is a contract between China’s political elite and its general public which is concerned with maintaining a high growth rate in order to remain able to alleviate their considerable interior tensions. Beijing therefore has significant interests at stake, and if the whole world looks after their own we will be able to make collective interests the foundation of this much-discussed governance. This leads me to the conclusion that there is room for progress in this area.

You speak of a contract between the elite and the general public in China. If we transfer this idea to Europe and its political identity, do you not think Ireland’s rejection of the Lisbon treaty breached the contract?

Creating this idea in Europe is a massive challenge and Ireland is not alone. The inability to persuade French and Dutch voters to accept the constitution demonstrates the discrepancy between day-to-day perceptions and reality. We created Europe but we are still in search of Europeans.

We created Europe but we are still in search of Europeans

Education is required. Research we carried out in Ireland after the ‘no’ vote in the referendum shows that 46% of those who didn’t vote said they hadn’t understood the treaty, while among those who voted ‘no’, 42% did so for that same reason.

But do you not think that governments have a part to play in what you call the discrepancy between perceptions and reality?

Absolutely. There is an inherent culture among EU governments of making Brussels the scapegoat for every national problem. These are states which have links with the EU, not the commission. You can’t criticise Brussels from Monday to Friday and then at the weekend call a referendum expecting loyalty to Europe. It is a question of political ethics. We are all Europe.