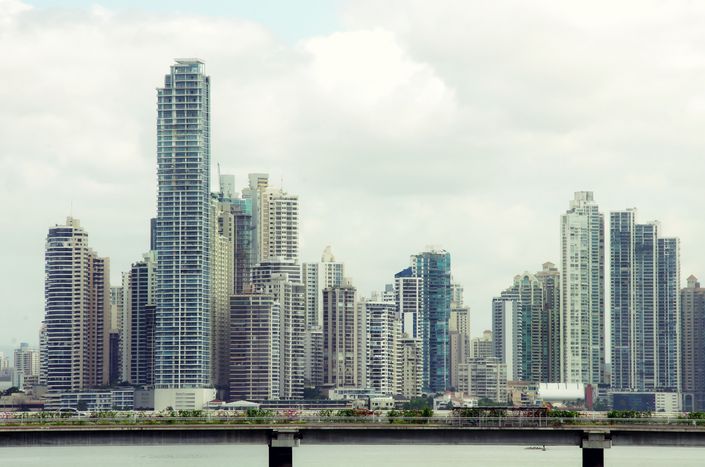 Panama Papers: How it happened

The Panamá Papers shed light on suspicious offshore activities that are taking place all around the world. This is how drug lords, gangsters, dictators, and corrupt politicians take advantage of offshore tax havens to launder their money.

Criminals, corrupt politicians and business men, drug lords and gangsters use offshore money laundering to become richer. They sneak in between loopholes and through accounting tricks. However, they rely too much on the ones facilitating the deals being made.

A leak from an anonymous source inside the Panamanian Mossack Fonseca law firm recently allowed the world to discover that seemingly credible personalities have demons in their closets, hidden in Panamá. Even if they are just the tip of the iceberg, the Panamá Papers showed the world that no one is safe from journalistic scrutiny, no matter how much they try to cover their tracks.

This is how they did it:

1. They travel to an offshore tax haven like Belize, the Bahamas or Panamá. These countries have strict rules about the client’s confidentiality. In fact, it is illegal for these banks to reveal information about their clients, even if they are being investigated for tax evasion.

2. They open an offshore bank account there. Yes, offshore accounts acquired a shady reputation, mostly because they are used to either evade taxes or launder money. However, some people use it legally because they achieve higher interests there.

3. They go to a law firm and open up a shell company. Most firms only need a passport, a driver’s license, a proof of residency or reference from any bank. After the paperwork is signed, the firm’s office will likely serve as the shell company’s address because its laws and regulations create a protective layer between the shell company and the actual owner. Shell companies almost always have a physical address in an offshore haven, which is used to hold and move cash under a corporate name. This ensures that it cannot be traced back to the owner.

4. They open up a bank account for the shell. After all, why hiding money offshore if you can’t spend it, right? There is an array of possibilities to choose from, like the Cayman Islands, Monaco, Andorra or Switzerland, which is the top choice.

5. They spend the money on assets. The money is disguised as the assets of that specific shell company. So, if they want to buy a new house in their home country but don’t want it traced back to them, no problem! They just move the cash to the shell’s bank account and make the purchase. Companies need assets, right? Now, the house belongs to their new shell company and no one knows they own it. They can do this with houses, properties, cars, planes, etc.

6. The law firm is the agent. They act as a confidential front for the shell company and all its assets, protecting them from the law of their home countries. They mostly never give up the names of their clients and help them setting up a network of several shell companies, if the client has a lot of assets. If the clients are concerned about being investigated by the international authorities, they can buy a “shelf” company instead: old shell companies, made especially so that they appear to be established corporations with solid track records.