With the death of Arafat, Palestine could do well to take advantage of the situation and resolve its conflict with Israel. And the multi-linguistic melting pot of Europe could play an integral part. 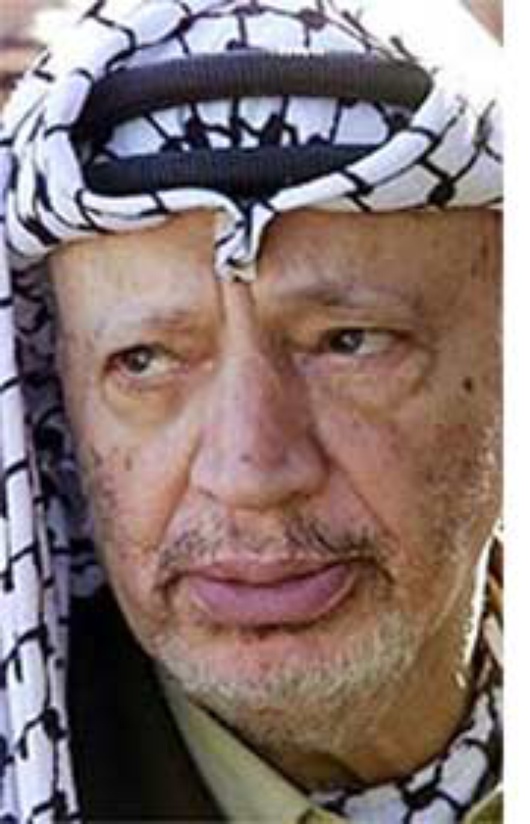 Many think that the death of Yasser Arafat puts the future of Palestine, of Israel, of cultural confrontation on the international scale (namely international terrorism and the war in Iraq), at a critical juncture. But that’s not all.

On the bright side

Arafat’s departure is not necessarily going to precipitate in-fighting among Palestinians vying to be his successor. For one thing, Palestinians had the foresight to provide regulations in their constitution for this eventuality: upon the death of the Chief of the Palestinian Authority, the president of the national assembly (in this case Rawhi Fattuh) will represent the state for 60 days, after which, elections will be called to elect a new leader. The statutes of the PLO also regulate the succession of their presidency. Fears of a violent transition dividing the Arab world and making it impossible to pick up the thread of the negotiations of the Israeli-Palestinian conflict are, therefore, clearly unfounded. We can assume that by the time the situation has played itself out, and does so peacefully and without internal struggles, a pragmatic and respectful generation should have risen to power in Palestine, and with that will come a guaranteed contribution to the peace process in the region. It might also lead to the removal of some of the senior politicians that have made understanding between the Arab world and the West so difficult. And, as the attacks on Falluya intensify, we could have the whole Palestinian people and its leaders diverting their attention from Iraq, the two conflicts having fed back into each other so much over recent years, and directing all of their energies toward the success of this process. Such would be the best scenario for European diplomacy to enter the fray.

Europe needs to get more involved

But Palestine’s problems and those of the Arab world are very complex. Regarding the creation of a Palestinian state, there have been decades of disunity between different factions within the same side. It is important, therefore, that they find some common ground; to speak with a single voice if they want to satisfy those who look on bewildered as the quarrelling parties turn each time to Europe and the US to act as interlocutors. Once they have this single voice, they have to choose with care who they want as mediator: the Arab world has relied too much upon the intervention of the English speaking world, which has yielded little in the way of results or even understanding. Maybe it is time to diversify and turn towards other linguistic universes, such as the French, Spanish or German ones. What is more, the European Community’s own linguistic universe, with its unique negotiating style and its traditionally good relations with the Arab world, could help to forge a unity of Arabs and a starting point from which to proceed. This could force the Israelis and the Americans to reach an agreement with them, a matter even more pressing now that Bush - not especially wise to the Palestinian plight - has had his mandate renewed.

The diplomatic machine of the European Community countries possesses important ties that extend to many non-EU countries. Now that a new page in history has been turned with the death of Arafat, Palestine needs to appreciate how to use the advantages that the EU offers in order to present a framework agreement backed by both the Israelis and the entire Arab community.

Translated from Palestina sobrevivirá a Arafat