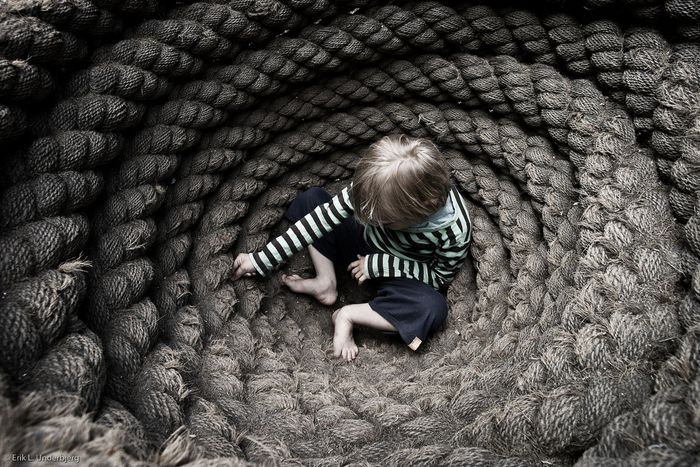 One year on - what's the Lisbon treaty again?

Yes, you, Europe voted this constitutional document in and it came into effect on 1 December 2009. It's more institutions and regulations which doesn't really help to understand the burden of the EU and its thousand of details, so here's one option of an instant mini guide

The Lisbon treaty is neither a worldwide remedy nor an evil incarnate. It's a simple reform which resembles the style of the Maastricht, Amsterdam or Nice treaties (ten points if you can tell us when those were...ok we'll help you, it's 1992, 1999 and 2000). So what does this mean? It means that we continue having two treaties: the treaty on European union (TEU, now known as Maastricht) and the treaty on the functioning of the European union (TFEU, the treaty which established the European community). However, the Lisbon treaty does not substitute them, as was the original intention of the previous constitution in 2005. It simply introduces modifications to the two, hence making it more difficult to read. 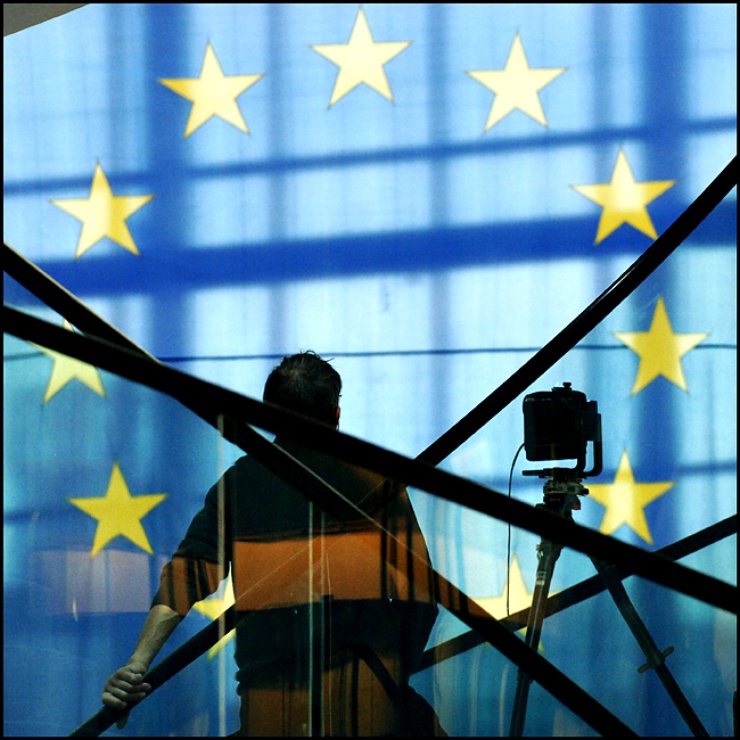 Why do we hear that the Lisbon treaty increases the protection of the human rights?

This is because from now on the charter of fundamental rights will have to be complied whenever the EU legislation is applied. A recent example is France's expulsion of members of the Roma minority and the European commission Viviane Reding's reaction to it. When the justice commissioner initiated a process against France for effectively expelling Romanians and Bulgarians it did so because it violated human rights according to Directive 2004/38/EC on the right of EU citizens to move and reside freely. This is something that would not have been possible before the treaty.

Why do we hear that the Lisbon treaty gives more weight to the citizens?

Because it has! That's mainly because of the introduction of a new legislative instrument: the European citizen's initiative (ECI), but especially given the increase of the importance of the European parliament (EP) as well as the national and regional ones. At the beginning the EP was only a consultant organ. Thanks to the Lisbon treaty the European parliament plays a bigger role and has gained more power in the decision-making processes. Today the majority of laws such as on budgets and foreign policy have to also be approved by the members of parliament - not only by the council. Someone we have voted directly is in fact an MEP deciding the legislation that will be applied. It will not only be a matter of balance between the 27 member states. Since a year now, both national and regional parliaments have been able to show yellow or orange cards if they consider that the EU is not fulfilling their competences to check that each action is implemented at its appropriate level.

Are we facing global challenges better with the Lisbon treaty?

The efficiency and implications of this strategy are debatable. The fact is that two distinguished jobs have been created for the European diplomacy. One is the newly-created president of the European council, currently led by the Belgian Herman Van Rompuy, and the other is the high representative for foreign affairs of the European Union, led by the Brit Catherine Ashton. However, neither Van Rompuy nor Ashton are becoming desired speakers all over the world. Obama still doesn't have one single phone number to call the EU up, but both fulfill their roles. Having a stable president in the European council guarantees continuity and coherence. In reality, Van Rompuy is not the president of 27 countries, but of 27 people who do not usually agree amongst themselves. It is good to have an adult who calls order. With regard to Baroness Ashton and her much-publicised less than radiant personality, she is developing the European external action service (EEAS), the biggest diplomatic corps which the EU has ever had. Its staff come from the most highly qualified institutions and member states from all over the world. Let's give them time!

On the other hand the Lisbon treaty, like the previous ones, respects national competences. Abortion has not been legalised and the social security systems will not be privatised. I is only one more instrument to continue moving forward, slowly but hopefully surely, in the process of European integration.