The victims of the attack on the satirical magazine Charlie Hebdo and the hostage taking in a Jewish supermarket were commemorated in Paris on Tuesday. A year after the attacks France's politicians have still done nothing to tackle the roots of the terror, some commentators complain. For others, fear-driven self-censorship is threatening freedom of opinion.

France should have been fighting terrorism more effectively long before the attacks on Charlie Hebdo - namely ever since the Islamist attacks in Toulouse and Montauban in March 2012, the conservative daily Le Figaro criticises: "The Islamists who carried out the attacks in Paris and decapitated a CEO near Lyon in 2015 were brothers in hate and murder of [Toulouse attacker] Mohamed Merah. Since 2012 it has been clear that Merah started a new chapter in the history of terrorism. Not that of lone wolves and lost souls, but of organised networks which include domestic enemies. For years laxity in schools and migrant neighbourhoods, unchecked immigration, a refusal to face the rise of radical Islamism and the abandonment of our Judeo-Christian values have allowed them to develop and thrive. In this war declared by the jihadists there is no such thing as zero risk. But if France wants to stand firm it must stop disavowing itself." (05.01.2016) 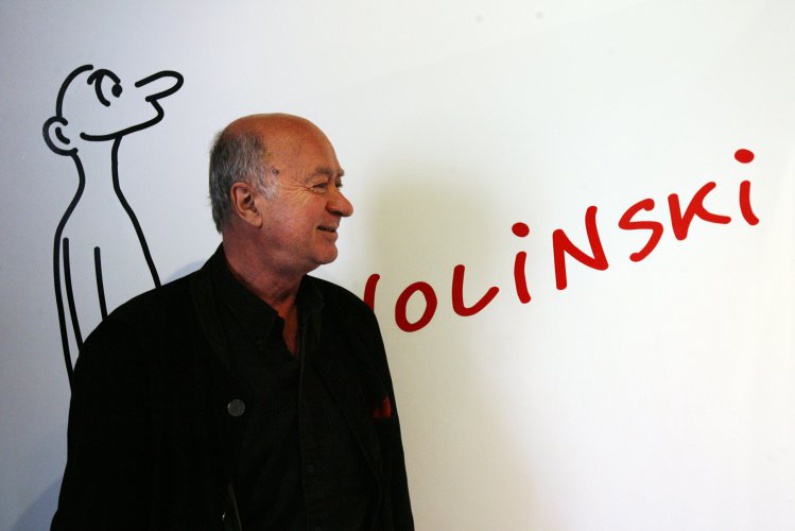 France still isn't addressing the root causes of Islamist violence, the daily newspaper Südostschweiz comments: "You can sense that neither the government nor the opposition have any real desire to tackle the problem of the banlieue ghettos that have already produced more than a thousand Syrian fighters and dozens of terrorists. Because in those areas where more than 40 percent of the population is unemployed the Salafists have no problems recruiting followers. And in ex-French colonies like Mali, Hollande is neglecting the political fight against the causes after hunting the Islamists out of the country through military means. A new storm is brewing there. Demographer Emmanuel Todd has bluntly referred to France as a 'jihad factory'. And until a social and economic policy is found to address the problem any police work, not matter how difficult, will be a never-ending task. And 2015 won't be the last annus horribilis for France." (06.01.2016)

Society lost the courage to freely express its opinions after the Charlie Hebdo attacks, the conservative daily Irish Independent contends: "Some beliefs deserve to be mocked and if the believers are outraged, that's their problem. The problem of living in a liberal democracy is that there is little appetite for aggressively defending the right to offend. We would rather sit idly by and allow the narrative to be controlled by lunatics than be accused of the greatest secular sin imaginable - racism, or its idiot cousin, Islamophobia. No good could ever have come from the atrocity in Paris 12 months ago, but it should be a cause of genuine despair that we have actually retreated from the values we pretended to espouse in the wake of the massacre. And on that level alone, it proves that ... the terrorists have won."(06.01.2016)