One country, one language

“Every citizen should have a good command of two foreign languages together with their mother tongue,” claims the action plan for language teaching presented by the European Commission two years ago. This is a requirement for all citizens who want to live and work in Europe. 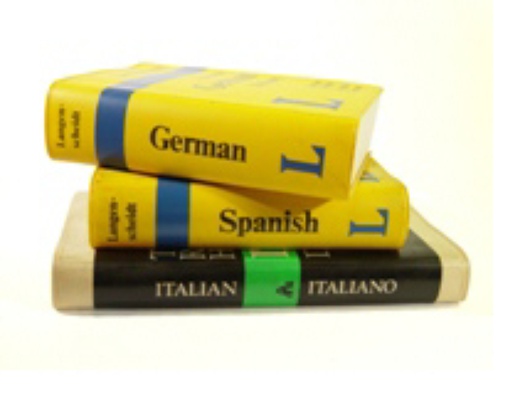 However, only a few EU member states come close to this aim – many school children don’t even speak a single foreign language. Why is this?

In the course of one school year, a German pupil has 200 foreign language lessons. This puts Germany high above others according to Eurydice, the information network on education in Europe. The amount of classes students receive is vital to their success: abroad they are considered to be linguistically gifted. French is traditionally their second language but this is gradually being replaced by Spanish.

But you will search in vain for a uniform syllabus in Germany. Each ‘Bundesland’ (Germany is divided into 16 Bundesländer, or federal states) has its own policy for foreign languages. Nevertheless the trend in all Bundesländer is to start foreign language learning early. In Baden-Württemberg, children begin learning English or French as early as primary school. In the Saarland, language classes start during the very first school year, a sign of the region’s close proximity to France.

More often than not, neighbouring countries determine which language German school children learn. That’s why school children are taught Dutch in Nordrhein-Westfalen and Danish is taught in some areas of north Germany. Czech in the Bavarian-Saxon border regions, together with Polish along the Oder river are limited to these regions.

French citizens are well known for their poor command of foreign languages. This is surprising given that the school system is centrally organised and children are taught foreign languages from the age of five. Pupils are able to learn Spanish, German or Italian. According to the latest Eurobarometer survey of December 2005, only one in two Frenchmen claimed to be able to converse in another language.

So what’s wrong with language competence? In France, foreign languages are still being taught using outdated methods. In the higher age groups in particular, students are lectured about grammar by their teachers in their mother tongue, while the students sit and listen. Modern education techniques, which often teach languages in a more hands-on way, don’t appear in the curriculum. 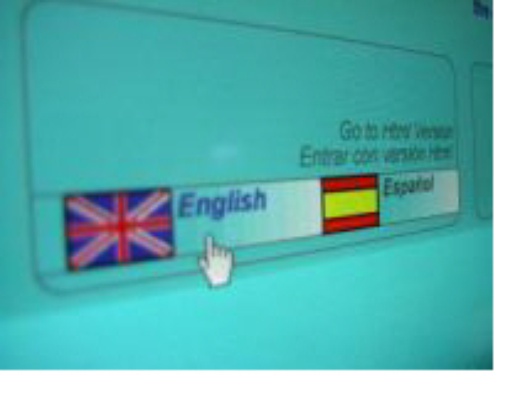 There are international or European departments in some schools however, where school children benefit from so-called content and language integrated learning (CLIL), where non-language content is taught in a foreign language, but the majority of students seldom use their languages in such a practical manner.

Spain – a lack of places

“Castellano”, which is known as “Spanish” by the rest of Europe, is not the only official language in Spain. Depending on which autonomous region a child lives in, they will learn Catalan, Valencian, Basque or Galician, which collectively have been recognised as official languages since 1978. Additionally, every Spanish pupil learns either English or French – German and Italian are still considered to be too “exotic” in Spain.

Nevertheless, in the Eurobarometer survey of 2005, 56% of Spaniards claimed they were unable to speak a foreign language. Where does this sullen attitude to languages come from? Language classes make up a mere 10% of teaching time and teachers are not required to have studied abroad. This is why many school children try to enter an “Escuela Oficial de Idiomas”, a state-run language school, alongside their normal schooling. Teachers there have been better trained or are native speakers. But there are not enough places and only a few students actually get in.

Czech Republic turns its back on Russia

Following the collapse of the Communist regime in 1989, Russian was abolished in Czechoslovakia as the first foreign language, marking a turning point in foreign language teaching. Learning a foreign language is compulsory in today’s Czech schools and students learn two or three languages in secondary school.

German is the second foreign language although students can also choose French, Spanish or Italian. In areas near the German border, however, German is even taught as a first foreign language.

Young Danes are so good at learning foreign languages for two reasons: they are encouraged to speak in lessons and many spend a school year in an English or French speaking country. In short, Danish school children are the best examples of multilingual Europeans.