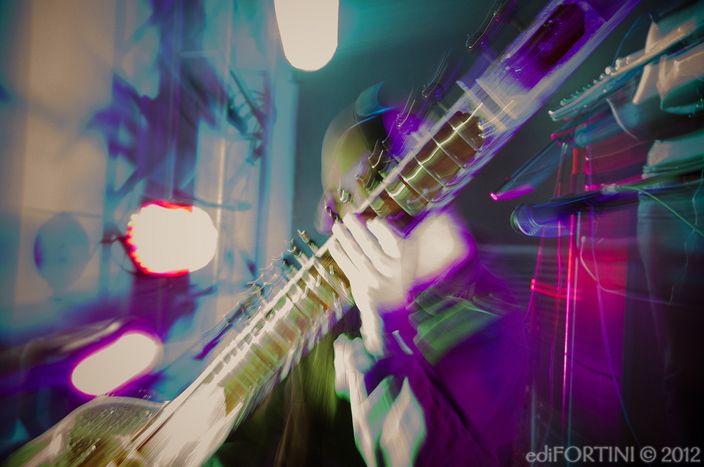 once upon a time in turkey : Alevism

Two million Alévi now live in Europe, within a community that was vocal during the uprisings that shook Turkey last May. Above all, and in the opinion of the spokesman of FUAF (Union of Alevi in France), Oznan Keceli, the religious movement has the potential to bridge Europe.

Between the lands of Mesopotamia and Anatolia, Alevism finds its roots dating back to the year 1000. The region, which is situated at the crossroads of diverse cultures, most probably contributed to the development of the seemingly opposing principles of Alevism. Nevertheless, between the 14thand 16th centuries the religious movement takes flight.  During this time, the Turks settle into the region and found what will come to be the Ottoman Empire. The cohabitation of the region between the Sunnite Ottomans, looking to stabilize their new empire, and the indigenous religious minorities, particularly the Alevi, will prove to be a difficult challenge.

IT’S NOT EASY BEING ALEVI

Their unique spirituality proves to be a challenge to monotheistic equals. Gone are the dogmas—Alevism is centered on the liberty of religious consciousness. Among other practices, the Quran is regarded as a holy book to be read with a critical eye, while its narrator is considered to be a guide to modernity rather than an omniscient prophet. For Ozan Keveli, spokesman of the FUAF, Alevism went as far as to promote humanism well before Modern Europe: “Alevism connects to a voice of personal accomplishment and conveys the values of universalism and free will. The Alevi do not believe in an intervening higher power in our lives.” Besides this spirituality, which promotes the responsibility of the individual, the Alevi enjoy expressing their love of the arts, evidenced by a rich body of esoteric poetry and strong passion for the Saz—an instrument they referred to as their “stringed Quran.” 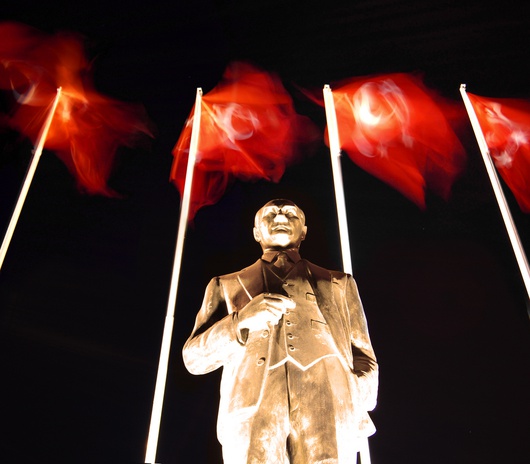 By the end of the Ottoman Empire in 1923, many Alevi support the new Republic and it’s leader, Mustapha Kemal. Many see in the secular character of the new regime the hope for a shift to modernity. These hopes will soon be crushed.  Unlike the Greeks, Jews or Armenians, the Alevi cannot agree with any position taken by the new government. During the 1920s and 1930s, many anti-Alevi programs enforce the displacement of the population. In June 1993, thirty-three Alevi artists and intellectuals lose their lives in a hotel fire. Certain believe it to be at the hand of Islamists, while others suspect the Nationalists supporters of the Turkish state.

Maintaining a constructive dialouge between turkey and europe

During the 2000s, the rise of the AKP (Justice and Development Party) to power along with the abandonment of a Kémaliste party only proves to worsen the situation. For Ozan Keceli, “[the AKP] party wished to stay in power by dividing the country.” After longtime having denounced the Alevi minority, the AKP could succeed with a change in their strategy: undermine the Alevi culture by reducing it to a simple Sunni folklore.

As for some Turkish liberals opposed to the AKP, they see the Alevi as practicing "Protestant Islam," with the potential able to help modernize Turkey. Those interested refuse such a qualifying statement, unsure of their ability to change Turkish society themselves.

Pushed by the discomfort of their situation, numerous Alevi have chosen to immigrate to Europe in the last decades. Many have successfully integrated. For Ozan Keceli, “In France there exists a sense of community and an ability to live together in peace, an element missing from Turkey, who could draw from the French model.” This willingness to defend the well being has notably inspired many Alevi to take part in the politics of their new homeland.

The Alevi community is nonetheless attached to their homeland. “Between 50 and 80% of our families still live there,” stressed Ozan Keveli. Certain see in the Alevi the possibility to facilitate a dialogue between the European Union and Turkey. So much so, that certain European members of Parliament consulted Alevi community leaders during the infamous protests last May. “If we wished now to organize politically, it would not be to defend our own interests. The Alevi culture isn’t favorable to lobbying. Instead, we would prefer to develop an associative diplomacy to ensure our voice be hear in the public arena and create a constructive dialogue between Europe and Turkey.” 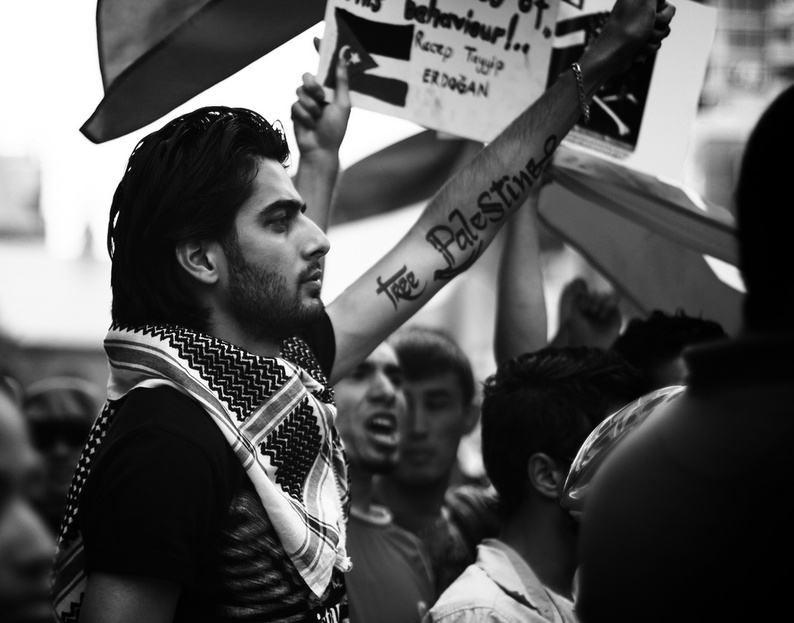 In France, certain municipalities offer the Alevi people the opportunity to mediate between authorities and immigrant communities, so much so that the integration could be perceived as more difficult, like those of the indigenous Kurdes from East Turkey. For Ozan Keceli, a true responsibility is difficult to adopt: the Alevi do not feel close to what is called “villager Islam” of certain communities, this debased dogmatic Islam, in which “a good action resembles a mechanical investment destined to deliver us to heaven.”

If in Turkey the Alevi are object to discrimination, they face similar problems in Europe, welcomed with seemingly unfounded expectations. Through their history and values, they are viewed as potential vehicles to spark dialogue between Turkey and the European Union. Their sect in particular is seen as the most qualified in demolishing the image of a monolithic Islam. The Alevi, through their presence and battles, serve to remind that the Islamic world, far from the impoverished image portrayed by Western medias, originate from cultures and rich and varied spirituality which paradoxically have been associated with modernity.