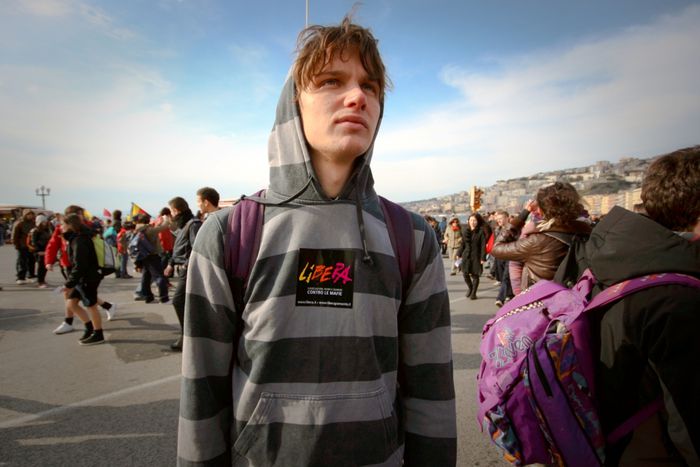 On 21 March, Libera protest against mafia in Naples

21 March is not only the official first day of spring. Every year, since its foundation in 1995 by Father Luigi Ciotti, the Italian Libera association organises a national day of 'anti-mafia' protest and commemoration for its victims