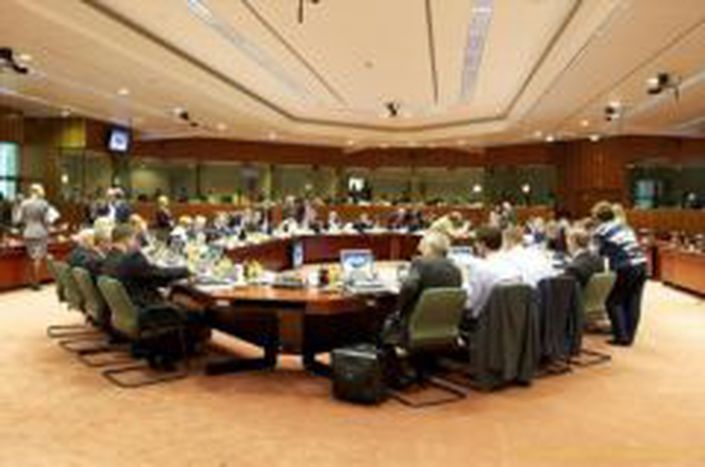 By Léna Simon (Live from EU Council Summit) Translated by Danica Jorden This Thursday and Friday 18-19 October, heads of state and government have gathered at the European Council essentially to discuss questions about the economy. One of the first events at the EU Council summit, which takes place 4 times a year, will be the Tripartite Social Summit.

During the  Tripartite Social Summit, talks will be held between representatives of employers (Business Europe), workers (the European Trade Union Confederation), European institutions (Herman Van Rompuy, José Manuel Barroso, as well as László Andor, Employment, Social Affairs and Inclusion Commissioner) and the Trio presidency (Poland, Denmark and Cyprus heads of state and government and their employment ministers) . The objective today will be to discuss measures to promote growth, employment and social cohesion in light of the current European economic crisis.

The Tripartite Social Summit will be followed by working sessions with European Heads of Government, who will discuss within the European Council:

the Economic and Monetary Union (notably the banking union and Europe’s unique banking surveillance mechanism); advances resulting from the Growth and Employment Pact adopted at the last European Council;

various strategic partnerships that the European Union is developing with certain key partners (notably China, whose Summit took place on 20 September); as well as questions about foreign policy, such as Syria, Mali and Iran’s persistant nuclear issue.

As opposed to past sessions where strong pressure was put on European leaders, the survival of the Union is not in play. This time around, the Summit will again occupy itself with Europe’s financial, economic and social recovery. This will mainly be an evaluation of the work started in June which requires a decision in December. That said, one can’t bet on not having any big surprises occur.

CafeBabel Brussels’ team of eight journalists from five different nationalities will be on site to provide you with coverage of the talks and bring you the scoops, keeping you informed up to the minute! Follow us on twitter and facebook and be the first to know!