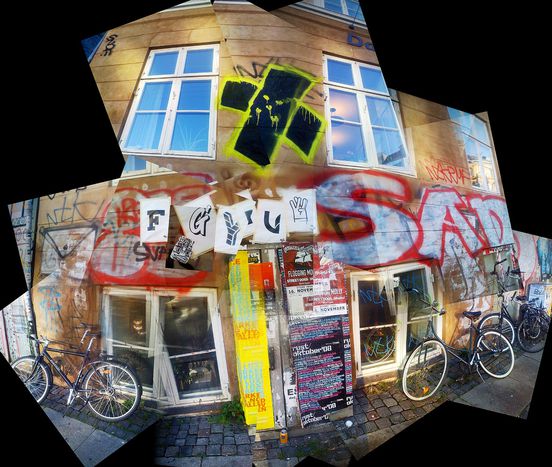 Nørrebro: the home of Danish multiculturalism

This famous  neighbourhood, Copenhagen's symbol of multiculturalism, was the scene of the recent terrorist attacks that shocked Denmark.

Weeks later, its inhabitants reflect on their fear that the event will lead to action against integration, and their trust in the community's ability to move past this.

Nørrebro recently became the focus of half of the world's front pages. This melting pot of a neighbourhood in the Danish capital was, until his death, the home of the youngster who terrorised Copenhagen during the longest 13 hours the city has seen in a long time.

Omar Abdel Hamid el-Hussein burst, armed, into a debate on freedom of speech, and assassinated the filmmaker Finn Nøgaard, 55, before fleeing to attack a syngagogue in the center of the city, where Dan Uzan, a member of the Jewish community, aged 37, died. El-Hussein then decided to go back to his home in the now internationally famous neighbourhood, where the police was waiting and ended his life after exchanging fire.

But Nørrebro is much more than the place where the 'Copenhagen terrorist' lived. It's an area as fascinating as its atmosphere, history, and inhabitants. Since it became part of the capital after the city's expansion in the middle of the 19th century, Nørrebro has been a working class neighbourhood, where newly-arrived immigrants lived during their search for better opportunities. This hasn't changed too much since then and it's one of the areas of the city where immigration is more visible, which strengthens its multicultural essence.

Nevertheless, the origin of its inhabitants isn't the only thing enriching the culture of Nørrebro. The culinary options are countless, and the prices go from an inexpensive kebab menu to cards of establishments with Michelin stars. Live music is the at the forefont of nights out and bars inundate the area. It also boasts a large cementery-turned-park where the remains of the great names of Danish culture lie, including the famous children's writer Hans Christian Andersen and the philosopher Søren Kierkegaard. 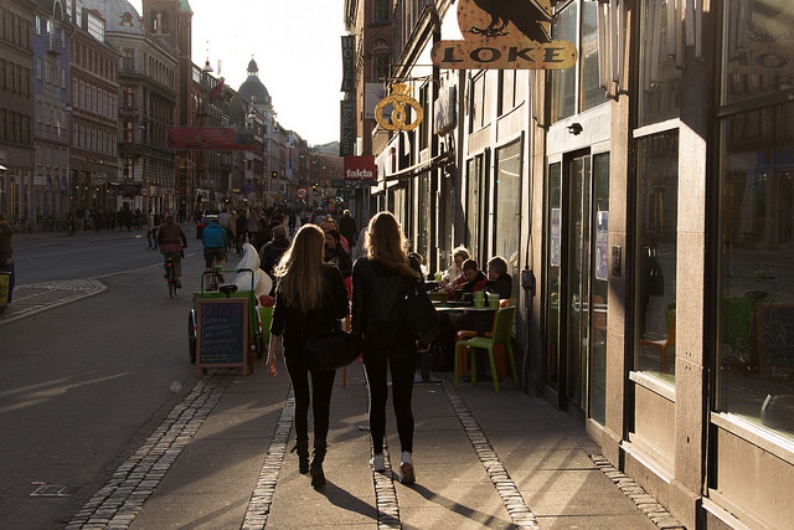 "Nørrebro is a very colorful area, with lots of little bars, immigrants' shops, cafeterias, old buildings, small parks, modern stores, kebab restaurants and lots of young people." This is how the area is described by a young Dane of Japanese origin, Julien Nielsen.

Because of this, Nørrebro has always been considered the symbol of the Danish politics of integration. However, not everyone agrees with this idea, and after the attacks, the issue has become more controversial than ever before.

"A lot of people see Nørrebro as an example of integration in Danish society. Personally, I think that 'schizophrenic' describes it better," explains Niv Dayan, born in Israel and residing in Nørrebro for several years. "There are a lot of people here that are first, second, or third generation immigants from Arab countries, and also a lot of young, modern Danes that live here because it's cheap and it's close to the university. And of course, all these people might go to the same shops in the same places and know the same small, local businesses. But for what I see, there's very little real social integration or connection between these groups," Niv explains.

Snorre, a Danish student, has the same opinion from his experience as a resident in the neighbourhood. "Nørrebro is different because there's an underlying tension between the communities of immigrants and the modern youngsters who are completing their studies." Snorre also expresses one of the major fears that have appeared among the residents after the attacks: that the violence could become an excuse to stop supporting integration and move onto more aggressive politics. "My principal feeling during the attacks was fear. Fear of what others' fear could bring," explains the young man. 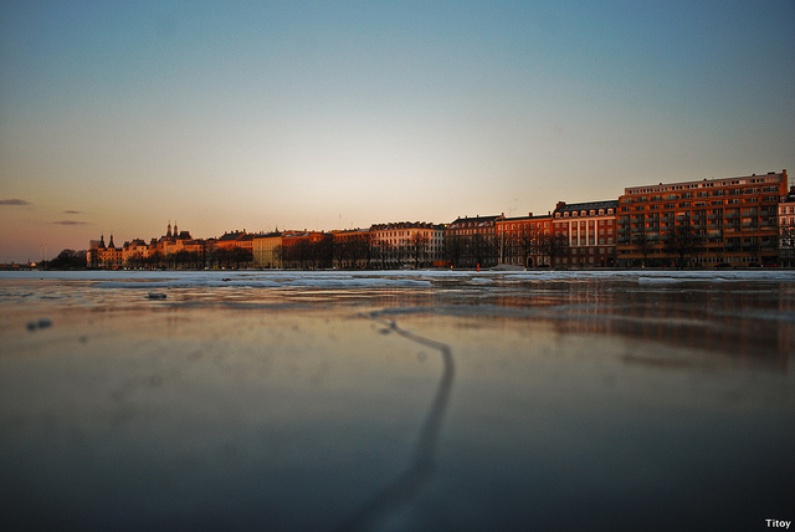 "I wasn't afraid of being hurt, but I was afraid that the attacks would mobilize Denmark. How different groups could try to use the event to promote their personal political agenda," adds Snorre. "I think that there are people who have been waiting for something like this to happen in Denmark for a long time, extremists from both sides. Danish nationalists and religious extremists."

For Niv, it's evident that there's a real problem in Denmark. "The attack was a symptom of a much deeper problem. It shows that the machine that produces jihadists in Denmark exists right now." He adds: "The most important thing for all of us is to not deny it."

In spite of this reality, Nørrebro's inhabitants are staying positive and defending the culture of integration that they want to see realised in the area. "I think that much more than these attacks is necessary to change lives and mentalities in Nørrebro and all of Copenhagen," Niv reflects.

Snorre agrees, summing up the solidarity within the neighbourhood: "I can't see the future, but I have faith in the fact that people are clever enough and have enough solidarity to see beyond this attack and resist the temptation to judge and demonise their neighbours."