No to European interference!

Democracy is a product of a society’s internal dynamics. That is why it is problematic to impose it from the outside. But this should not prevent Europe from helping along the democratic process wherever it is taking root 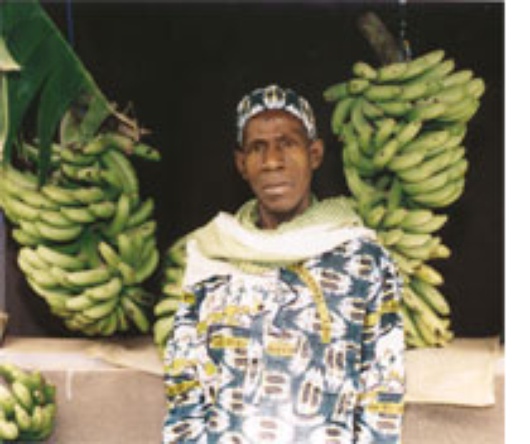 The American aim of creating a democratic domino effect whereby, in the hypothetical future, the whole of the Middle East will topple into the democratic camp is the perfect example of a strategy Europe must never follow. Observing, suggesting and guiding democratic projects, is another matter. That way the EU can send several thousands of election observers around the world to sample the newest democratic concoctions. There were about 600 EU observers in Ukraine a few weeks ago and 260 for the Palestinian elections of 9th January 2005. But while Europe can note down signatures and strengthen burgeoning democracies, trying to launch in these countries a ‘European-style’ democracy would be a big mistake.

Europe has first-hand knowledge of the tragic excesses of fascism, nationalism and communism, and its experience of the political stability established in the last 50 years is certainly worth hearing about. Trying to become a force for proposing change and standing as a role model without falling into the American trap does not mean adopting a reserved attitude or isolationism. Training election observers, promoting the transfer of skills and knowledge concerning democratic practices and promoting respect for human rights are all part of the European identity. Nevertheless, there is a thin red line that Europe should not cross if it wants to resist becoming a force for imposing values on others. Europe came dangerously close to this line where Ukraine is concerned and is blithely crossing it in its involvement in American attempts to impose democracy in Afghanistan and Iraq. That an imposed democracy has no legitimacy in the eyes of its people is abundantly clear. The very concept of democracy loses all credibility when Western forces insist on ‘forcing’ the democratic process in these countries. The situation in Haiti, where the US and Europe have been trying for 10 years to save democracy, and in Rwanda, where the Belgian coloniser thought he was doing a good deed in laying the foundations for representative democracy by handing power over to the dominant Hutu tribe, is the tragic result of this cultural-democratic intervention.

A political model should reflect the culture, modes of interaction, economic activity, knowledge systems and relationships which constitute society and the way in which it adapts to its environment. Thus the European democratic system is without a doubt an expression of its cultural model. To take an example developed by the anthropologist Geert Hofstede in his theory on cultural relativity, one of the ways in which one culture distinguishes itself from others is in the relationship between an individual and his peers – individualism versus collectivism. At one end of the spectrum, we find societies where bonds between individuals are extremely weak and where each individual guards chiefly his own interests and those of his family. At the other extreme, we have societies in which each person is supposed to look after the interests of his group and not have any opinions or beliefs different from those of the group. It is very clear that the one voice/one vote system is ill suited to a very collectivist society. Why, then, does the West continue – overlooking its past failures – to push societies into democracy which have an underdeveloped sense of national identity and where there is a major risk of seeing elections decided along ethnic lines, provoking serious internal tensions?

Democracy should be the fruit of a private process, and neither Europe nor the US can legitimately export their systems and democratic values. These, by their very nature, cannot be imposed except by the society itself, when it conceives of a democratic model adapted to its internal dynamics. The 1974 Carnation Revolution in Portugal; Spain becoming a democracy in 1975; the overthrow of the dictatorships of Argentina and Chile in 1983 and 1989 respectively; the shift towards democracy in Eastern European countries during the 1990s; the putting in place of a multipartite democracy in South Africa in 1994 and, more recently, the conscious opting for democracy in Ukraine and Georgia… : The history of the 20th century illustrates magnificently the need for a country to undergo an inner ripening process before reaching the point where it can set down a truly solid democracy.