“No one can command the same compliance as Arafat” 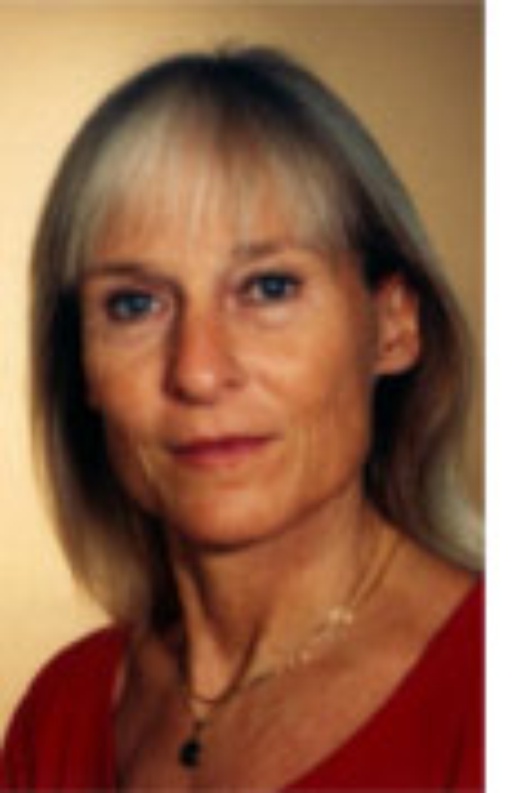 Dr. Margret Johannsen is a Senior Research Fellow at the Institute for Peace Studies and Security Policy at the University of Hamburg. In an interview with café babel she discusses the challenges which the new Palestinian President will have to face.

What difficulties do you see related to Arafat’s succession?

Palestinians have defined their national identity around Yasser Arafat. His successor must find another source of legitimate power. […] In an opinion poll carried out in September to see who Palestinians would vote for as vice-president, Mahmoud Abbas [currently chairperson of the Palestine Liberation Organization] and Ahmed Qurei didn’t even get 3% of the vote. Even Mohammed Dahlan, a younger candidate who passes for the strong man of Gaza, got barely 4%. The most popular man by a long shot was Marwan Barghouti, who is serving a life-sentence in an Israeli prison [and who withdrew his candidacy for the presidency in December]. This means that no future president can command the same compliance as Arafat. That says to me that the political system of the Palestinians has to modernise, according the president a more ceremonial role and the Parliament more actual power. One way to achieve this would be to have a grand coalition for national unity. One thing is for certain: moderate Muslims, particularly those with nationalist goals, must be included. That is what the vast majority of Palestinians want and it is the only way that the armed factions can be tamed.

How will the Israeli Government deal with the new balance of power?

In the end there is the question of whether the situation changes the attitude of the Israeli people, enabling them to come to a deal with the Palestinians. When the Palestinian government can ensure a ceasefire in an appropriate timeframe, that’s when we can hope for real change in the political climate. This will make it more difficult for the Israeli government to continue using a strategy of violence. But Israel is a democracy and change in its political actions will only occur with a change in the opinions of Israeli voters. The reluctance to allow the creation of a Palestinian state will result in the development of a bi-national State of Israel. The alternatives to the two-state solution are not very appealing: either Israel will become an apartheid state, or a democratic state which no longer has a Jewish identity.

What kind of contribution can Europe make to the Middle East peace process?

The EU can, for example, support Israel’s unilateral withdrawal from the Gaza Strip, in particular by helping the Palestinians take over administration of the area. They can promote economic reconstruction and help train a police force concerned with the rule of law, one that can seize illegal weapons and maintain the state as the only legitimate force. In this way, one hopes that a legitimate leadership can develop in the Gaza Strip, one that shows that the Palestinians are capable of running their own state. In this way they can work on Israeli popular perceptions and show that Palestinians are not just a mob of violent individuals, but that they should be recognised as a people and have the will and capacity to govern themselves. Nevertheless, the EU has to take care that the project of a Palestinian state does not get forgotten about. The current “Gaza only” attitude is the wrong approach for the future. There are also settlements in the northern part of the West Bank that have to be cleared up and these are of greater symbolic value. Care must be taken that the old Jewish settlement land does not get taken out of the equation. Everyone knows that the two-state solution should be along the 1967 borders. Europeans have to insist, in spite of their transatlantic partner, that the two-state solution doesn’t get abandoned.