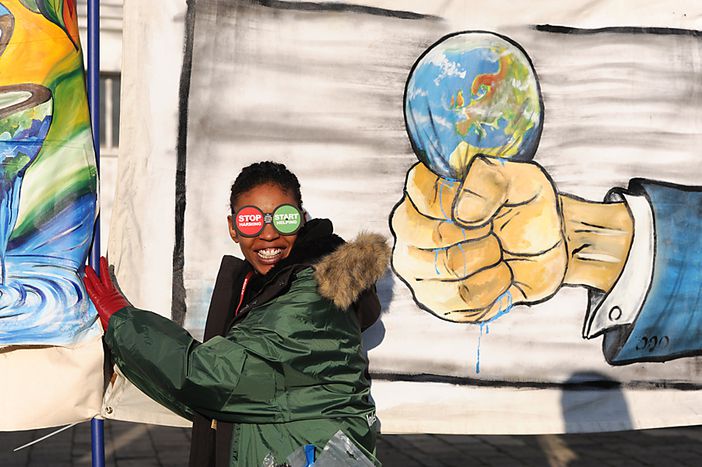 No binding agreement for Copenhagen climate conference in December

At an Asia Pacific economic cooperation (Apec) meeting in Singapore, Danish PM Lars Løkke Rasmussen announced that the agreement has met with opposition from numerous countries. As efforts now focus on a two-phase climate pact, here are some opinions from the Portuguese, Italian, Danish and Swedish press

Danish prime minister Lars Løkke Rasmussen and his two phase-model to reach a minimum consensus in December and agree on specific climate goals next year will be important in any future climate protection agreement, the business daily writes. 'The negotiations on the climate conference to be held in December took a step backwards this weekend. Yet this step backwards may actually mean much more rapid progress being made to solve the world's climate problems. Rasmussen changed the strategy: instead of forcing heads of state and government into the difficult task of finding a global solution, he called on them instead to think about a two-phase model. Step by step. It is very positive for the world to have Rasmussen hosting this important climate conference, because he takes a moderate and realistic approach. But the state leaders should not take advantage of this approach to shirk responsibility for finding a solution to the urgent problem [of climate change]' 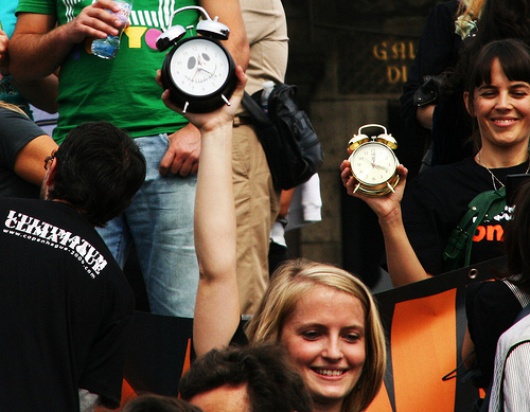 The news that there will be no binding agreement at the climate conference in Copenhagen in December can also be taken as a positive sign, writes the daily: 'The Danish acceptance of the realities of targeting a climate agreement has apparently stunned the environmental organisations. But while so many well-meaning organisations are attacking the government for foresaking the vulnerable island groups in their fight against rising sea levels, in fact pragmatists should praise the government for making the best of the situation and choosing a two-thirds solution. This solution may be getting bad press in Denmark, but it gives the environment better chances for an orderly agreement, hopefully in the not-too-distant future'

China and the United States are to blame for the fact that no global climate agreement will be reached in Copenhagen, the left-liberal daily believes: 'The two economic superpowers, who together are responsible for the majority of harmful emissions, have agreed between themselves to make the Copenhagen summit superfluous. Danish prime minister Lars Løkke Rasmussen, the host of the Copenhagen summit, hurried to Singapore only to discover that no operative decisions can be taken in Denmark. It was already clear that it would be difficult in the space of the month of December to obtain binding conditions [for climate protection], but now the official end to the plan [to reduce greenhouse gases by 50 percent by 2050] comes as a severe blow' (Federico Rampini)

'Politically it was not on the cards' - Sydsvenska Dagbladet, Sweden

The fight to reach a climate agreement must not be abandoned, writes the daily: 'Of course the best thing would have been for the Copenhagen summit to adopt a new global climate agreement. But that was politically not on the cards. Nevertheless this should not lead now to a break-off in negotiations, which would mean an irreparable setback [for climate objectives]. In Sweden the opposition has accused prime minister Fredrik Reinfeldt of putting a damper on the hopes for Copenhagen. By arousing expectations you also put pressure on the politicians, argue the socialists and greens. That is true. But unrealistic expectations don't help the climate either'