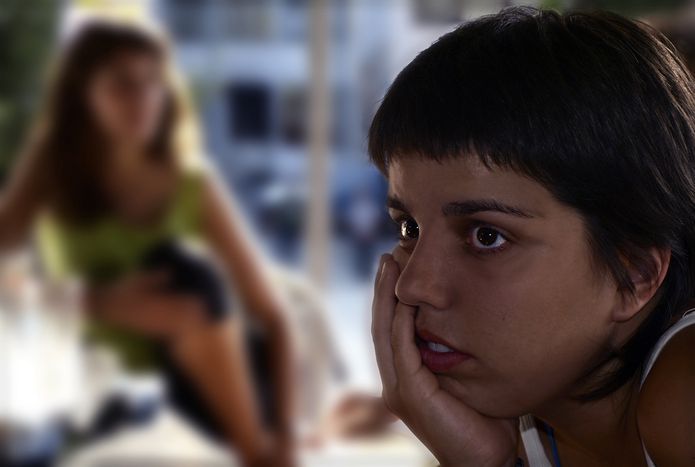 Croatia’s citizens overwhelmingly voted to join the European union on 21 January. Meanwhile, its neighbour Bosnia-Herzegovina has not yet gained candidate status. We talk to Bosnia-Herzegovina’s ambassador in Hungary about what Croatian membership would mean and why Bosnia is different

cafebabel.com: Nikola, how is the European financial crisis influencing Bosnia–Herzegovina’s integration into the EU?

Nikola Đukić: In the short-term it doesn’t make much difference because we still have some homework to be do. Unfortunately its long-term effects may be stronger because it is expected there will be a gap after Croatia becomes a fully fledged member of the EU in 2013. It is hard to say how many years we may have to wait. It could be as many as ten. There is a long list of countries waiting to join the EU.

cafebabel.com: How does Croatia’s accession influence the integration of Bosnia-Herzegovina into the EU?

Nikola Đukić: Croatia’s accession will be a driving force for other countries in the Balkans. Montenegroalready formally has candidate status. We will see whether Serbia gains it in February 2012(on 23 January, Brussels announced that Serbia could become a candidate for EU membership so long as it it fulfills the criteria on time - ed). 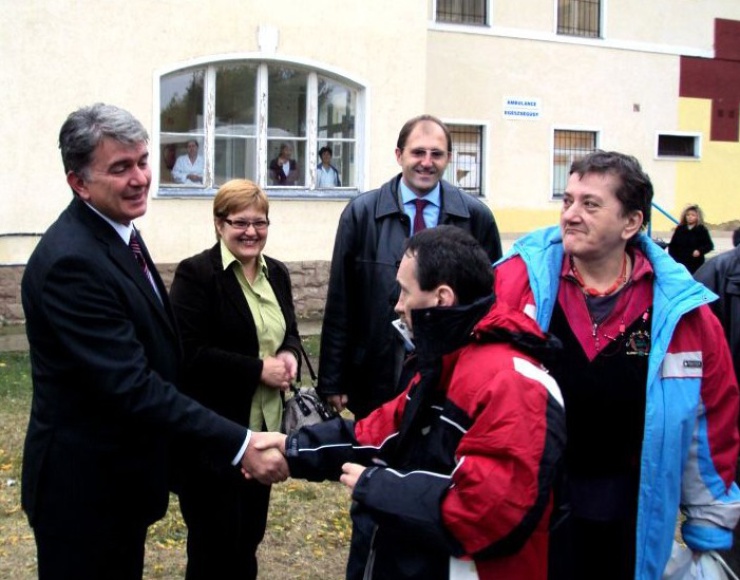 Bosnia-Herzegovina has three conditions for candidature. Firstly, we must urgently amend our constitution, which is not in accordance with the European charter of human rights. Then we have to carry out a census: the last census was carried out before the war, in Yugoslavia in 1991. It’s too late to organise one this year, but we need political parties to be in agreement first. The third condition is the adoption of a law on state aid.

cafebabel.com: Is the process of becoming an EU member state uniting the country?

Nikola Đukić: We are certainly determined to start making the necessary compromises now that we are on the path to joining the EU. All Bosnian citizens have proved in the past that we are capable of complying with agreements. One example is the reform of the army, which in my opinion is Bosnia’s biggest achievement. We used to have three national armies, but now we have one army with three national components, one ministry of the defense and civilian control over the armed forces.

We now send our soldiers on the UN missions abroad. We are currently in Afghanistan and Sierra Leone, and so far we have been present in five countries. Secondly, we introduced a single state fiscal system. We signed a stabilisation and association agreement with the EU in April 2008. which has been ratified by the national parliaments of EU member states but has not yet entered into force, in the absence of a council of ministers of Bosnia-Herzegovina, which should be elected this month (January). Finally, in December 2010, we suspended the visa requirement to enter the 25 Schengen states. This was very difficult, both politically and economically, as we had a list of 174 conditions to meet.

cafebabel.com: Did many people leave the country due to the free visa regime?

Nikola Đukić: The introduction of the free visa scheme brought a pleasant surprise for both Bosnia-Herzegovina and the European community: only several hundred people left to go to Schengen countries, and only one hundred in the first three months of implementation. In June to July 2011 there was an influx of some two hundred people to Belgium. Brussels reacted immediately; their secretary of state for immigration came to Bosnia and met with our authorities. We then did a good media campaign explaining what a free visa regime means and our people were sent back to Bosnia.

cafebabel.com: Are the main barriers to EU membership financial or is ethnicity still a major problem?

Nikola Đukić: Ethnicity is still an issue. Overall, we only have one problem with minorities: they cannot stand in presidential elections. This means that nobody from a minority community can be head of state. It is a unique problem to solve. However, we introduced a law to protect national minorities in 2005 which recognises 17 different minoritie. The council of Europe in Strasbourg admitted that it is one of the best laws on protection of national minorities. 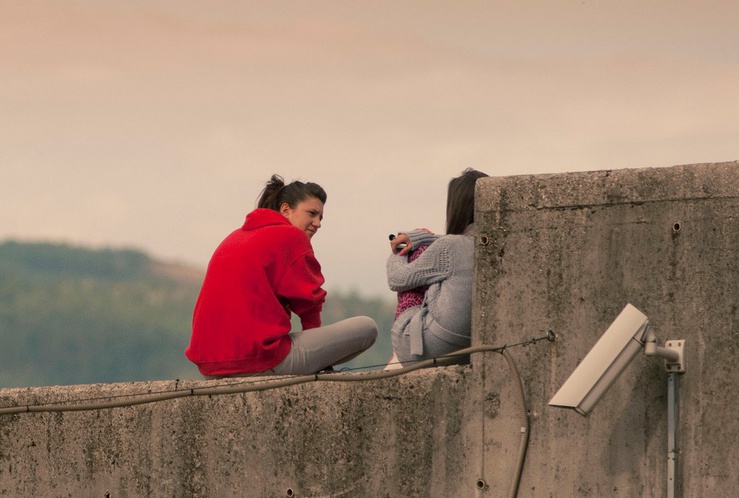 cafebabel.com: Which do you personally think about Bosnia-Herzegovina potentially joining the EU?

Nikola Đukić: Bosnia is a very specific case. There’s a lot of awareness about Bosnia internationally because of the war: 100,000 people died in Bosnia during the war, one million became refugees and another million were internally displaced. The tragedy touched almost every family. There is no generation that has not experienced at least one war. It is very big tragedy for us.

However, 88% of our citizens would like to join the EU. 100% feel themselves to be European. First of all we must reach agreement inside of our country, then constitute a new council of ministers and fulfill all of the EU’s requirements. Only after that we will be in the position to apply for candidate status and start the negotiations. If there are no unpleasant surprises, the process should move forward a lot over the next year. Europe is doing its best to accelerate this process but we also have to do our bit.

Read more from the folks at cafebabel Sarajevo