DG Budget is running an internal review of the regulations but Euclid is holding its own public consultation having been invited to contribute in order to make the regulations more cost effective and civil society friendly.

The EC’s Directorate-General for Budget (DG Budget) began a review of the regulations, which control all grants and tenders disbursed worldwide, earlier this year.

Based on the feedback from Euclid Network’s members, the EC’s financial procedures may be “the most expensive administratively and inaccessible in the world, preventing the main bulk of organisations, noticeably at grassroots level, from applying”.

This is an enormous opportunity for the third sector, and has the potential to dramatically improve the relationship between the third sector and the EU. Up until now there have been numerous barriers which have prevented organisations from accessing EC funding.

“It is critical that third sector leaders engage with us in this consultation” said Filippo Addarii executive director of Euclid Network. “We need to come up with effective solutions as a sector to put forward to the EC and we cannot do that alone. We must not allow this to be a missed opportunity.”

DG Budget will produce a first draft of the new regulations by the end of September. Whilst Euclid will reveal its own recommendations on 18 September, there is still time to contribute via the online survey. 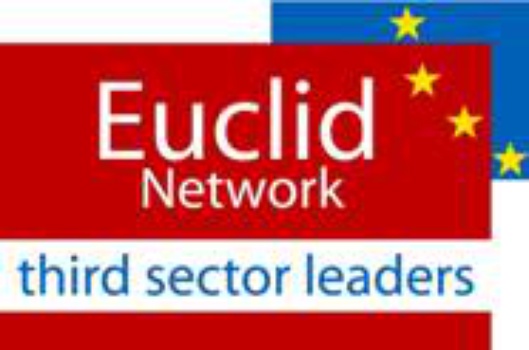