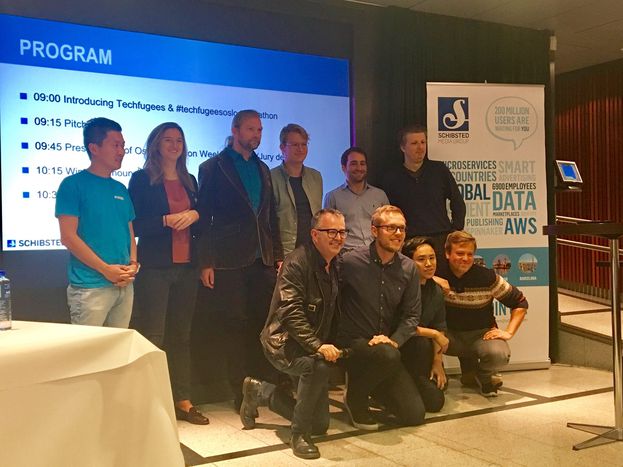 Never Forget: Refugees are human, too!

Never Forget: Refugees are human, too! They did not want or ever expect such consequence on their way. Therefore, please remind that when you meet them, don’t treat them as if they are something else. They are just humans who have expectations and worries about their lives, just like we all do.

Have you ever known that the average stay in a refugee camp is 17 years? Techno-political event organized by the Techfugees Community let its participants figure this fact out.

Techfugees is a global community of 15,000+ innovators and engineers building technology meeting refugees’ needs, and thanks to Schibsted Media Group a hackathon event was organized on October 14-16, for a weekend of coding for the refugees living in Norway. The members of 9 different teams locked themselves up for 40 hours to ease the daily life difficulties of the refugees. At the end of the event, 3 winning teams (Kom Inn, SkiwoGo and Heart to Heart) were invited to pitch their solution in front of a selected panel of CTOs, Investors and Government representatives as part of Oslo Innovation Week. The winner team, Kom Inn, was announced by Mike Butcher at the Opening of the Oslo Innovation Week Ceremony. Here is a quick summary of the projects:

“Kom Inn” is a platform for introducing refugees to their new neighbours over dinner. The dinners allow the newcomers to practice their Norwegian skills while making friends with local citizens.

SkiwoGo is a translation app that connects refugees with volunteers over live video chat.

The project gives pregnant refugee women faster and easier access to the healthcare they seek, and alleviates pressure on existing healthcare services and refugee camps in Norway.

How does the Techfugees work?

Techfugees initially started as a non-profit event to bring together tech engineers and entrepreneurs with NGOs when the refugees crisis was at peak in October, 2015. The true motivation of the community was ignited when the picture of Syrian child washed up on the shores of the Aegean Sea. The event got huge attention by IT and political communities and Techfugees continues to grow to answer the needs of refugees. 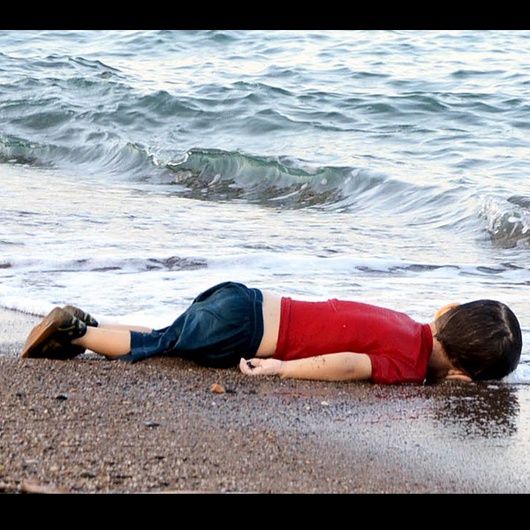 Participants Trained by a Former Refugee

Techfugees Hackathon event was hosted by Finn.no and the kick-off training was provided by Amela Koluder who was a refugee in Bosnian War. Amela Koluder had to leave her hometown Mostar in 1993 and she decided to create a new life in Norway. Former refugee Koluder was invited as one of the mentors of the event. Her presentation about the Innovation and the Creativity has been the kick-off for the event. Some of the quotes from her speech will not be easy to forget for the participants:

"A refugee is someone who survived and who can create the future."

“Never Forget: Refugees are human, too! They did not want or ever expect such consequence on their way. Therefore, please remind that when you meet them, don’t treat them as if they are something else. They are just humans who have expectations and worries about their lives, just like we all do.”