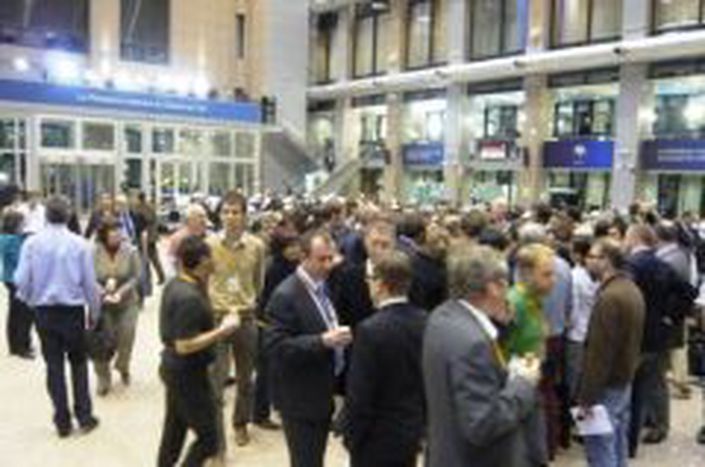 Networking in the toilet: The life of an EU reporter

By Michael Aurori They told me, before the summit started, that those things last for hours... Never trust the planning, never believe it when they say it will be over at 9 p.m. So I was prepared for a long night... A night of waiting, a night of talking and networking with other journalists, free drinks and food in the journalist bar. But it wasn’t anything like that...

except for the food and drinks!

Before I realized that all the Heads of State or Government arrived and they started their meeting, there were already rumors. Suddenly those rumors where actually official news. One hour later, our team was divided over the different press rooms to cover as much the event as possible... I was sitting in the main press room, where our new president and high representative were talking to the press. 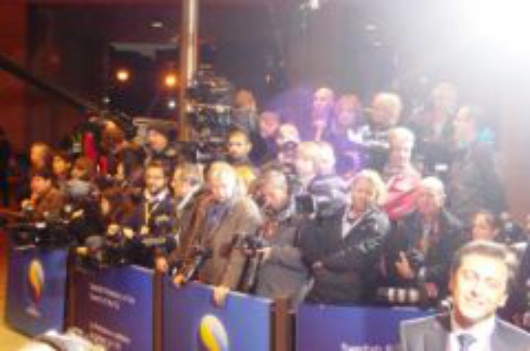 It is exactly about this press, those media that I want to talk. When I came into the Justus Lipsius builing, were the Council took place, I was overwhelmed. In the big press room there were hundred of journalists like bees around a honey pot. When we entered the journalist bar a bunch of them were talking to each other, trying to find out things, gathering information. Just trying to be at the right time, with the right people. Even in the toilet, you could gather information from your fellow journalists.

You can ask yourself, who are they and do they really have power? There are not politicians, they don’t take decisions that affect our lives. So you can think. That is not my opinion, nor is it the opinion from those summit journalists. They bring the news to the people, they inform than of what is happening, how it is happening. As one told me, if they choose not to report an event, nobody will know about it. Or just the happy few.

At the EU Summit not all journalists where EU-citizens. Maybe that is a misunderstanding of us, Europeans. Indeed, not only Europeans are interested (or not) in the EU. Some of the journalists present at the summit were Asians, others Africans, other Americans. It would be idealistic to think that they came to Europe just for that summit. That historical summit. Well no, most of them are based here in Brussels and work for regional news agencies. They report to their respective home countries or regions about what is happening on the level of European politics, some of them even about Belgium. 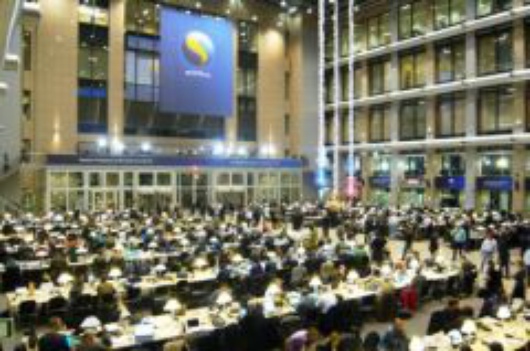 When I asked them, who their favourites were. Most of them said our actual President, Herman Van Rompuy (they pronounce it as: Hairman Van Rompow) would be the best one to choose. But nobody gave me a straight answer on who they thought was the best candidate for High Representative. Maybe it was just difficult to find somebody to replace Javier Solana?

African and Asian journalists believed that this summit was a crucial moment for Europe. A moment for us to stand up and compete in that interconnected and global world and prevent a bipolar world, a G2 ruled by China and the USA. Now, lets hope that we, Europeans, believe that too. That we will stand up and dare to raise our voice because all issues in the world affect at least one European human being.